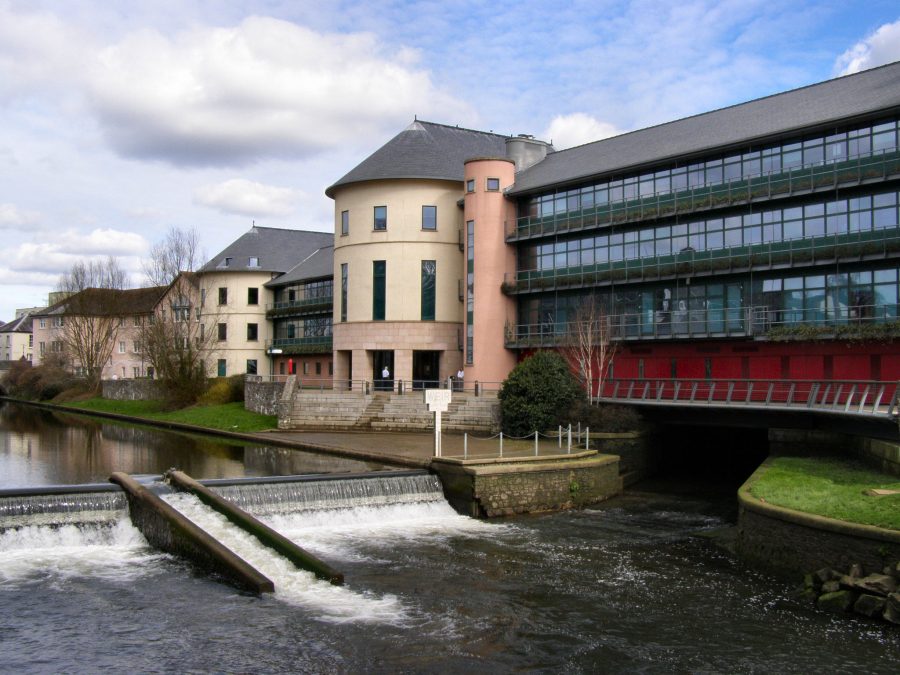 RESIDENTS in Pembrokeshire could see an increase of up to 12.5% in council tax if the Council is to maintain a number of its services.

Cabinet members were presented with a draft budget at a meeting today (Nov 27), but Cllr Bob Kilmister said if they did not raise the council tax, they could see cuts to a number of important services.

Cllr Kilmister highlighted the areas of Adult Social Care and Education which make up 67% of the entire budget and said he could not make the budget without hitting those areas.

He said: “We’re in a really difficult position, whatever we do, if we increase council tax by these very large figures, we are going to hurt large sections of the community within this county, I have no wish to do that whatsoever, the working poor in particular, will be damaged by that.

“The alternative is that we hit the most vulnerable and the most important in our society with cuts and that is something that all members of this council are going to have to consider.”

Pembrokeshire has historically had a low council tax base but Cllr Kilmister said they were paying the price for that and added that their council tax was 30% lower than that of Ceredigion and Carmarthen.

If Pembrokeshire’s Council tax was the same as those two, they would have an additional £15m.

He went on to say that at the next Council meeting on December 14, they would have to effectively present two budgets, one showing what they would need to balance the books on 5% council tax and the other showing what it would be like if they raised the council tax to 12.5%.

Cllr Kilmister, who jokingly described himself as becoming the Cabinet Member for doom and gloom, said: “Currently, we have asked all services to provide a 5% cut. It is essential that we start to deliver transformation services rapidly.

“I am more confident that we now have a very good plan starting to come into fruition and it is essential that it is in place to actually deliver our Medium Term Financial Plan.

“The Capital programme will also impose financial demands on the revenue budget and whilst borrowing is currently very cheap we still have to pay this back.

“The new Capital programme, as detailed, may not be affordable, drawing attention to the Swansea Bay City Region Deal, 21st Century Schools and economic regeneration budgets. All these projects provide us with opportunities but also huge pressures in terms of what it does to the revenue budget.

“Currently, on next year’s budget, after asking for the 5% cuts from the various departments, we have a shortfall of £3.64m and we still need to identify where those savings are going to come from.

“That’s based on other things that Cabinet and Council will have to determine is whether or not we make further cuts which I fear could be draconian in terms of the effect on the £3.64m or whether we impose a higher council tax above the 5%.

“That is something that, at the present moment, we are going to have to do.”