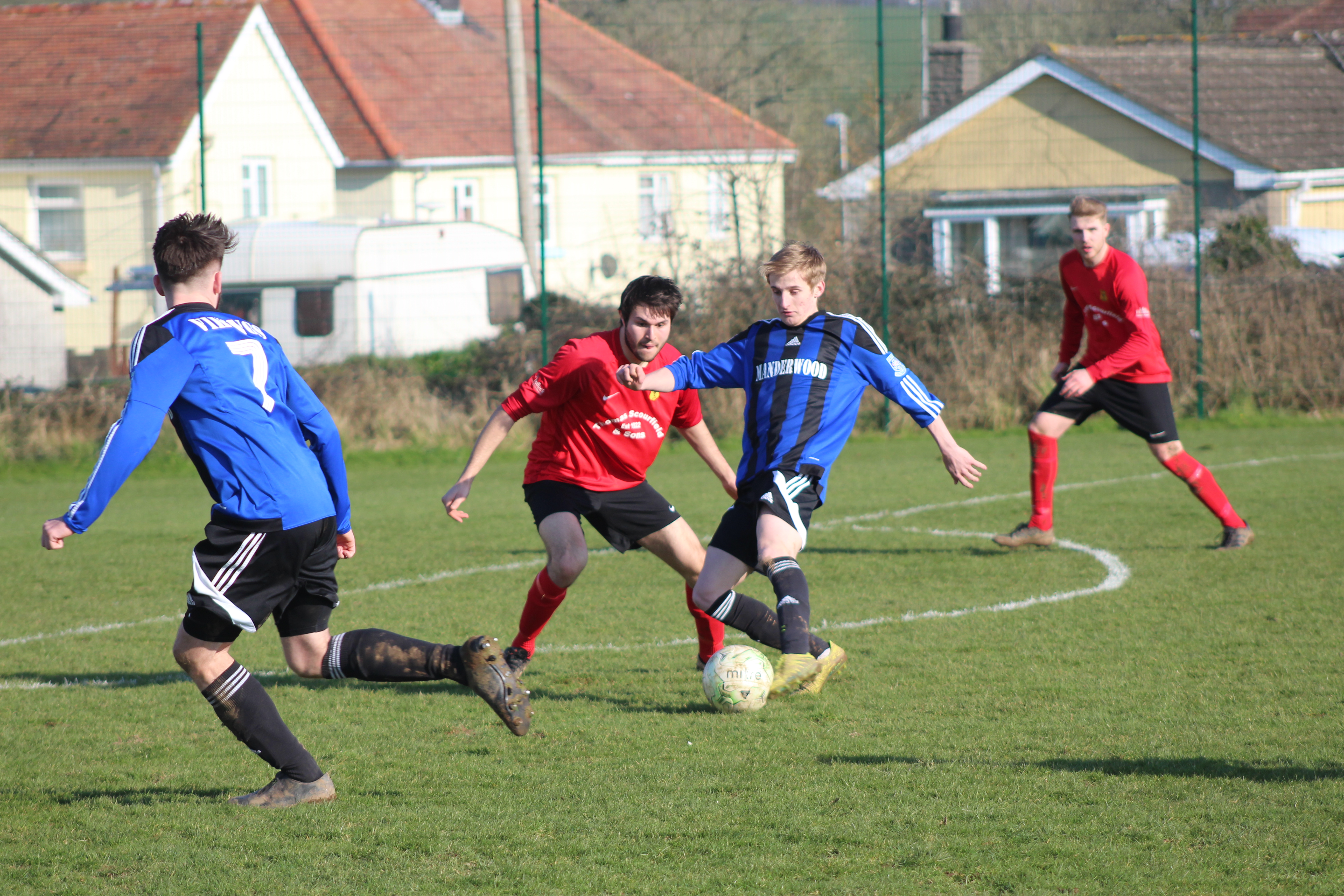 HAKIN United and Carew will try again tonight (Mar 6) in their rearranged Senior Cup Semi-final at the Bridge Meadow in Haverfordwest.

The original fixture was called off last week because of heavy rain and the weekend snow even threatened to call it off once more.

Thankfully, the snow has thawed and the pitch is in good condition so we should be set for another exciting encounter.

Clarbeston Road awaits the winners of this game and they will be eager to find out who they will be playing in the final.

Hakin and Carew played each other just over a week ago (Feb 24) in the league and it was the Vikings who came out on top with a 4-0 win.

No two games of football are ever the same so can Carew bounce back from that defeat or will it be Hakin who again pick up the victory to reach the final for the first time since 2016?

That league meeting was the first of the season between these teams but Carew will be keen to show that the result was just a one-off.

Carew have played just eleven times in the league so far this season with five wins to their name, two draws and four defeats.

Hakin have only played nine times but have seven wins to their name with one loss and one draw on their record.

The Vikings beat Neyland 2-0 in the third round to reach this stage following a 5-1 win over Narberth in the second round and a 4-1 win away to Camrose in the first round.

Carew began their route to the semis with a comfortable 8-0 win over Milford Athletic in the first round before beating Saundersfoot Sports 2-0 in the second round.

They then faced a tough-looking third round tie against West Dragons and that’s exactly what it proved to be as the game finished 3-3 after extra time. The game was settled on penalties with the Rooks eventually coming out on top winning 5-4.

Tonight’s semi-final is sure to be another cracking game so make sure you get down to the Bridge Meadow for a 7pm kick off to see who will play Clarbeston Road in the final.

Good luck to both teams and may the best team win!