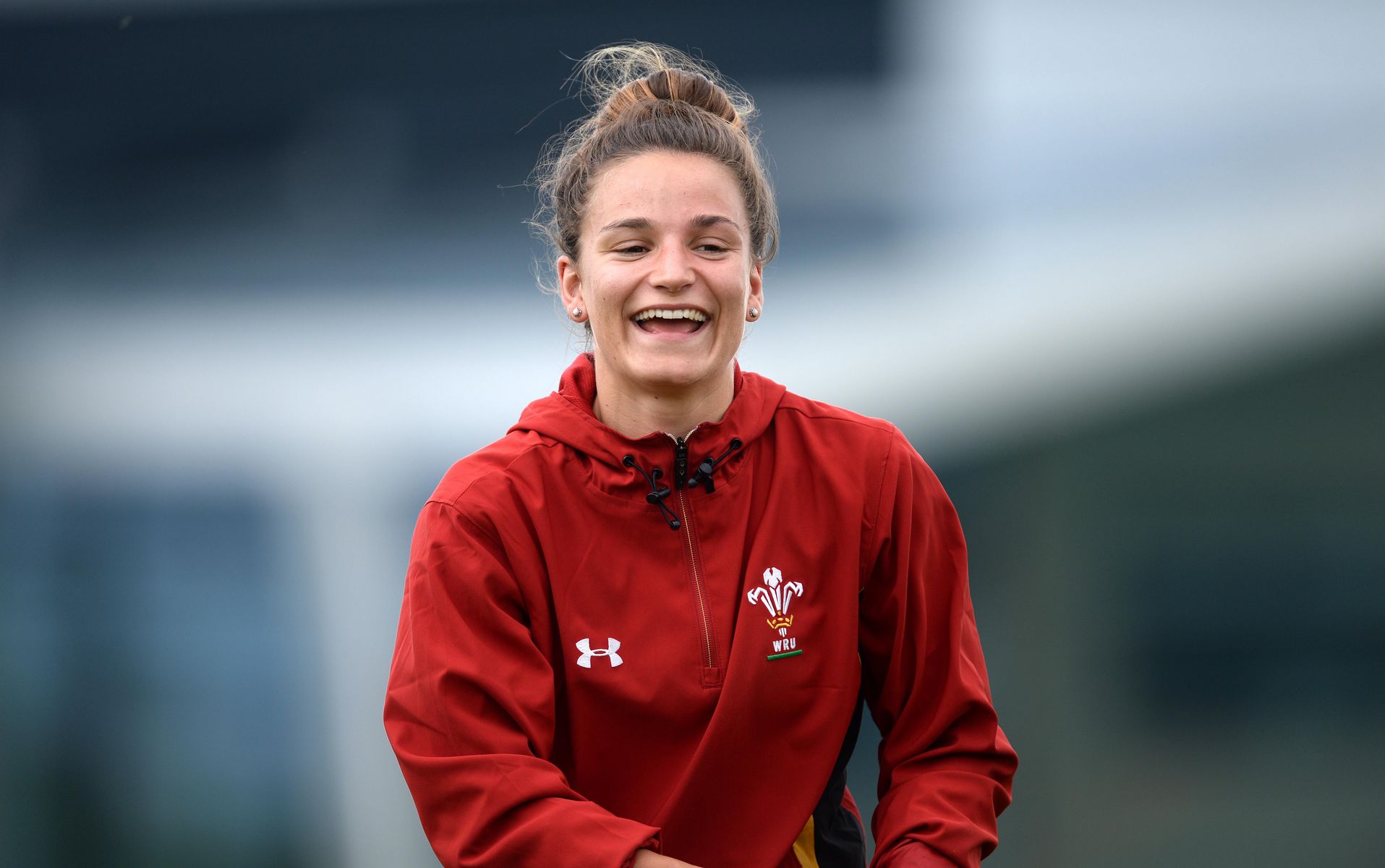 WALES Women welcome back some familiar faces for this Sunday’s double-header against Italy at Principality Stadium (11:45).

Scrum-half Keira Bevan and wing Jaz Joyce are involved for the first time this year. Bevan returns from an ankle injury suffered on international duty during the autumn, whilst Joyce has been involved in sevens preparations for next month’s Commonwealth Games in Australia.

Elsewhere, Jess Kavanagh-Williams is the only player remaining from the back three which turned out against Ireland in Dublin a fortnight ago, with Hannah Jones starting at fullback and Joyce on the right wing.

With an unchanged pack, the only other change in the team sees Robyn Wilkins brought in at inside centre, as Wales seek a second win in this year’s competition.

“We’ve shown enough glimpses of our potential, both in victory and defeat, to give us a lot of encouragement,” said head coach Rowland Phillips. “We’ve got a great platform now to show the Welsh public what women’s rugby is all about, and in particular what Wales Women are about as a team. I hope we can do that on Sunday.”

On playing at Wales’ national stadium, Phillips said: “It’s a huge opportunity for us, and it’s great that the WRU has given us this chance to play in the best stadium in the world. There’s an incentive there in the venue alone, but our focus needs to be Italy and getting our game right.”

Should she be called into action from the bench, former netball and hockey player Alecs Donovan could make her debut at Principality Stadium, following a Player of the Match performance in the uncapped match against the Armed Forces last November.