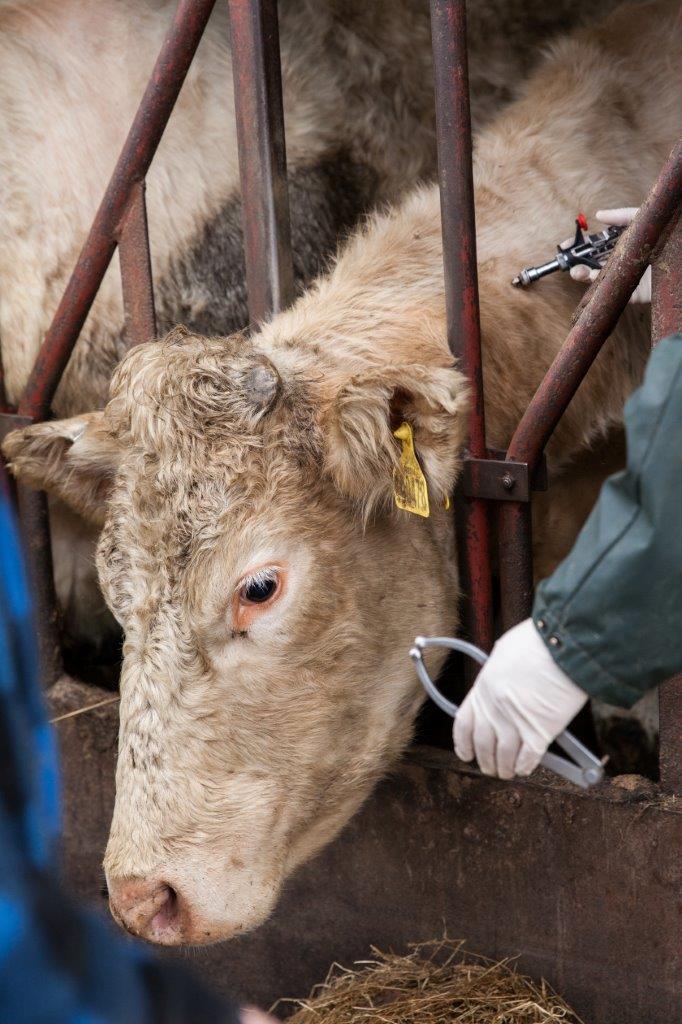 AHEAD of the summer show season, new Quarantine Unit measures have been introduced to protect the Low TB Area and give cattle keepers greater freedom to show their animals.

Cattle returning to the Low TB Area from a non-exempt show in the Intermediate or High TB Areas of Wales, or Edge and High Risk Areas of England are required to be Post-Movement Tested between 60-120 days after their return or movement. Until these cattle receive a clear Post-Movement Test during this period, they are unable to move off the premises to other shows.

Keepers in the Low TB Area wishing to show their cattle at multiple shows will now have flexibility to move their show cattle into a Certified Quarantine Unit, and remain in that Unit (when not at a show) through the show season, until a final Post-Movement test has been completed with clear results. This will allow multiple moves to be made over the course of the show season.

Chief Veterinary Officer for Wales Christianne Glossop said: “Our priority is to eradicate TB. The measures announced today will give greater protection for cattle and herds in the Low TB Area.

“Quarantine Units, developed in collaboration with the industry, provide a high level of biosecurity and are inspected to ensure standards are maintained. Cattle keepers in the Low TB Area will now have the flexibility to use these Units to make multiple moves and show their animals over the course of the season whilst enabling us to continue to protect the Area from TB.”