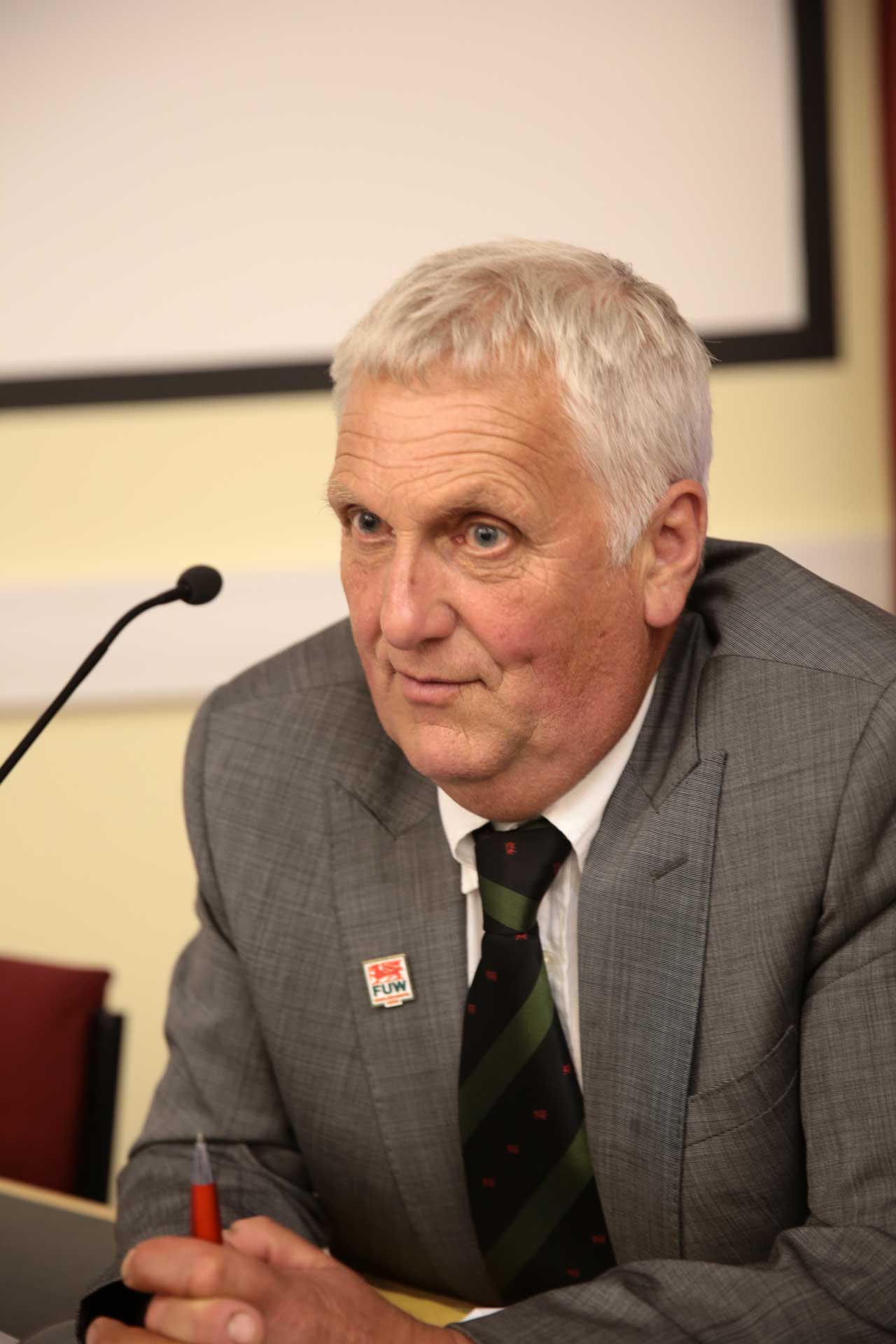 FUW PRESIDENT Glyn Roberts has raised concerns over the stark contrast between discussions taking place within the UK on the future of agriculture and equivalent EU discussions on the continent – highlighting worrying differences between recognition of the importance of common standards and support for farming.

Speaking shortly before Wales’ First Minister, Carwyn Jones delivered his keynote address at the FUW’s Annual General Meeting in Aberystwyth, Mr Roberts told delegates that the principles of providing a fair standard of living for farmers and securing a stable supply of affordable food had been key elements of both Labours 1947 Agriculture Act and the 1957 Treaty of Rome.

“The latest Euro Barometer survey reveals that providing a fair standard of living for farmers and securing a stable supply of safe, healthy high quality food are still considered priorities by the public, not only across the EU, but also here in the UK,” said Mr Roberts.

EU Commissioner Phil Hogan has made it clear that the same principles will continue to be at the heart of the 2021-2027 EU Common Agricultural Policy, initial proposals for which were revealed in early June.

By contrast, many fear that food production and the economic viability of farms and rural communities are taking second place or being left out of post-Brexit policies being devised in the UK.

Mr Roberts also underlined the FUW’s major concerns about the liberalisation of financial and legislative frameworks once the UK leaves the EU.

“From Lithuania to Latvia, from Italy to Ireland, huge debates over the future of the Common Agricultural Policy are taking place, with the introduction of greater flexibility to the CAP framework highlighted as a major concern across the 27 member states,” he said.

However, Mr Roberts said similar concerns about the impact of liberal frameworks were not reflected in discussions within or between the UK nations.

“As one of the first organisations to call for our nations to agree on UK frameworks which respect devolution but also prevent fragmentation, unfair competition and market distortion, we of course welcome the fact that our calls for discussions on the issue have been heeded.

“But at the same time, we have become increasingly concerned at the apparent indifference to the importance of having frameworks which are meaningful, – and that some actually welcome the prospect of a carte blanche without a thought for what others might do outside the constraints of the CAP.”

Mr Roberts said the post-Brexit UK frameworks currently being discussed in the UK would be rejected without a second thought across the EU, and basically represented what Commissioner Phil Hogan has indicated would be an unacceptable carte blanche on the continent.

“For this reason the FUW will shortly be publishing a discussion document which for the first time offers up what proper UK frameworks might look like, including in terms of overarching principles, financial limits and key policy instruments that should be honoured in each of our four nations in order to ensure a level playing field while also fully respecting devolution.”

Mr Roberts said the document will highlight the need for a fair funding formula for Wales and the other devolved nations, as well as a multiannual financial framework which takes away the risks of annual budgetary fluctuations, while outlining how key areas of funding should exist within financial limits in order to provide a level playing field while also allowing each of our nations the flexibility to address national needs.

“Brexit brings with it many dangers; allowing imbalances to develop within our internal markets will not only add to those dangers, but it will also undermine what opportunities do exist as a result of Brexit.

“Without such frameworks we risk seeing distortions which will distract us and undermine efforts to tackle all the other challenges facing us – be it bovine TB, farm productivity and profitability, or the successful succession of the next generation,” he added. 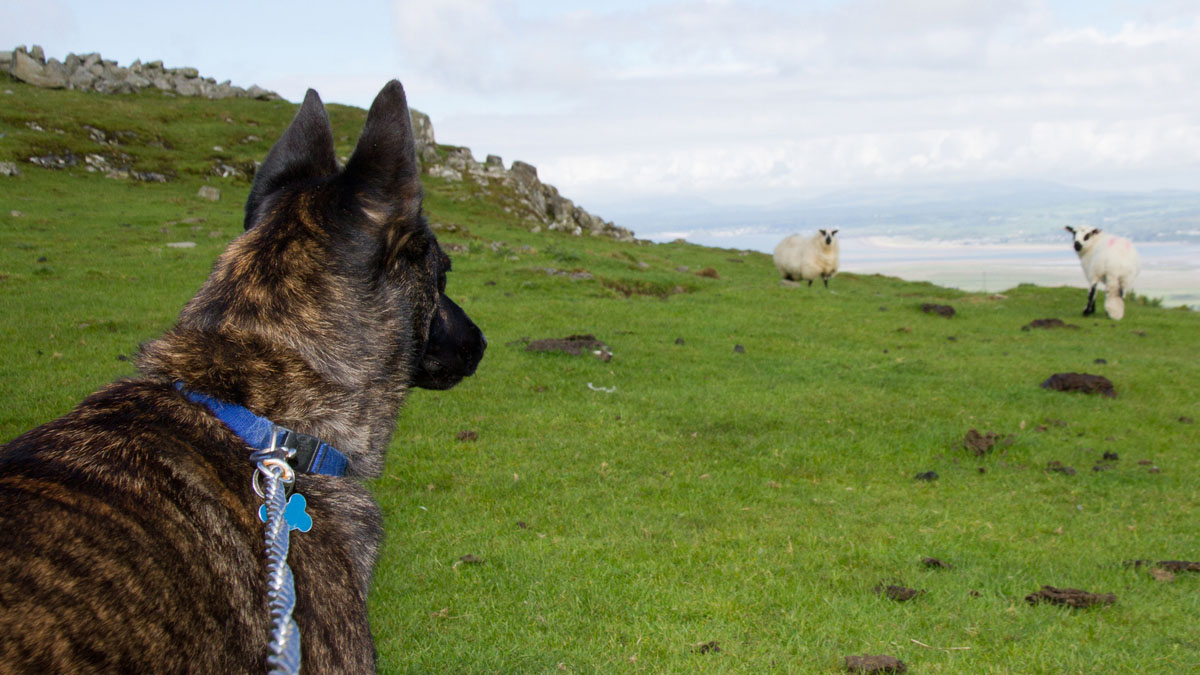 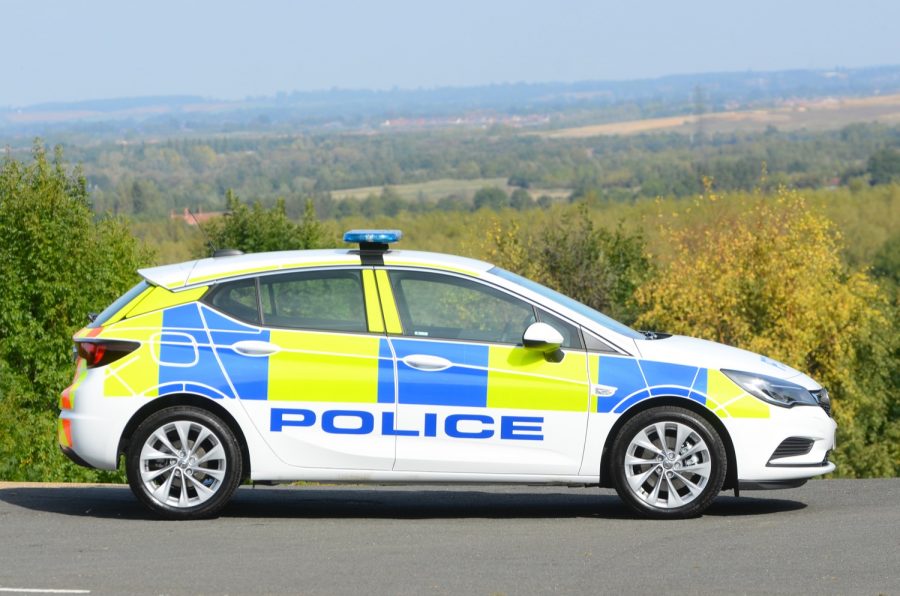 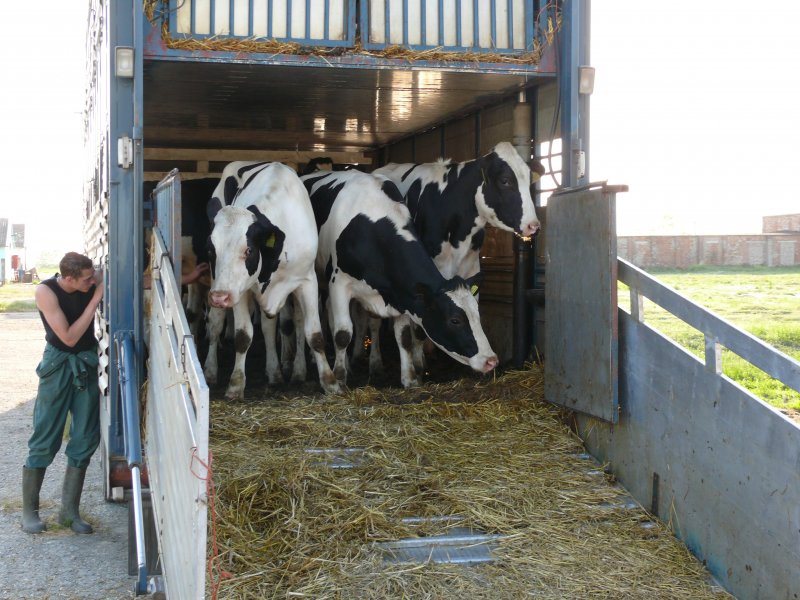