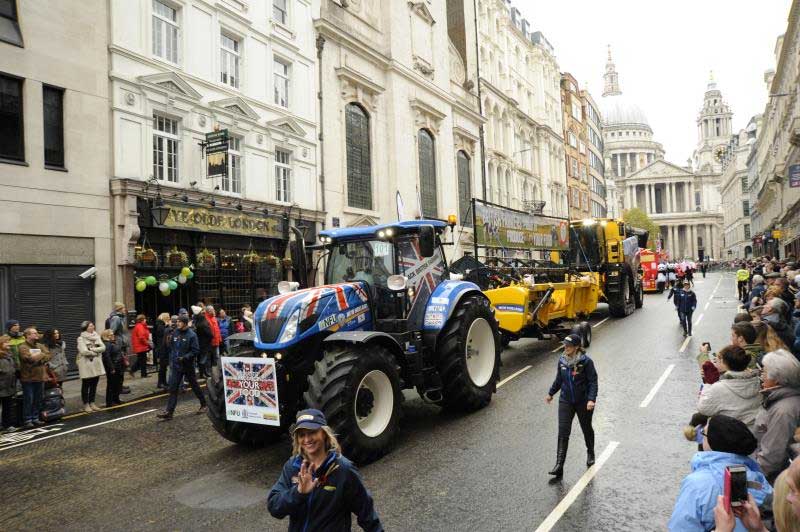 A GROUP of enthusiastic young farmers, who are making a real difference within farming and have great stories to tell, are being sought to join the NFU in one of the most popular historic civic pageants in the world.

The NFU has launched a competition to find eight young farmers who will land starring roles representing British farming in the 2018 Lord Mayor’s show and take the Back British Farming message to the streets of the City of London.

The 803rd parade takes place on Saturday, November 10, and is featured in a live BBC broadcast. The NFU will be joined by Massey Ferguson to support the Worshipful Company of Farmers in this year’s show. The entry will incorporate a tractor, combine harvester and food with the participants providing the heart and soul of the exhibit.

As an additional prize this year, Massey Ferguson is inviting one of the young farmers on a special trip to Beauvais in Northern France as a guest to tour the factory and enjoy an overnight stay.

NFU Cymru President, John Davies said: “It’s always great fun having the young farmers with us at the Lord Mayor’s Show as it provides the perfect platform to engage with the watching crowds and let them know about farming’s role in producing their food and looking after the iconic British countryside.

“We are hoping this competition, with the added incentive of a trip to the Massey Ferguson factory in France, will help showcase another group of young farmers who’re all enthusiastic and passionate about what they do – producing the nation’s food.”

NFU Cymru member, Tom Rees, who was part of the young farmer group last year, said: “For me, participating in the Lord Mayor’s Show as the NFU Cymru representative was a once in a lifetime experience – a particular highlight was seeing the enthusiasm the British public had for British farmers – it was fantastic to see everyone fully support the campaign and message we were promoting.

“It’s so important that we, as the future generation of farmers, open a dialogue with the public about the provenance of their food and the Lord Mayor’s Show is an excellent way to do so.

“If you are a young farmer who is passionate about the future of our industry then I would encourage you to apply and get your voice heard.”

The NFU is asking for nominations for young farmers, aged 18-30, who have made an outstanding contribution to the farming sector and who are passionate about the industry. Please include as much information as possible on why you think your nominee deserves to represent British farming and the wider farming industry at this year’s Lord Mayor’s Show. 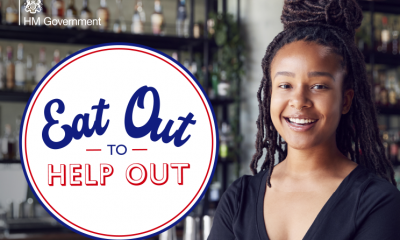 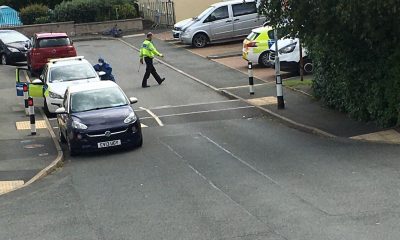 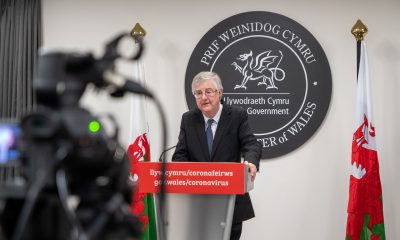