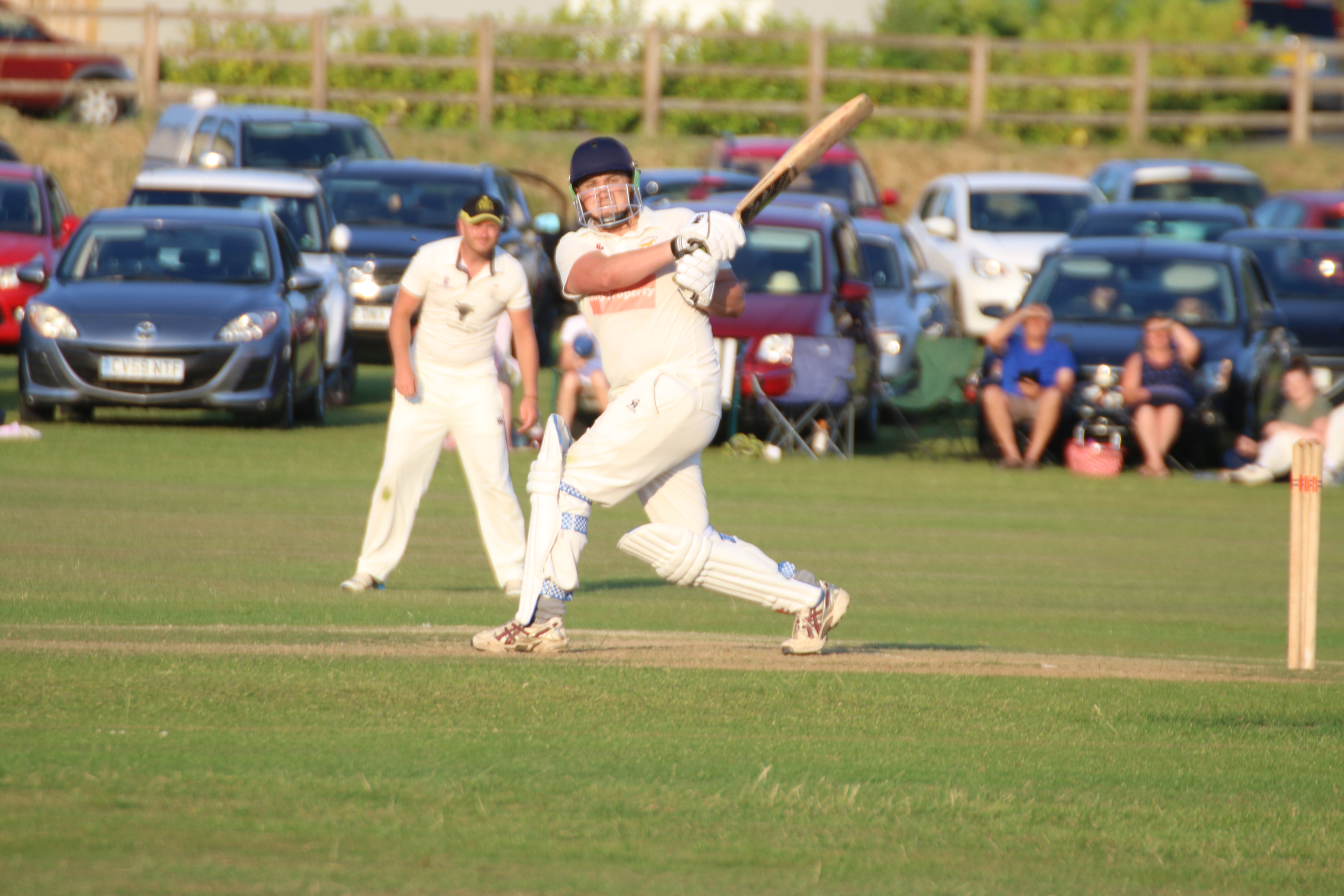 LAWRENNY are the first team into the final of this year’s Harrison Allen Bowl after they beat Llangwm on Tuesday night (Jul 10).

The game was played at Kilgetty and a large crowd gathered to watch the game.

Lawrenny have not been in the final since they won it last in 2001 and they now await the winners of the tie between Cresselly and Narberth, who play tomorrow (Jul 12).

Llangwm batted first after winning the toss but they soon found themselves struggling as some good Lawrenny saw them keep the score down to 17-1 after five overs.

The wicket to fall was that of Phil Llewelyn who scored 11 before being caught off the bowling of Rob Williams. Will Beresford scored 13 but he was also out to the bowling of Williams and soon after Matthew Kiff was bowled by Jamie Lewis leaving Llangwm on 26-3.

Williams then took his third wicket as he had Noah Davies caught and Chris Inward only scored three before falling to the bowling of Ryan Morton.

Joe Kiff ensured the scoreboard kept ticking over with a score of 26 but he was then caught and bowled by Brad McDermott Jenkins.

That left Llangwm on 75-6 and although McDermott-Jenkins picked up the wicket of Richard Brock, scores of 17 not out from Ollie Davies and 20 from Luke Brock took Llangwm to a total of 126-7 from their 22 overs.

Lawrenny then lost McDermott-Jenkins early in their reply for a score of 7 when he was caught and bowled by Noah Davies.

Despite that, a stand of 79 between Simon Cole and James Phillips swung the game in their favour.

That partnership was brought to an end when Cole was bowled by Chris Inward for a score of 44.

Phillips had made 43 but he was then bowled by Phil Llewelyn as Llangwm hit back. Llewelyn then trapped Matthew Lewis leg before for a duck as Lawrenny slipped to 104-4.

Llangwm were unable to take any further wickets as scores of 11 and 10 not out from Patrick Elliot and Joe Kidney saw Lawrenny to victory.