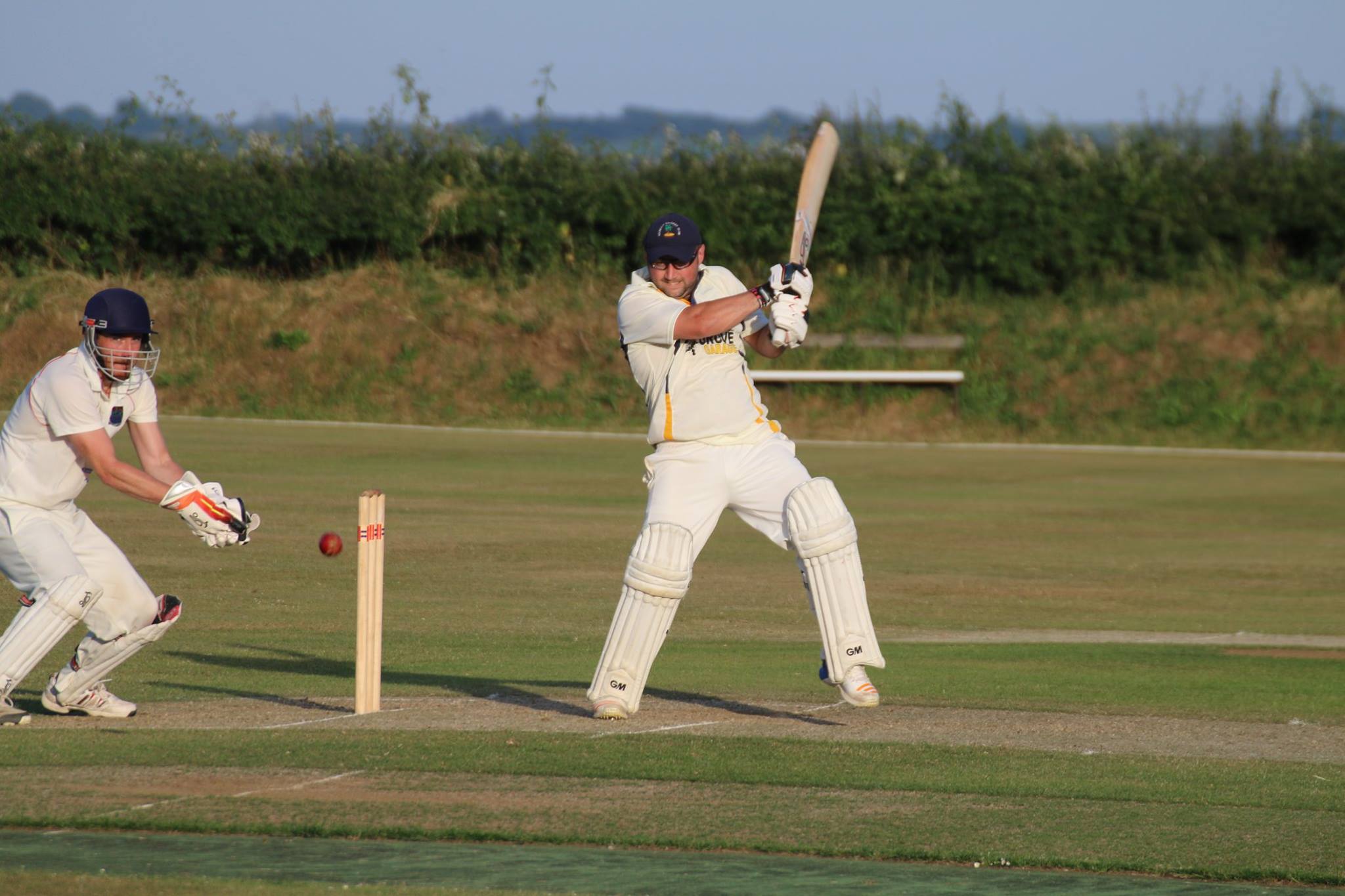 KILGETTY and Neyland are set to face each other in the final of this year’s Duggie Morris tournament on Sunday (Jul 15).

The final will be played at Oatfield Park, home of Burton Cricket Club, and is set to start at 12pm.

Neyland have had a close affinity with the tournament in recent years, winning it four years in a row between 2013 and 2016.

Their 2017 run was only halted by defeat in the semi-finals to holders Whitland but they will be keen to get their hands back on the trophy.

Kilgetty have not been in the final of the tournament since 1997, the last time they picked up the trophy, having also won it the previous year.

Now in their first final for 21 years, they will certainly want to show that they are not just there to make up the numbers.

The two teams have also met in the final once before, way back in 1972, and on that occasion it was Kilgetty who came out on top.

Neyland made it through to the semi-finals as they beat Cresselly by five wickets thanks to an excellent century from Paul Murray.

Cresselly batted first and made a good total of 161-4 from their innings. Although the home side took five wickets they were unable to stop Murray who finished not out on 100 to see Neyland through.

In the semis they met Haverfordwest and came out on top with a four wicket win. Town batted first but could only reach a total of 100-9.

Andrew Miller took four wickets for Neyland and he then scored 20 in their reply before being run out while Paul Murray scored 21.

Ashley Sutton then finished not out on 15 to see Neyland into the final.

Kilgetty began their route to the final with an excellent win over Hook in the first round after they smashed 227-4 from their 20 overs.

Hook were unable to match that total as they fell short on 116-8.

Kilgetty made it through to the last four as they beat Lawrenny by 18 runs and, batting first, they scored 125-7 with Kurtis Marsh top scoring on 66.

Thomas then scored 26 in Lawrenny’s reply but some excellent bowling restricted them well as they finished short of their target. They met holders Whitland in the semi-final and it was an excellent game. Whitland scored 181-3 in their innings only for Kilgetty to surpass that total.

They had scores of 46 from Kyle Marsh, 35 from Ross Hardy and 36 from Dafydd Bevan as they made it through to their first final since 1997.

Sunday’s final will be contested over two twenty over innings for each side and it will be important for both teams to hold an advantage at the halfway stage.

Lawrenny through to Harrison Allen Final