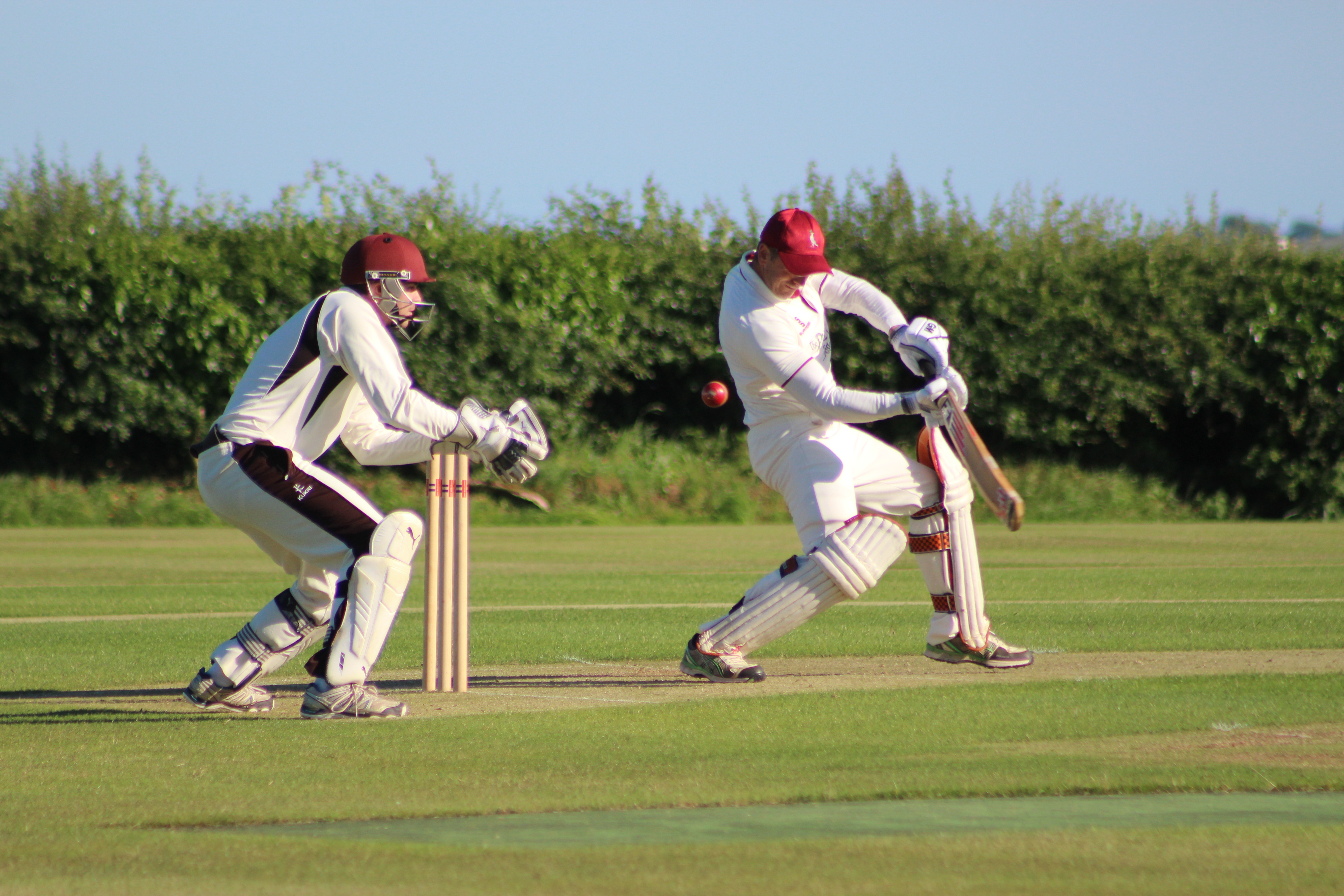 TONIGHT sees the first Harrison Allen Semi-final taking place between Llangwm and Lawrenny and it presents an excellent opportunity for both teams to make the final.

Llangwm were last in the final in 2013 when they were beaten by Neyland and they will be keen to get there once again and avenge that defeat.

Lawrenny were last in the final in 2001, the last time they won the final and although times have changed since then, they will also be eager to get back into the final. Lawrenny have shown what they are capable of throughout this season in beating last season’s Harrison Allen winners Neyland and both Cresselly and Haverfordwest in the league.

Their game with Llangwm earlier in the season was a different story however as Llangwm came out on top scoring 276-2 before bowling Lawrenny out for 217.

Llangwm also recently beat Whitland in the league and they certainly have the players that can hurt any opposition.

Llangwm began their route to the semi-final with a 107 run victory over Saundersfoot having scored 204-8 in their innings.

They then won a close game with Pembroke as they surpassed their total of 144-2 to win the game by four wickets. Llangwm: Have players that can hurt their opposition

Lawrenny earned a nine wicket win over Pembroke Dock in the second round to ease into the quarter finals where they beat St Ishmaels by five wickets having restricted them to 157-9.

The first semi-final starts at 6 and takes place at Kilgetty Cricket Club.

Cresselly have reached the final in the last two seasons and were beaten on both occasions and they will be keen to get their hands on the trophy for the first time since 2009.

Narberth were last in the final in 2008 when they were beaten by Carew and they will also be looking to get their hands back on the trophy for the first time since 1959. Narberth: Showed good qualities in their run to the semi-final

Cresselly began their route to the semi-finals with a hard-fought win over Kilgetty after scoring 185-5 before bowling their opponents out for 151.

They then beat Neyland in a repeat of last year’s final being bowled out for 112 before restricting Neyland to 107-5.

Narberth began their route to the semis with a close victory over Carew. Narberth scored 163-5 in their innings before restricting Carew to 160-8.

They had another close victory in the quarters as they beat Burton by two wickets, surpassing their total of 155-8.

Both sides have shown they can score runs and also defend totals so Thursday’s game in Whitland is set to be an excellent encounter.

The final will take place at Cresselly on Saturday, July 28.

Lawrenny through to Harrison Allen Final