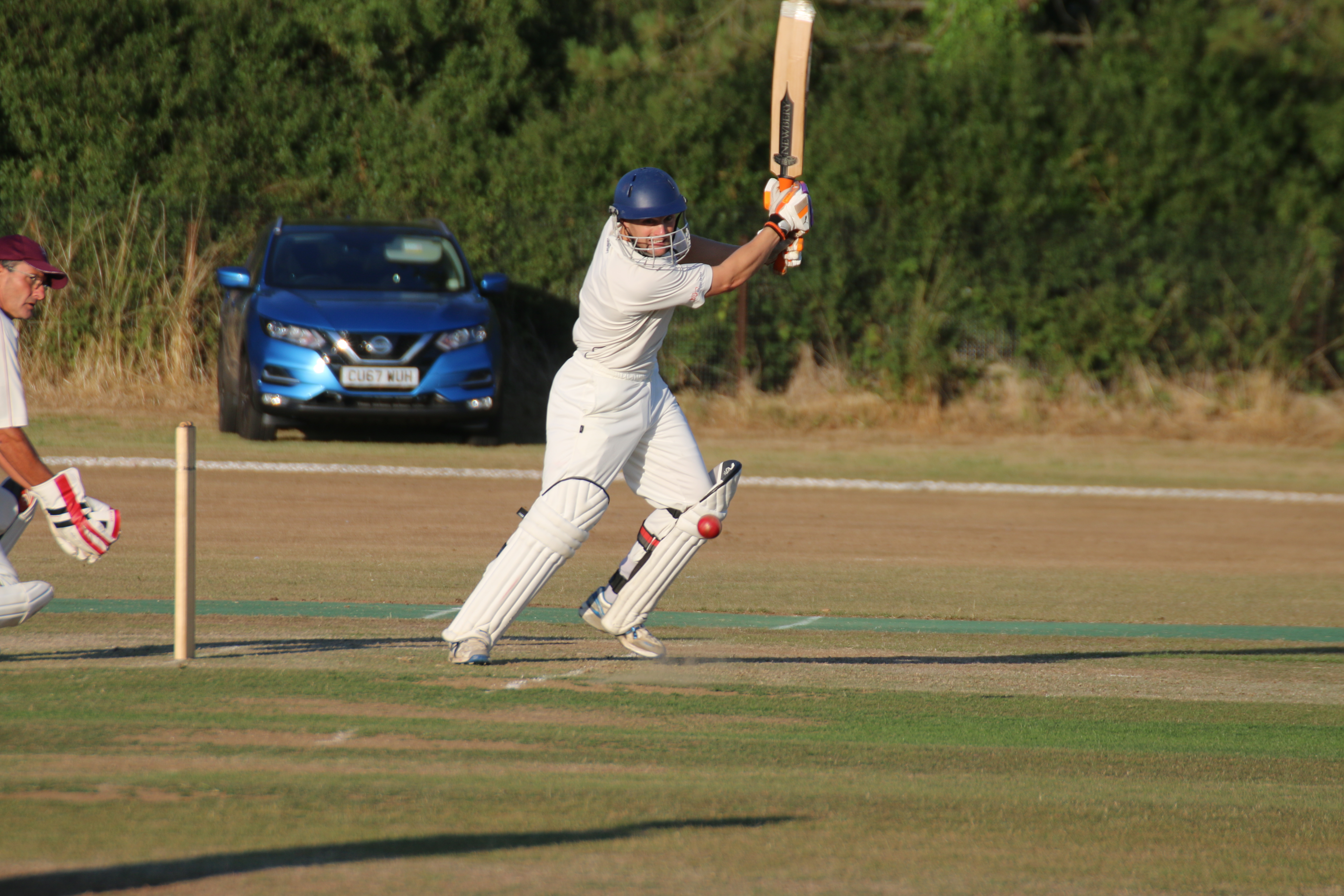 HAVERFORDWEST will play Whitland in the Final of the Alec Colley Cup after both sides won their respective semi-finals this week.

On Tuesday (Jul 17), Whitland took on Carew in Johnston and after winning the toss they invited Carew to bat.

They lost Luke Hicks early on when he was bowled by Iestyn Scourfield but Scott Richard and Brian Hall shared 44 runs for the second wicket.

Richards made 16 before he was bowled by Wayne Howells. Hall then shared another good stand of 53 with James Hinchcliffe as they helped Carew past 100 runs.

Hall hit eight fours in a knock of 54 from 42 balls but he was then caught by Conor Bowen off the bowling of Jack Bowen.

That left Carew on 106-3 and seemingly on course for a big total. Hinchcliffe scored 29 but he was then bowled by Jack Bowen.

Rob Hicks added 14 before being bowled by Scourfield and Dai Rees was then run out by Jack Bowen.

Jacob Knox and Morgan Grieve finished not out on scores of 3 and 6 respectively as Carew posted 147-6.

Openers Wayne Howells and Jack Bowen then got Whitland off to an excellent start to their reply as they shared 51 runs for the first wicket. Howells hit four fours in a knock of 21 but the partnership was brought to an end when he was bowled by Rob Scourfield.

Bowen then shared another 44 runs with Iestyn Scourfield who only scored 14 before he was caught by Scott Richards off the bowling of Knox.

Ed John scored 12 as he shared another 30 runs with Bowen but John was caught and bowled by Iori Hicks.

Bowen smashed four fours and five sixes in his knock of 76 from 48 balls but he then hit the ball to James Hinchcliffe, giving Knox hi second wicket.

Adam Davies was then run out by Carl Thomas but scores of 5 not out from Martin Thomas and 12 not out from Gethin Scourfield saw Whitland into the final. On Thursday (Jul 19), Haverfordwest took on Cresselly in Pembroke Dock.

Cresselly batted first but scored 131-9 as Scott Arthur played well despite wickets falling around him.

Chris Phillips bowled well for Town before Nitin Mathias and Dai Davies saw them into the final with some good batting.

The final will be played at Pembroke on Sunday, August 12.

Town back on top as Neyland beat Cresselly