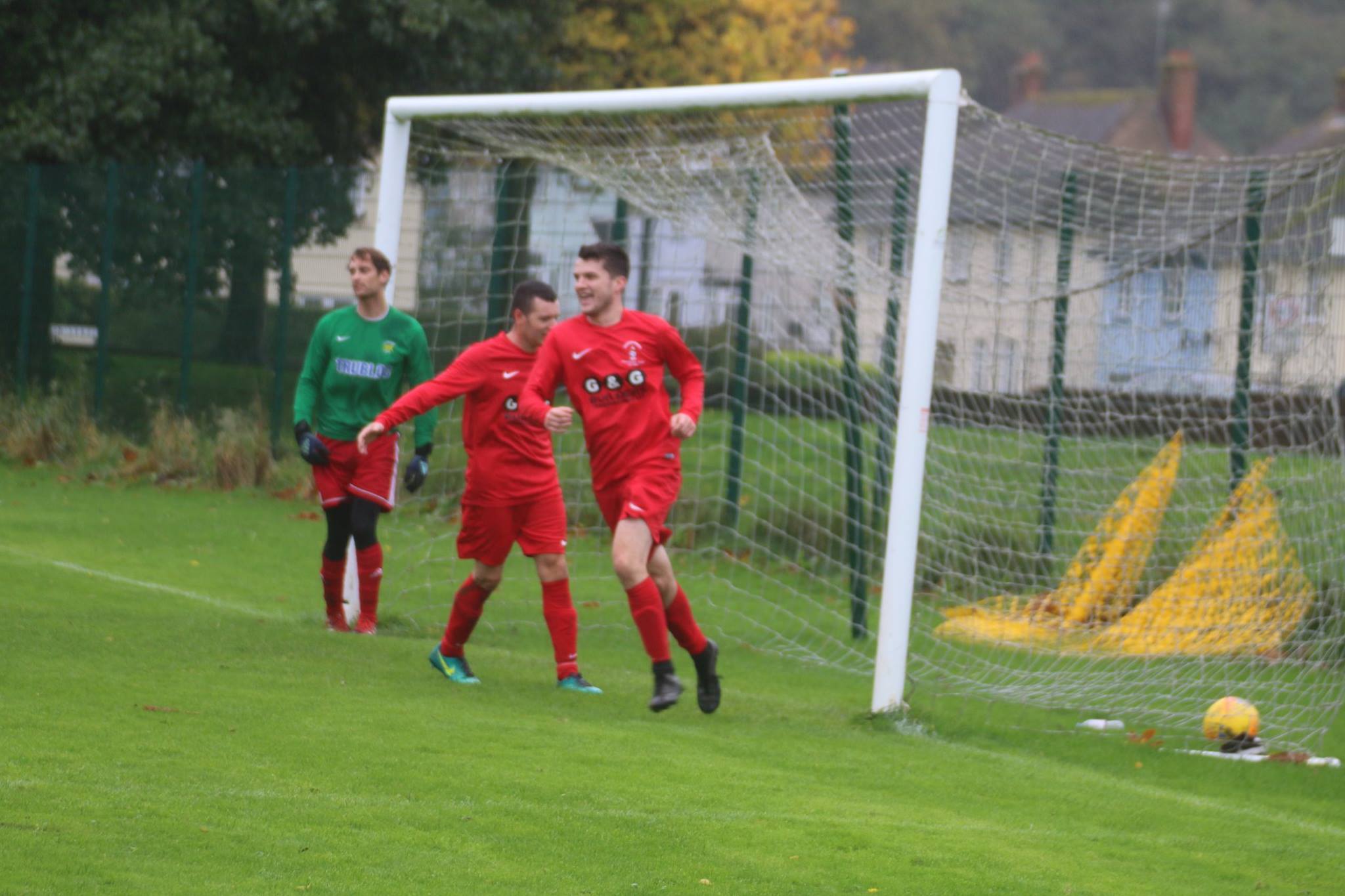 PENNAR Robins proved too strong for Lawrenny on Saturday (Oct 13) as they scored ten times to book their place in the third round of the Senior Cup.

Despite the weather conditions the Bush Camp pitch was in excellent condition and the home side dominated for large parts of the game.

Jason Donohoe had an early chance for the Robins but he sent his free kick over the bar.

Josh Clark went on a good run and burst through the challenge of a Lawrenny attacker and although the ball found the back of the net, the ball was deemed to have gone out of play before Clark put his cross in.

With nine minutes gone Donohoe found Sam Southcott but his effort was saved. Lawrenny won a free kick and Ryan Morton sent the ball into the box which Patrick Elliot headed towards goal but Stuart James was able to make the save.

Connor Roberts then came close to scoring in spectacular fashion but his curling effort was tipped over by Lawrenny keeper Danny Harries.

Nick Willis then saw a shot saved at the front post and he then also saw an acrobatic effort saved as the Robins continued to look for the opening goal.

Harries had to be alert as Donohoe’s cross looked to be going in with the wind but on 22 minutes the Robins finally made the breakthrough.

Southcott played the ball through for Ben Adams on the left and he shot into the bottom right corner of the net.

Three minutes later it was 2-0 as Mikey Powell crossed into the box and Southcott was in the right place at the back post to tap the ball home.

Roberts and Willis combined with a neat one-two but the former sent his effort wide of the post.

The Robins added a third on the half hour mark and they continued to show their dominance with a further seven goals.

Adams and Southcott both completed their hat tricks while Tom Grimwood, Connor Roberts, Scott Trayhern and Luke Phillips all got on the scoresheet.

It was an excellent win for Pennar who must wait and see who they will play in the third round after other games were called off.

On Saturday (Oct 20), Lawrenny are again in cup action as they take on Hundleton in the first round of the Second Division Cup.

Pennar will return to league action as they take on local rivals Lamphey.