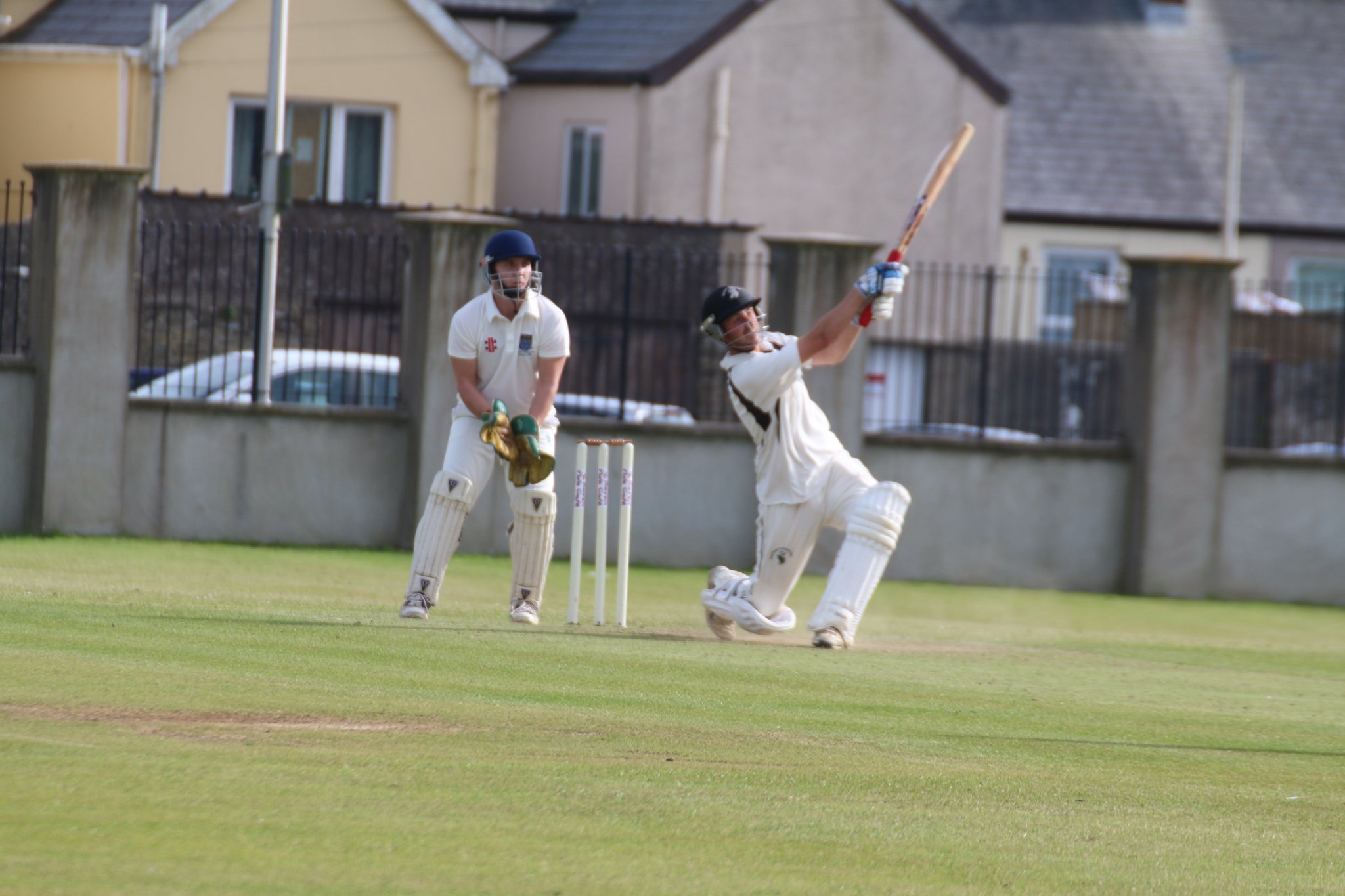 NEYLAND earned their seventh win of the season on Saturday (Jun 22) as they beat Whitland by nine wickets.

The home side won the toss and elected to field which looked to be a good decision as they bowled Whitland out for 155.

Many of their batsmen made good starts but they were unable to go on as Neyland took wickets at regular intervals.

Nick Koomen, Patrick Bellerby and Ashley Sutton then all scored well to see the league leaders to victory in 25 overs.

Daniel Blain and Jack Bowen did share an opening stand of 69 but three quick wickets saw them slip to 78-3. Bowen was first out as he was caught by Koomen off the bowling of Andrew Miller on a score of 34 which included six fours and a six.

Geraint Jones smacked a six but that was his only contribution as he was then bowled by Ross Hardy.

Hardy then trapped Blain leg before on a score of 24 and soon after, when Matthew Davies was caught and bowled by Miller it sparked a mini collapse.

Miller then had Adam Davies caught by Bellerby for a golden duck before Geraint Rees had Jonathan Thomas caught on a score of 18 by Gregg Miller.

That left Whitland on 111-6 and it was soon 120-7 as Dylan Blain was caught by Koomen off the bowling of Andrew Miller for a 20-ball duck.

Greg Sleep and James Thomas then shared 33 runs for the eighth wicket as their tail wagged but it was Pritchard who came on to break that partnership.

He had Sleep caught by Hardy on a score of 26 that included five fours. Hardy then bowled Thomas and Harri Jones in quick succession to bring Whitland’s innings to a close.

Nick Koomen and Patrick Bellerby got Neyland off to a great start in their reply as they shared an opening stand worth 99 runs.

Bellerby played well for his half century but he was then caught by Dylan Blain off the bowling of Jonathan Thomas on a score of 51.

Koomen and Ashley Sutton were then untroubled as they blasted Neyland to victory.

Koomen finished unbeaten on 68 while Sutton hit a number of sixes to finish not out on 34.

On Saturday (Jun 29), Neyland are at home to Cresselly while Whitland will look to bounce back against Lawrenny.