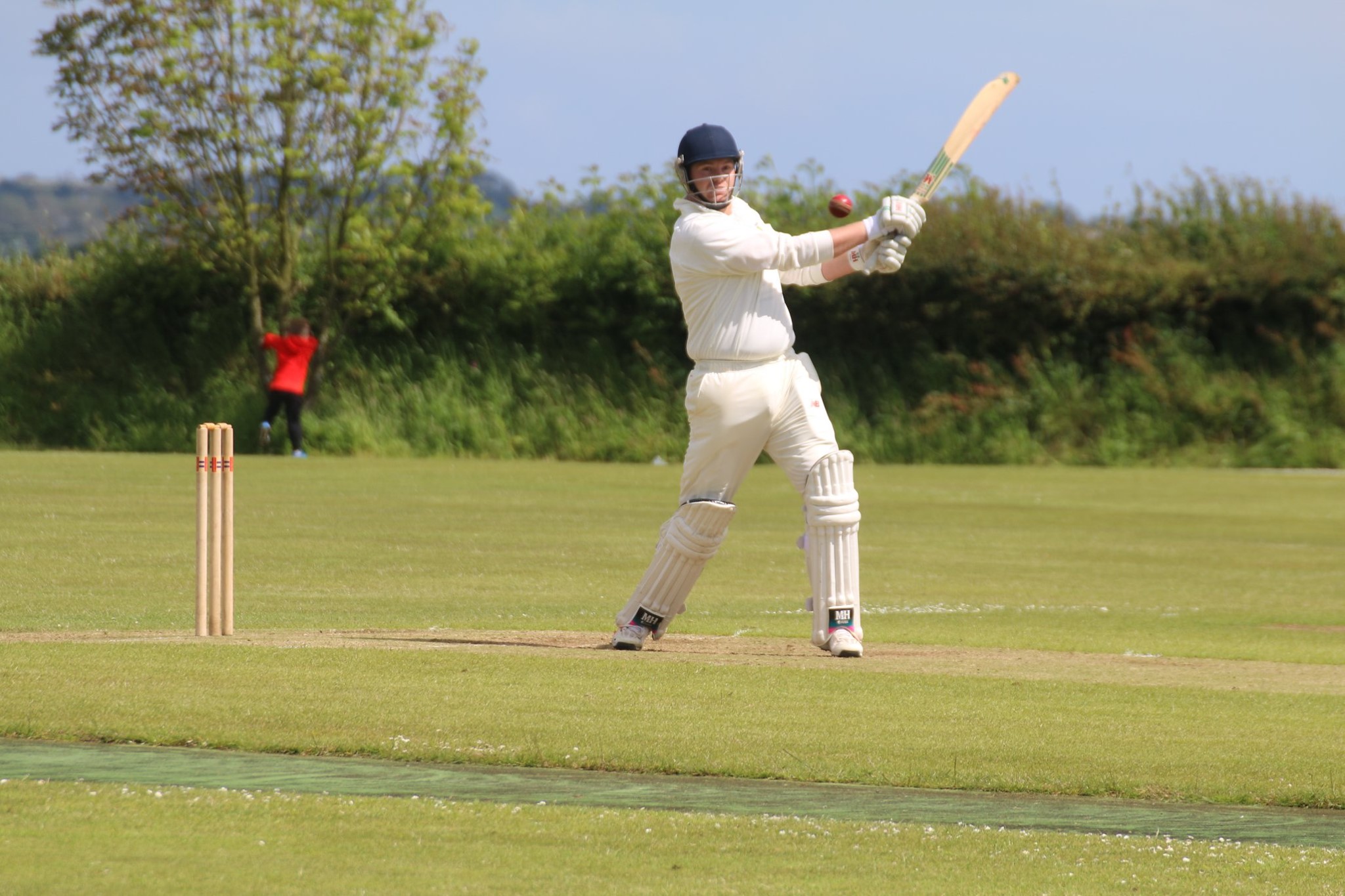 CAREW remain third in Division 1 after they eased to a seven-wicket win over Haverfordwest on Saturday (Jun 22).

The home side bowled Town out for 136 as they restricted them well and took wickets at key moments.

Tom Davies took four wickets for Carew and then starred with the bat as Carew won comfortably.

Mike Jones and Jake Merry got Town going after they had won the toss as they shared 26 runs for the first wicket. Merry scored 12 but he was then bowled by Sion Jenkins.

Davies then picked up the first of his four wickets as he had Jones caught by Rhys Davies on a score of 15.

Davies then trapped Ben Field leg before with the very next ball but was unable to claim a hat trick.

That left Town on 39-3 but Lee Summons and Dai Davies shared 23 runs for the fourth wicket. Davies scored 14 but he was then bowled by Rhys Davies.

Summons then shared another 21 runs with Danny Potter before Ceri Brace struck to remove Potter on a score of 12.

A stand of 31 then followed between Summons and Adam James as the pair looked to add runs to the scoreboard.

James hit two sixes and a four as his score of 22 came off 12 balls but he was then caught by Nick Scourfield off the bowling of Tom Davies.

Summons had made a patient score of 24 but he was then bowled by Rhys Davies as Town slipped to 114-7.

That became 119-8 as Archie Thomas was bowled by Tom Davies.

Jack Scriven was out to the bowling of Sion Jenkins before Ashley James was bolwed by Rhys Davies on a score of 12 as Town’s innings came to a close.

Town knew they would need to bowl well if they were to defend their score but they watched as Tim Hicks and Tom Davies shared 44 runs for the first wicket.

Archie Thomas made the breakthrough for Town as he trapped Hicks leg before on a score of 26 that included five fours.

Davies was joined at the crease by Ian Sefton and the pair put on 70 runs for the second wicket to all but set up victory.

Sefton hit six fours and a six as he scored 37 but he was then trapped leg before by Lee Summons.

Davies hit seven fours and two sixes in his knock of 54 but he was then bowled by Dai Davies.

That was as good as it got for Town though as Nick Scourfield finished unbeaten on 19, hitting two fours and a six, to see Carew over the line inside 29 overs.