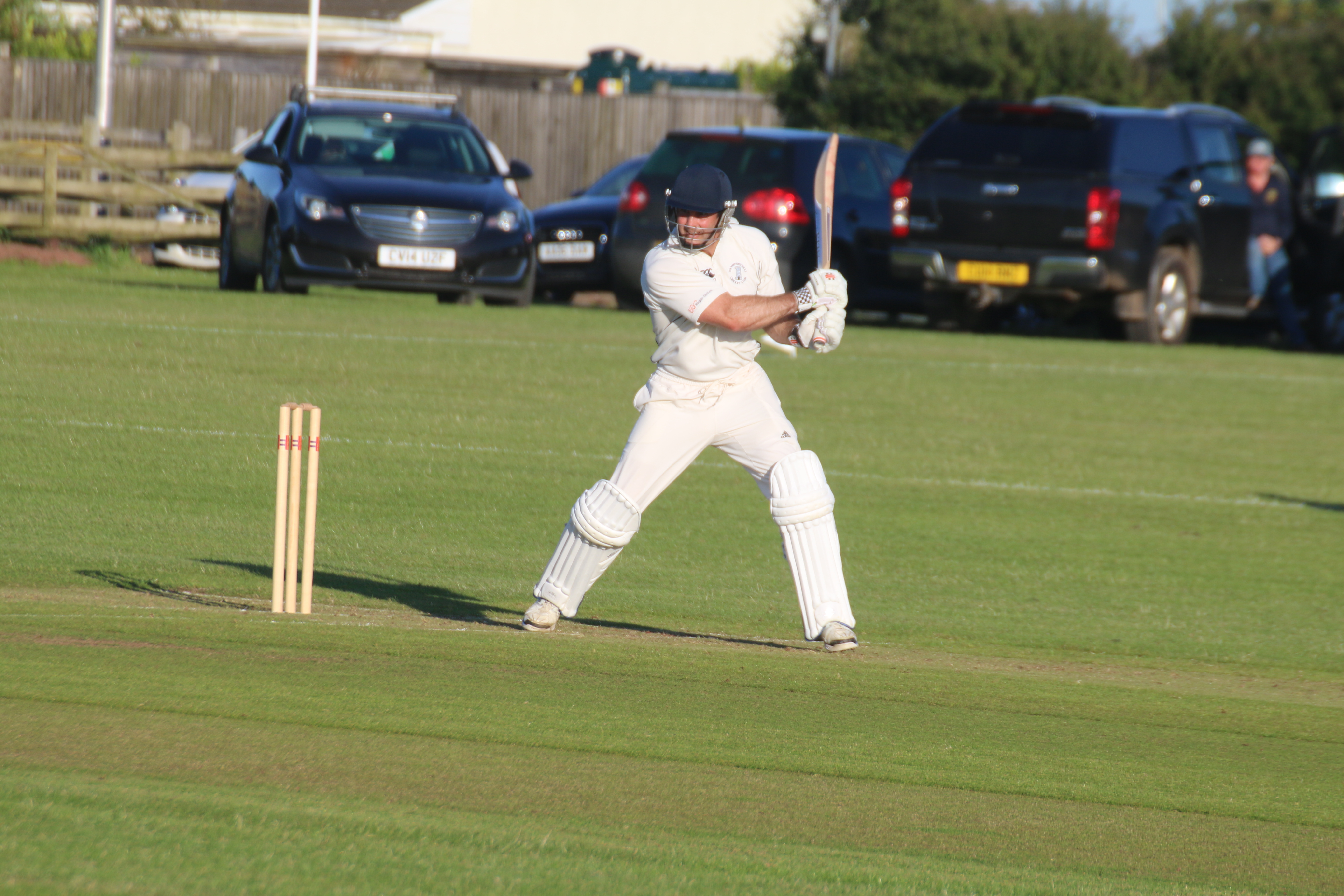 HAVERFORDWEST made it through to the semi-finals of the Harrison Allen Bowl on Wednesday night as they beat Herbrandston by six wickets.

The Division 3 side, aiming to cause an upset, were put into bat by their Division 1 opponents and they got off to a steady start.

Jonathan Bennett and Leigh Marchant shared 18 runs for the first wicket but it was Adam James who made the breakthrough for Town as he bowled Bennett.

James also bowled Ryan Davies before Marchant was bowled by Archie Thomas on a score of 17 that included four fours. That left Herbie on 30-3 and with the very next ball it became 30-4 as Thomas bowled Dean John.

There was to be no hat trick but wickets continued to fall as Lee Walters and Jack Wilson were also bowled by James, both for ducks.

Town’s devastating spell of bowling saw Herbie reduced to 39-8 and looking at a quick finish to the game.

However, Robert Hood and Robert Kingdom offered some resistance, sharing 28 runs for the ninth wicket partnership.

Hood scored 11 but he was then bowled by Ashley James. Paul Nicholas was then stumped by Scriven to give Tucker his second wicket as Herbie were bowled out for 72.

It left Kingdom not out on 20 (three fours) but Town were confident they could knock off the runs needed.

Mike Jones and Ben Field made a good start for the visitors as they shared 36 runs for the first wicket. Robert Hood then struck for Herbie as he bowled Jones and two overs later he trapped Lee Summons leg before.

Field hit three fours in his knock of 27 but he was then also trapped leg before by Hood.

Jack Wilson then bowled Danny Potter to leave Town on 63-4 as they did their best to try and halt Town’s chase.

Dai Davies finished not out on 19 with a four and a six as Town booked their place in the last four.