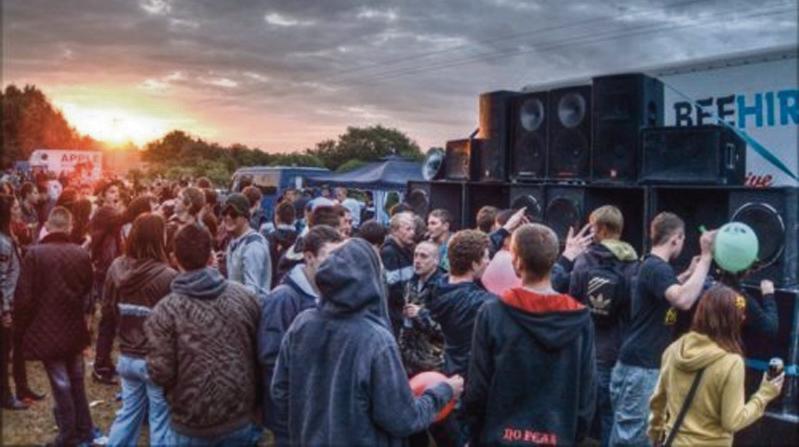 AS WE HEAD into the weekend, police are urging members of the public in to help them prevent illegal raves from setting up in their communities.

A police operation is urging people living in rural communities, including farmers and landowners, to report anything suspicious to Dyfed-Powys Police.

Superintendent Jon Cummins, Head of Specialist Operations for Dyfed-Powys Police, said: “We know raves can cause anxiety to the community they are held in, and if not dealt with swiftly are difficult to stop due to the sheer numbers of people involved. There is also a safety concern involved in breaking-up such events. And as we’re currently faced with the pandemic, it is absolutely crucial that these types of gatherings do not take place. Gatherings outdoors, which include members of more than 2 households (or more than 2 extended households) are still illegal, and you can be fined or prosecuted for participating in such a gathering.

“I would encourage farmers, landowners and local communities to report anything they feel is suspicious or out of the ordinary by calling 101.”