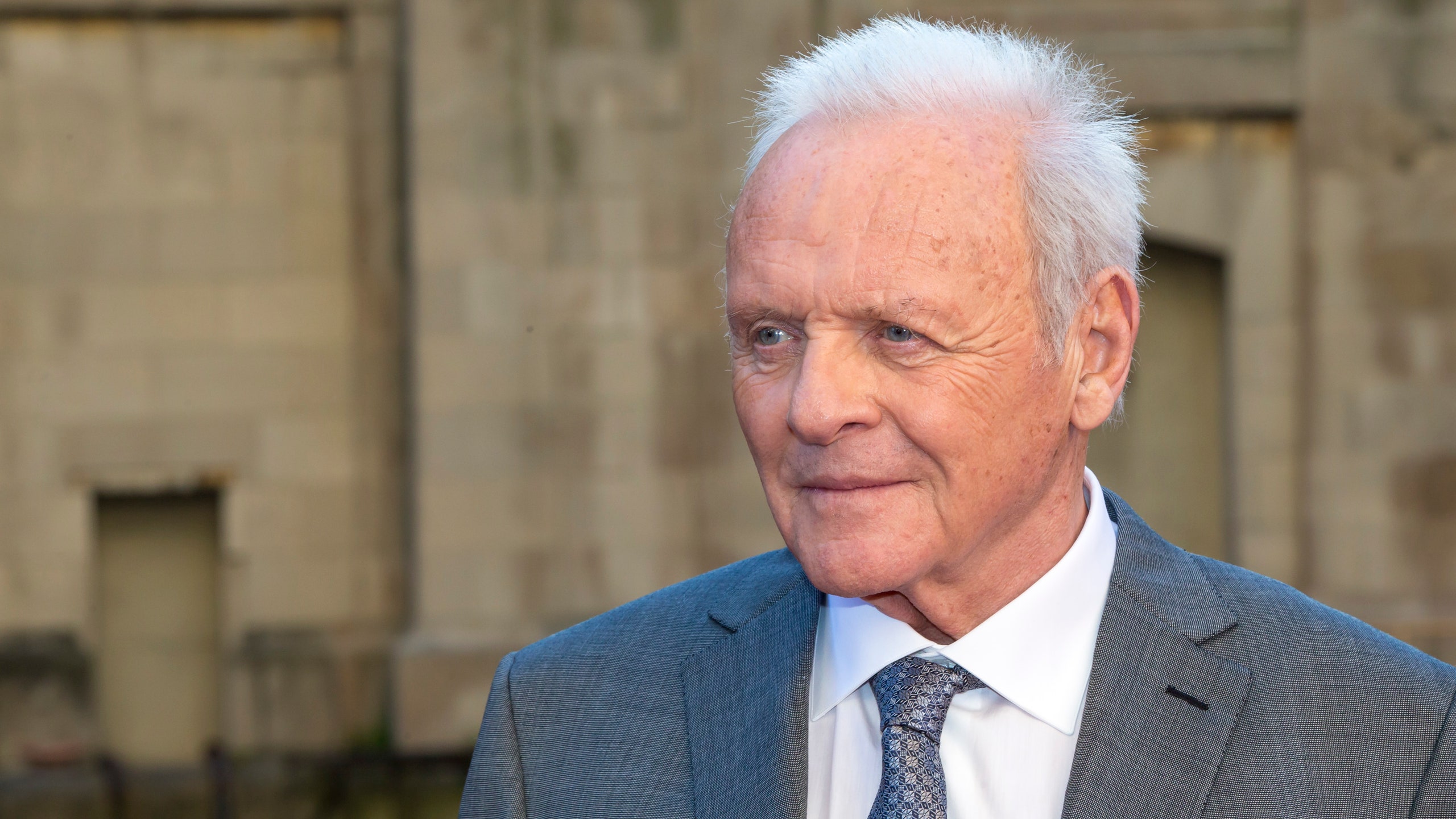 CELEBRATING his BAFTA win, Sir Anthony Hopkins has been vaccinated and returned to his native country of Wales where he visited St. Davids.

The Hannibal Lecter actor, 83, from Port Talbot, won the best actor BAFTA for The Father, a film about a man battling dementia.

The actor, who normally resides in Los Angeles, is holidaying in Wales and posted a picture to his Twitter account from St Davids shortly before his BAFTA win.

Choosing not to appear virtually at the ceremony, he did speak to the press shortly after when he talked about remaining in Wales until the Oscars take place later this month.

Hopkins told journalists: “We are taking a long vacation, we’ve been in a lockdown and it’s been a tough year for everyone so we took a holiday and we had our vaccinations.

“So we’re in Wales having a quiet time and are very grateful to everyone so that is where we will be.”

Hopkins went on to say that he is still acting because it ‘keeps me out of trouble’, adding:

“I don’t want to sound heavy about it but it’s the only thing I know how to do.

“I keep it simple. I love it. It’s a great life. And to be able to express things, I try not to take myself too seriously, I hope I don’t.”

A PERFORMANCE of possibly the greatest of all choral works, Handel’s Messiah, is something to look forward to, especially after the hiatus caused by Covid.

This immensely popular work will be sung by Côr Dyfed Choir in St Davids Cathedral on Saturday December 11th at 7pm.

With the acclaimed British Sinfonietta accompanying, this opportunity to begin celebrating Christmas in spectacular surroundings promises to be a very special occasion.

*All telephone and online ticket purchases subject to a booking fee 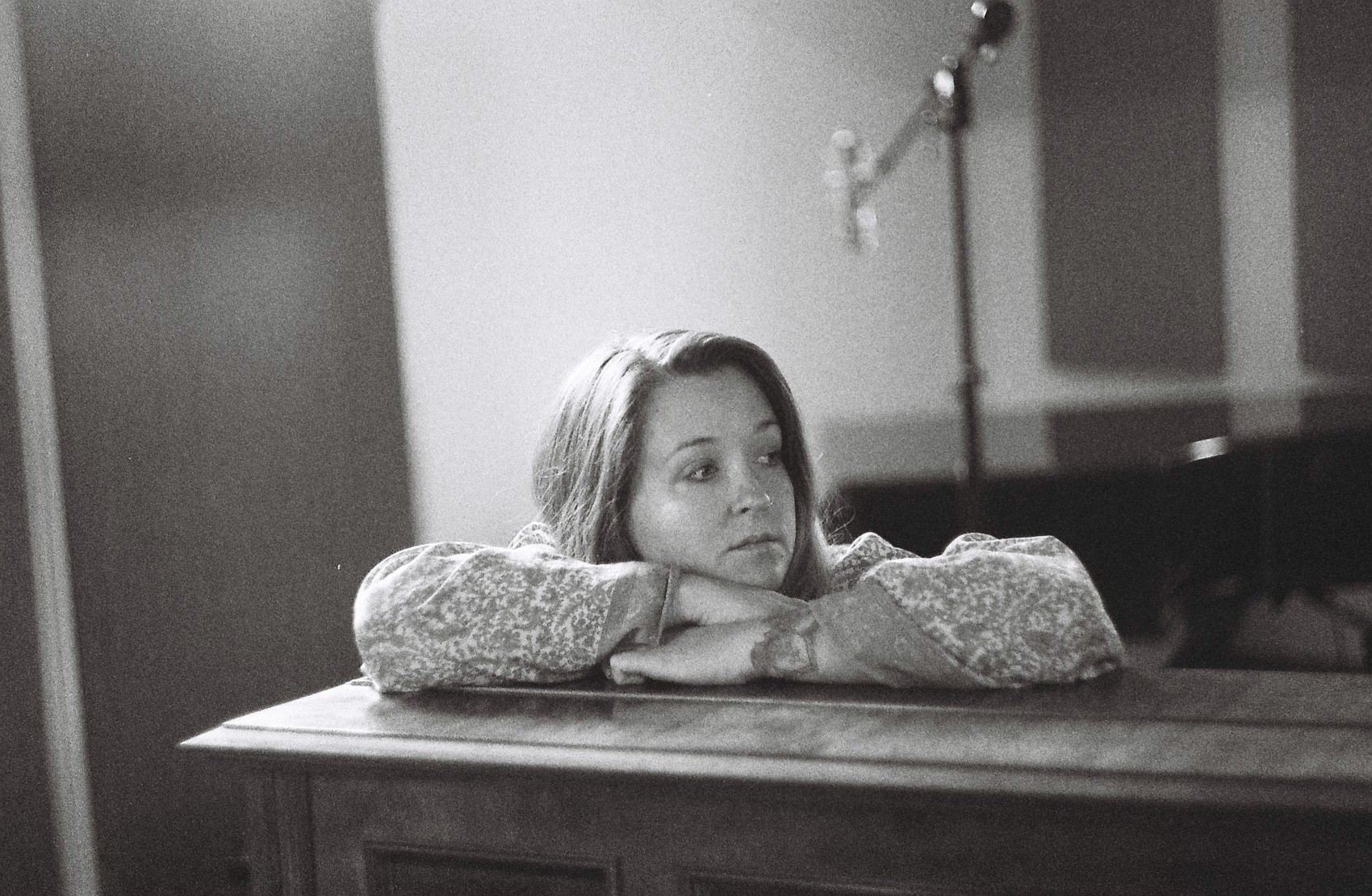 NARBERTH’S Jodie Marie has come a long way since being ‘discovered’ as a teenager in 2012 by Bernard Butler (of Britpop band Suede). He produced her debut album, Mountain Echo, which launched her career on the national and international stages.

Since then Jodie has returned to her home county, bought and renovated a chapel in Clarbeston to create a state of the art studio, StudiOwz, with her partner Owain Fleetwood Jenkins, and settled down to write and record the album she always wanted to make.

Together they have made music that resonates with the traditional virtues that recall Bonnie Raitt, Etta James or Loretta Lynn. Others listening hear Amy Winehouse or The Black Keys.

They collect and use vintage equipment, the same gear that would have graced the recordings of Little Feat or Booker T.

Many good things came from the brush with stardom, particularly the long lasting songwriting partnerships with Ed Harcourt and Dan Smith.

The journey also helped Jodie find where she wanted to be and the value of authenticity in music. Like soul, it’s either something you have or you don’t.

And Jodie undoubtedly has soul. That is evident from even a cursory listen to the new album, The Answer, an amazing collection of songs, full of light and shade, space, passion, and beauty.

Now Jodie returns to her home town of Narberth to officially launch that album at The Queens Hall on Friday 26th November at 8pm with her full band – Jimmy Brewer (guitar), Tom Sinnett (bass), and Jack Beddis (drums) plus a few very special guests.

Support from Smith & Brewer – a duo with a contemporary Everly Brothers feel. 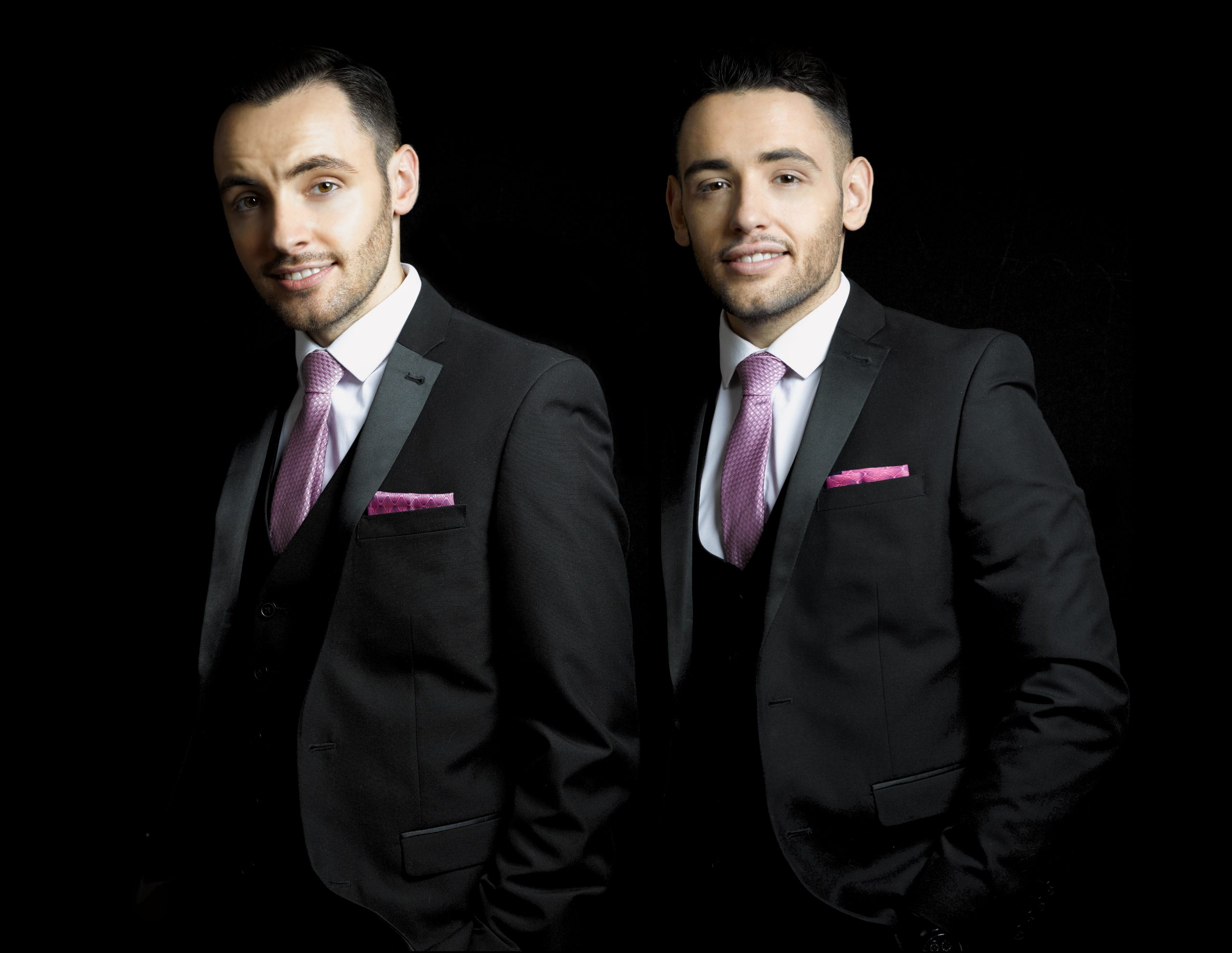 NARBERTH & WHITLAND ROTARY are delighted to confirm that top Welsh Classical Crossover Singers Richard and Adam are coming to headline their Grand Charity Concert this autumn.

The concert, originally scheduled for October 2020 has been rearranged for Saturday the 9th October 2021 at the Follies Theatre, Folly Farm and will also feature Whitland Male Choir and the winners of the Rotary Pembrokeshire Young Musician Competition.

Welsh brothers Richard and Adam first burst onto the nation’s TV screens on Britain’s Got Talent, making it to the final in 2013 performing their classical crossover version of ‘The Impossible Dream’.

The show established them as two of the greatest vocalists singing opera in this country.

They credit their ‘Nan’ as being their biggest influence. When they were young she played music by Enrico Caruso, Mario Lanza and The Three Tenors and she encouraged them to sing along, building their confidence and encouraging them to follow an opera career. They honed their craft, playing live gigs and performing with the Birkenhead Operatic Society. When they won a local talent competition, the offers came flooding in and they began performing professionally on cruise lines before their big break on Britain’s Got Talent.

Having made it to the final, the boys signed a record deal and have since had a number one album, ‘The Impossible Dream’ that remained at the top of the charts for four consecutive weeks, breaking UK records. A sell-out UK tour followed and a number five charting album titled ‘At The Movies’ that competed with international artistes including Dolly Parton! Their fourth album ‘Believe’ again reached the top 10 in the UK charts and was number one in the classical charts.

Richard and Adam have also had the opportunity to perform at the prestigious London Palladium and Olympic stadium, and more recently at the Liverpool Empire, where they received standing ovations on ‘Britain’s Got Talent Big Celebration’ with acts such as Susan Boyle and Paul Potts.

As they start a new chapter, and with the increasing commercial appeal of classical crossover and musical theatre genres, Richard and Adam are focusing on their future and will once again be touring all over the UK with a brand-new show.

Rotary Club of Narberth & Whitland President, Rotarian Elaine Bradbury said that the club is both honoured and delighted to have such a popular and much liked duo to headline their concert in aid of The Wales Air Ambulance and other charities supported by Rotary in the year ahead and speaking this week Adam Johnson said on behalf of the brothers that they are really looking forward to coming to Pembrokeshire.

Tickets for the concert, which are sure to be in great demand are now on sale and can be bought online at www.nwrotary.co.uk and also for cash at local outlets, Dales Music Shop, Tenby; Rock ‘n Rolla Boutique, Narberth and The Creative Cafe, High Street, Haverfordwest.