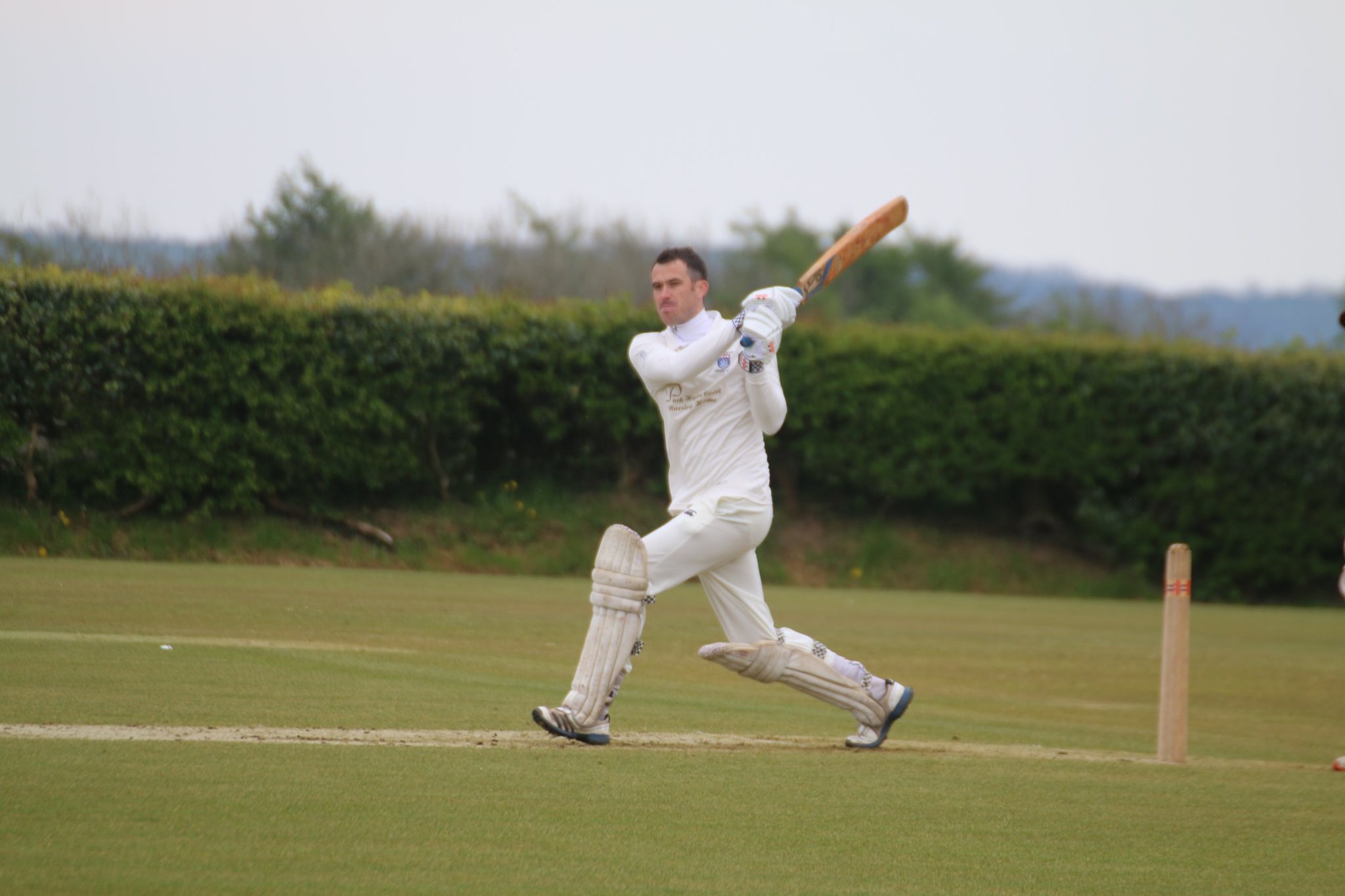 NARBERTH’s game with Saundersfoot was abandoned on Saturday (Jun 5) as rain ruined any chance of a result for both sides.

Narberth had posted 229-8 in their 45 overs after being asked to bat by their opponents.

The made a good start too with openers Hadleigh Luff and Richard Adams sharing 48 runs for the first wicket.

Luff had hit five fours in a score of 26 but he was then run out.

Adams and Jamie McCormack then shared another 46 runs for the second wicket as they continued to put runs on the board.

McCormack hit five fours and a six as he raced to a score of 35 but he was then caught by Sam Franklin off the bowling of Neil Powling.

Nick Cope then bowled Adams on a score of 33 before Powling caught and bowled Kyle Quartermaine to leave Narberth on 106-4.

Jordan Howell and Lewis Hough then shared 86 runs for the fifth wicket to put the home side in a strong position.

Howell hit seven fours in a score of 38 but he was stumped by Daniel Brace off the bowling of Cope.

Hough hit five fours and four sixes as he scored 58 from 45 balls but his wicket left Narberth on 208-7.

Hurle also had Loui Davies caught by Brace as Narberth set Saundersfoot 230 to win the game.

Their reply did not get off to the best of starts, however, as Ben Quartermaine caught and bowled Danny Caine for a duck.

Scott Helmich made 14 before he was bowled by Loui Davies and Quartermaine then had Nick Cope caught by Daniel Hughes to leave Saundersfoot on 32-3.

Opener Tom Mansbridge and Sam Franklin then shared 95 runs for the fourth wicket to keep their side in with a chance of winning.

Mansbridge hit six fours in a score of 59 but he was caught by Kyle Quartermaine off the bowling of Ben Hughes.

Franklin hit five fours and two sixes in a score of 53 but he was caught and bowled by Ben Hughes.

Hughes also bowled John Mansbridge but with rain coming down the players were forced off.

No further play was possible as both teams took home their bonus points accrued from the game.