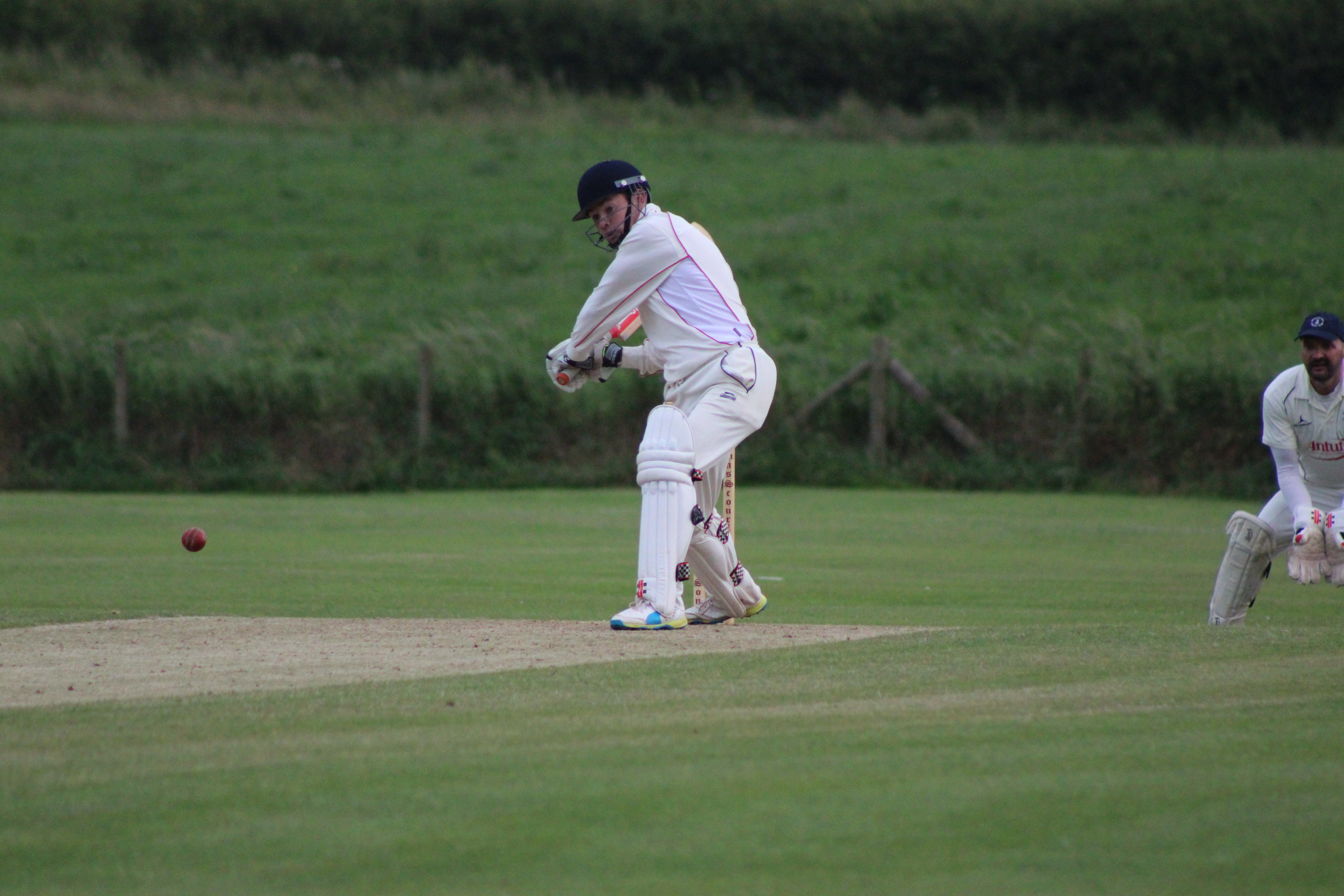 CAREW moved into fourth place in Division 1 on Saturday (Jun 5) as they beat Llechryd by two wickets.

Llechryd batted first after Carew won the toss and chose to field and the home side made a good start.

They did lose opener Andrew Fletcher on a score of 19 when he was caught by Tim Hicks off the bowling of Sam Harts but Johnny Lewis and John Curran shared a good second-wicket stand.

They put on 48 runs but the partnership was broken by Shaun Whitfield who had Lewis, on a score of 20, caught by Nick Davies.

Joe Mansfield scored 14 before he was bowled by Ceri Brace before Hicks got the wicket of Curran.

Curran had made his way to a good score of 67 but he was out, trapped leg before.

That reduced Llechryd to 130-4 and it was soon 135-5 Adam Betts was caught by Harts off the bowling of Brace.

Tomos Davies added 16 to the total before he fell to Whitfield and Tom Beard was ran out late on.

Graham Keen did finish unbeaten on 16 as Llechryd reached 176-7 from their 45 overs.

Carew lost Tim Hicks on the first ball of their reply as he was caught by Andrew Davies off the bowling of John Curran.

Nick Davies and Nick Scourfield lead the recovery for the visitors as they shared 58 runs for the second wicket.

The runs continued to flow as Luke Hicks reached 29 before he was bowled by Fletcher.

Whitfield added 25 but he was then caught and bowled by Fletcher.

Luke Palmer-Davies then claimed the wickets of James Hinchcliffe and Lewis Hicks before Iori Hicks was bowled by Fletcher for a duck.

That left Carew on 150-8 and in danger of being bowled out.

However, Morgan Grieve finished not out on 9 and Ceri Brace finished unbeaten on 20 to see Carew over the line.