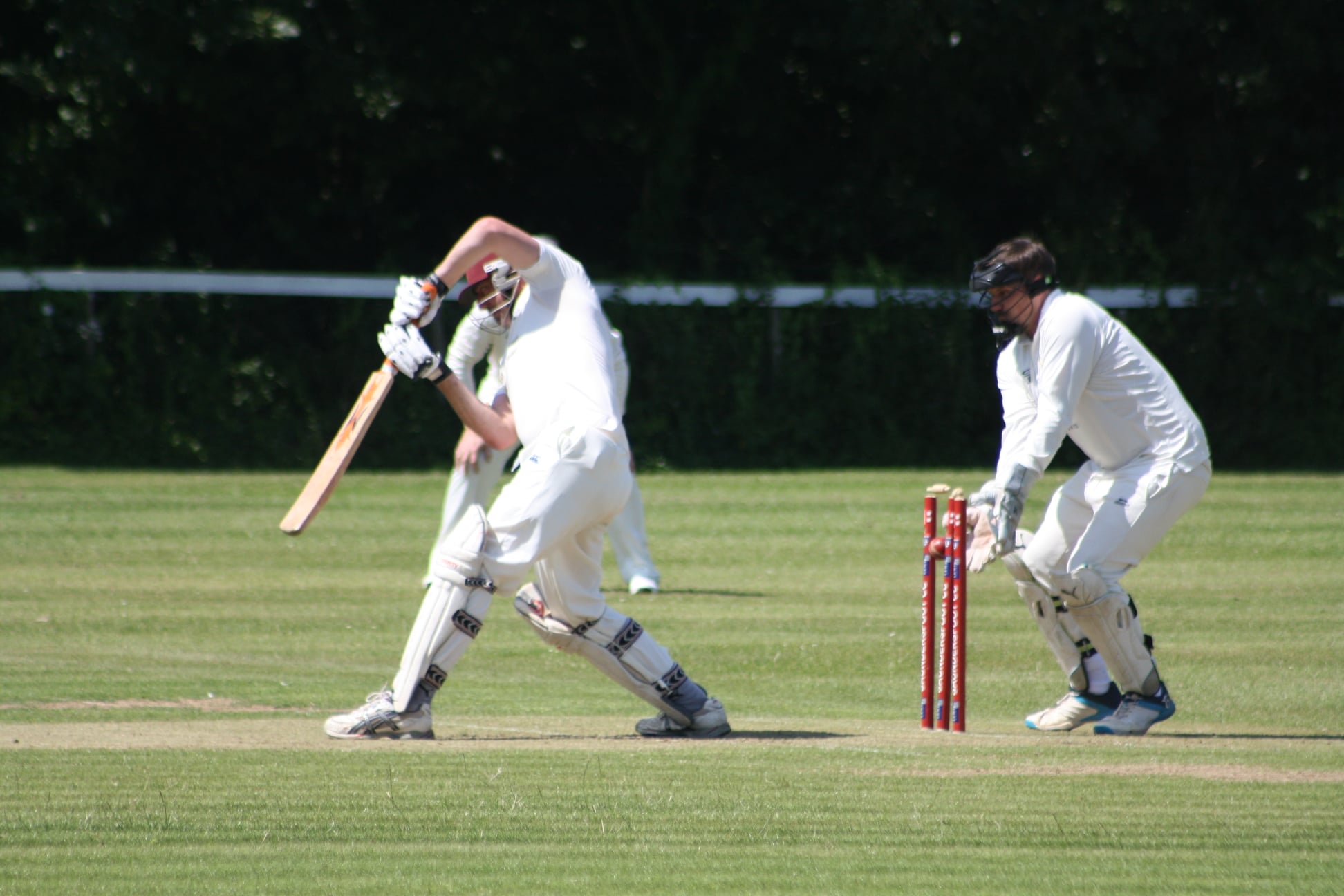 Despite the result Lawrenny drop to second after they only picked up 18 points compared to Neyland 20 points for their respective win.

Saundersfoot batted first after winning the toss but they lost three early wickets.

Jon Mansbridge batted well for his score of 94 while Nick Cope scored 64 as the home side scored 218-7 from their 45 overs.

In reply, Kurtis Marsh continued his good form with a knock of 53. Joe Kidney added 36 and James Buckle scored 29.

There were other good scores of 25 from James Phillips while Rob Williams finished unbeaten on 26 to see his side over the line.

Sam Franklin (1-44) and Neil Powling (1-29) also picked up a wicket but it proved in vain for Saundersfoot.

Neyland back on top after excellent chase