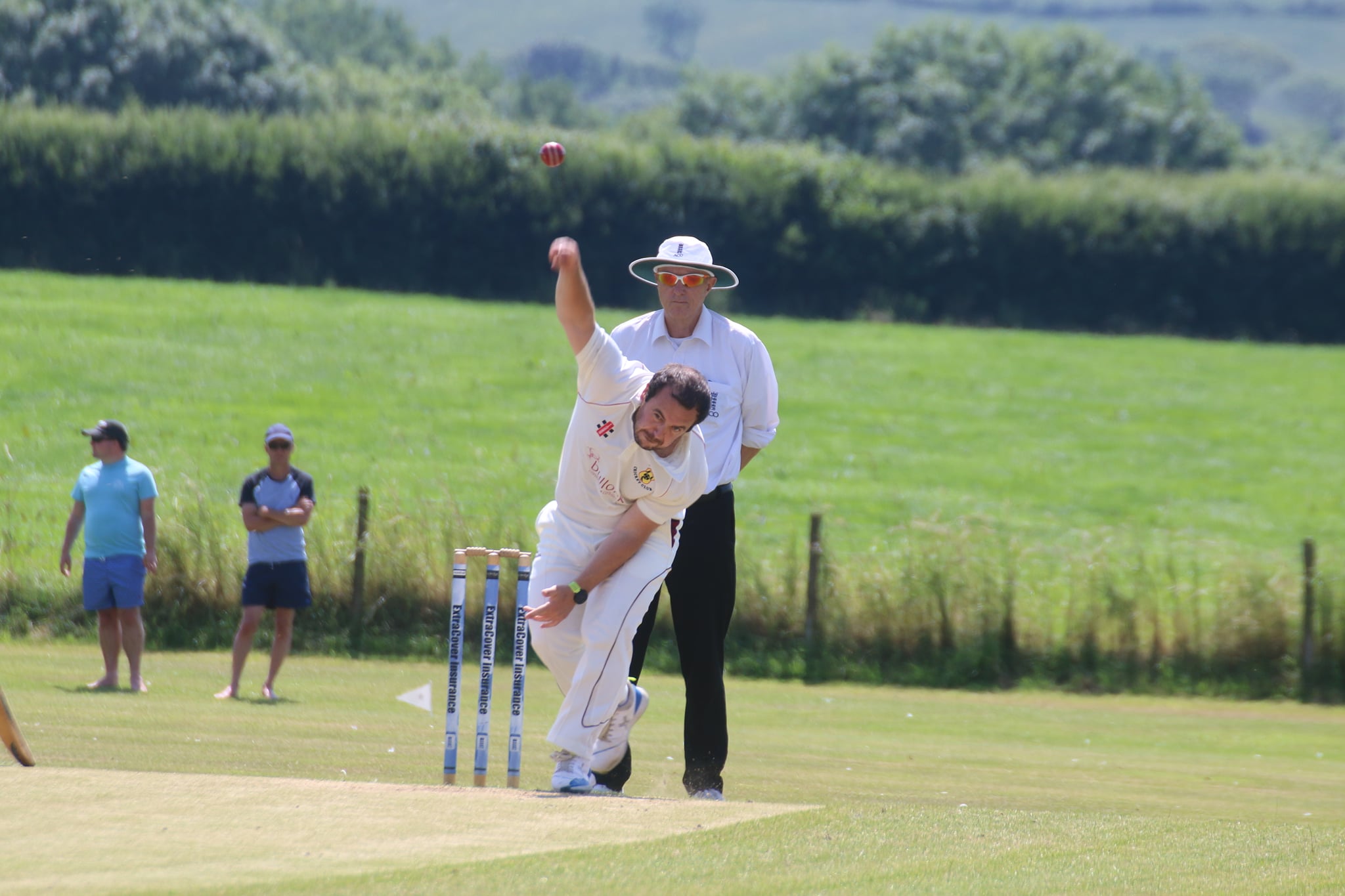 CAREW remain third in Division 1 after they beat Whitland by four wickets on Saturday (July 18).

Whitland batted first after Carew won the toss and chose to field and they scored 220-6 in their 45 overs.

Jack Bowen finished unbeaten on 40 and Gethin Scourfield was not out on 22 to set Carew a target of 221 to win the game.

Iori Hicks took two wickets for 53 for Carew while James Hinchcliffe and Sam Harts were amongst the wickets.

Simon Wood scored 65 in Carew’s reply but Wayne Howells’ figures of 5-19 kept Whitland in the game.

They could not remove the Hicks brothers though as they guided Carew to a four-wicket win.

Lewis was unbeaten on 41 while Lewis Hicks finished not out on an excellent 103 as Carew sealed their seventh win of the season.

It is also their fourth win in a row while defeat for Whitland sees them drop into the bottom two.

Related Topics:CarewCricketDivision 1Whitland
Up Next

Narberth up to fourth after beating Cresselly