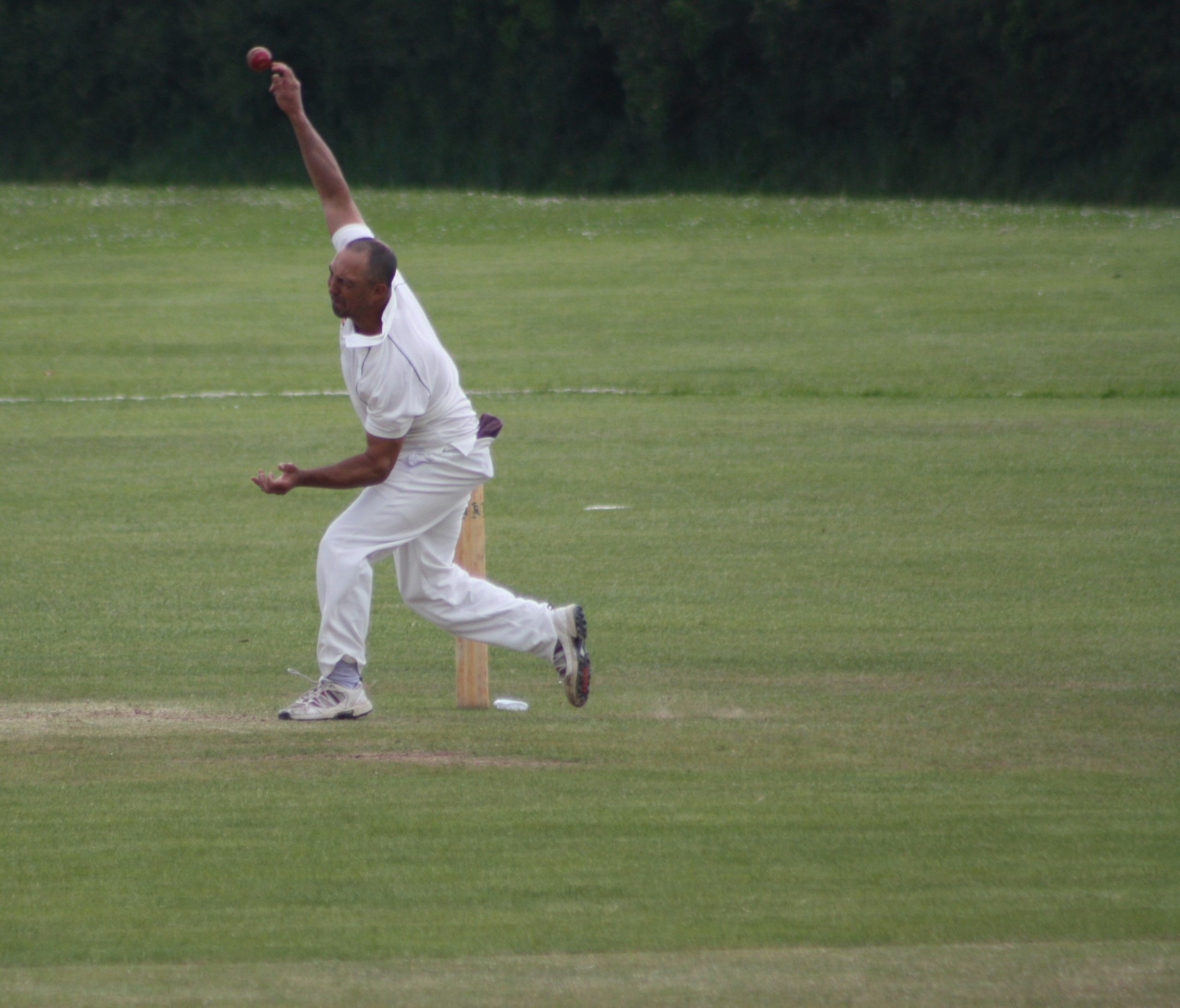 NARBERTH moved up to fourth place in Division 1 on Saturday (July 17) as they beat Cresselly by 73 runs.

The defeat for Cresselly was their fourth in a row and they now sit fifth in the table, level on points with Saundersfoot.

Narberth won the toss and chose to bat first and they were eventually bowled out for 238.

Kyle Quartermaine top scored for Narberth with 67 while Will Nicholas added 41.

However that wasn’t enough to give them victory as Davy Johns (3-19) and Matthew Johns (3-15) each claimed three wickets.

Ben Hughes also bowled well for his figures of 2-35 to help bowl Cresselly out for 165.

The win for Narberth was their fifth in six matches and they are now looking up rather than down the table.

Tish move out of bottom two after beating Llechryd