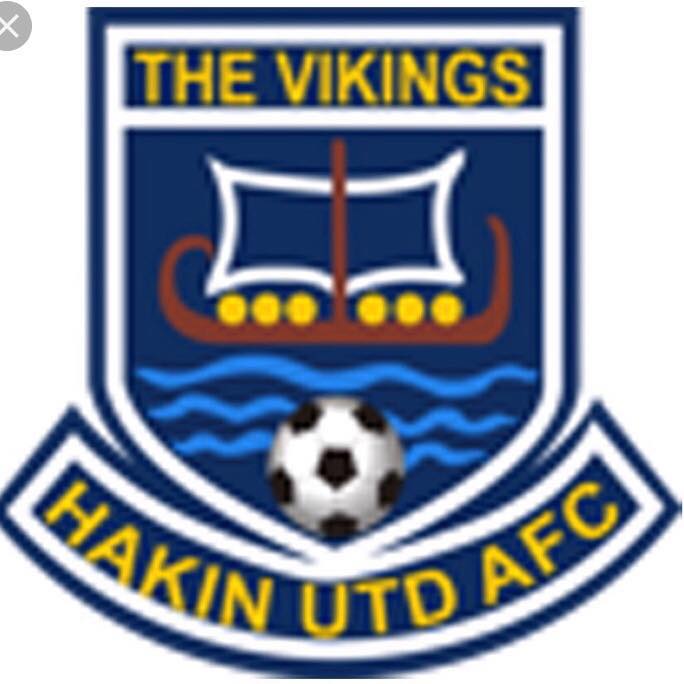 HAKIN United bowed out of the FAW Trophy on Saturday (Sept 11) as a late goal from Monmouth’s Ashley Ford gave them a 1-0 win.

It was heartbreak for Hakin who had performed well throughout the game against their opponents who play in the Ardal South East division, the third tier of Welsh Football.

It was a tight game that was on a knife-edge from the start.

Both sides created chances but it was Hakin who ended the first half the strongest as they won a succession of corners.

Nothing came from those however as the sides went in at half time with the score still locked at 0-0.

Monmouth were on top in the second half but there was little to choose between both sides and the game could have gone either way.

However, in the 85th minute Hakin thought they had scored as Laurie Haworth made a good run before pulling the ball back. It was deflected into the path of Ashley Bevan who put the ball in the back of the net.

Their celebrations were cut short though as the goal was cruelly ruled out for offside.

From the resulting free kick Monmouth launched the ball forward and Ashley Ford’s deflected effort found the back of the net.

The Vikings were unable to find a late goal which would have forced the game into a penalty shoot out.

It wasn’t to be for the Pembrokeshire League side who will now turn their attentions back to defending their Division 1 title.

Gareth Fawcett was excellent in goal for Hakin while Garin Gardner and Jay Power kept things tight at the back and Ashley Bevan was a constant threat up front.

All Blacks see off Quins with three late tries

United prove too strong for Athletic in Milford derby