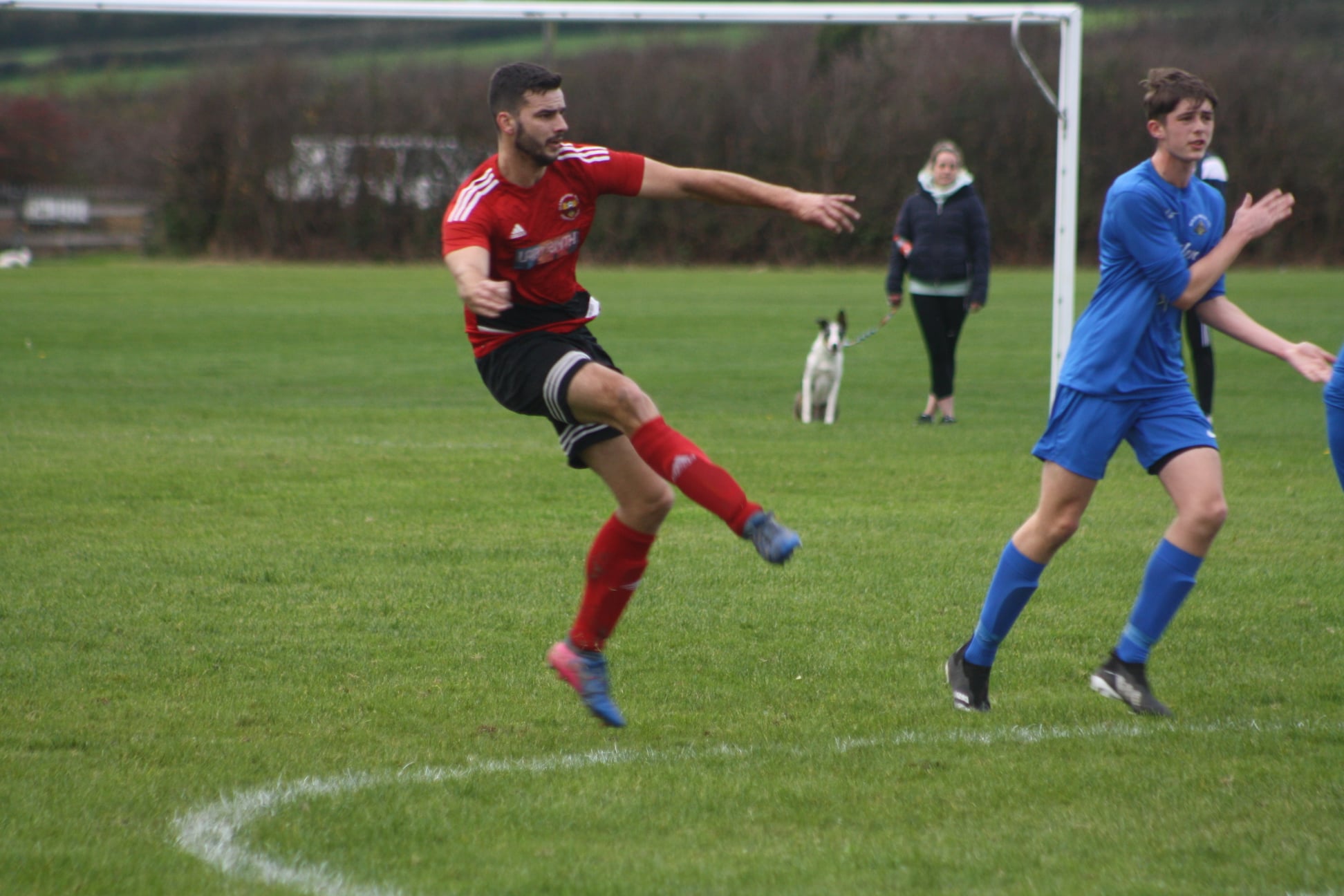 MERLINS Bridge came from 3-0 down to earn a point against Clarbeston Road on Saturday (Nov 13).

Clarby opened the scoring with just a minute played as Jason Griffiths tapped in after Bridge keeper James Dickson failed to hold on to a shot.

It was 2-0 midway through the half as the visitors took a free kick quickly, passing the ball to Ben John. He ran on to the edge of the D where he fired a shot into the net, despite Dickson’s best attempts to keep it out.

Matthew Ellis then hit the bar with a long range effort as the visitors continued to look for goals.

It was 3-0 soon after though as John again let fly from a similar distance with the ball nestling in the bottom corner of the net.

The Wizards were down but not out as Jake Smith produced a composed finish into the top corner on 38 minutes.

Jordan Williams then scored from close range to make it 3-2 at half time.

In the second half, both teams hit the crossbar before Ben Davies was brought down for a penalty with 8 minutes remaining.

Scott Ferney scored the penalty for his 14th goal in all competitions so far this season.

Hundleton earn a point against Fishguard

Kilgetty go through in Senior Cup