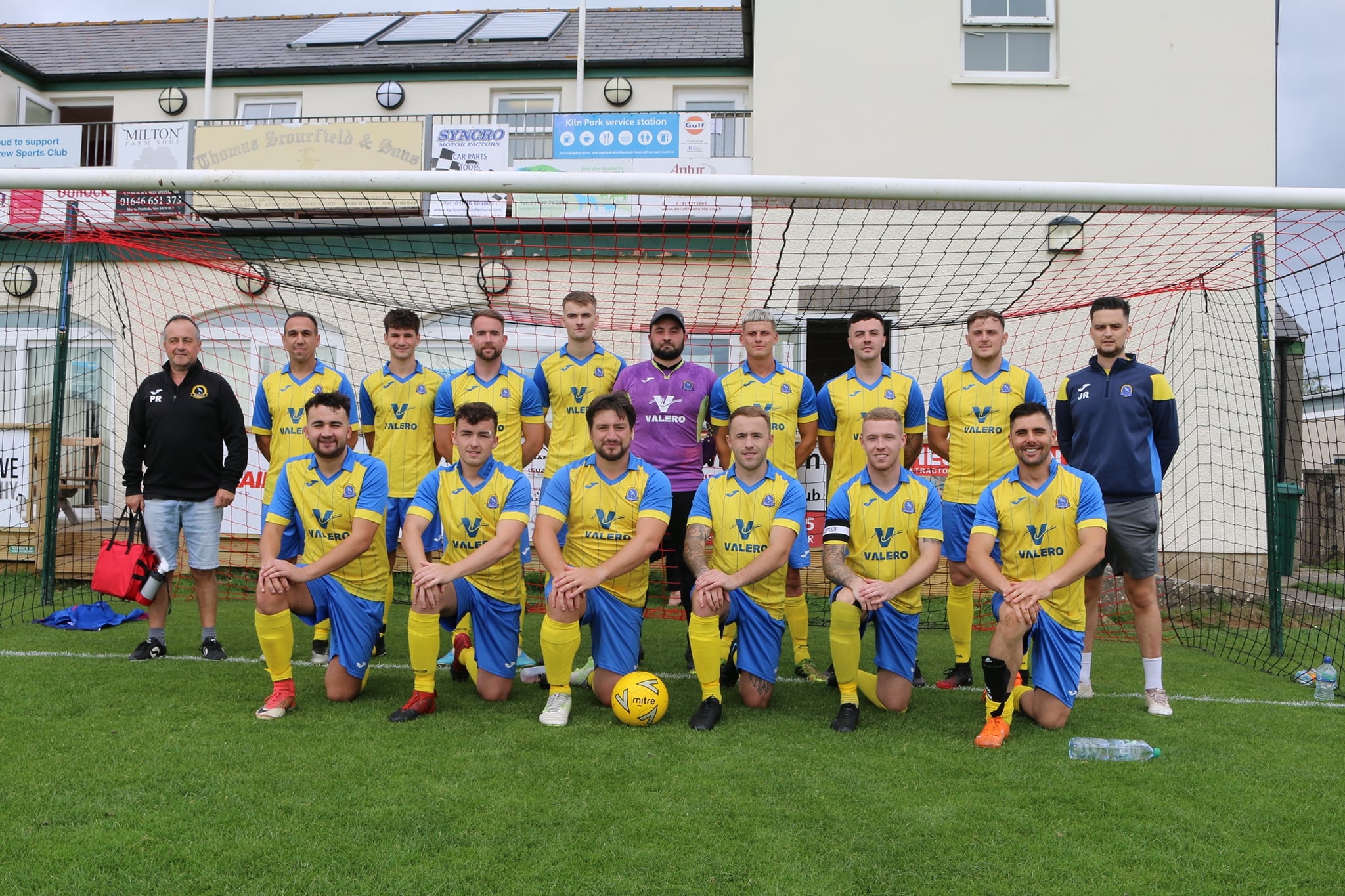 HUNDLETON twice came from behind to earn a point against Fishguard on Saturday (Nov 13).

Sean Seymour-Davies opened the scoring for Fishguard after seven minutes but the home side levelled 12 minutes later.

Daniel Powers set up Cameron Brunton to score to make it 1-1.

Shortly before the break Stephen Lewis scored to put the visitors back into the lead.

They held on to that lead until half time but just six minutes into the second half the home side were level once more.

Brunton was this time the provider as he set up Will Davis to score.

Both sides made changes as they looked for the winner but it finished all square with both sides settling for a point.

Blues hit back to earn win against Saints

Wizards fight back to earn a point against Clarby