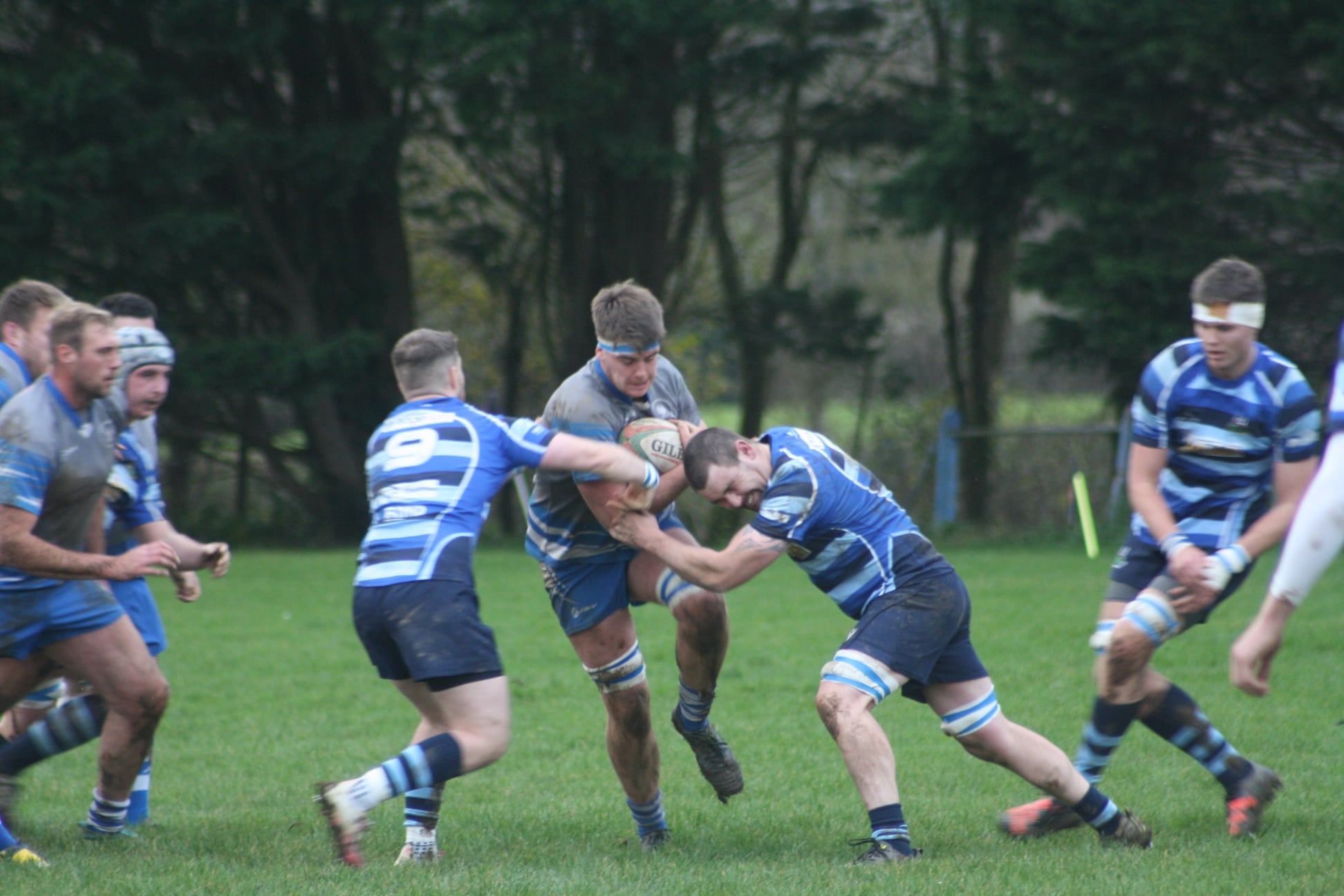 HAVERFORDWEST overturned a half time deficit to earn victory against St Clears at Pembroke Road on Saturday (Nov 13).

It was the first game of the Admiral League 3 West A season and a good crowd was in attendance.

The visitors then got the first try of the game as they gained possession as the Blues were penalised at the scrum.

The Saints took the penalty quickly and worked the ball out left for Daf Waters who scored in the corner.

Although the conversion was missed the Saints increased their lead when Waters went over for his second try of the game.

That gave St Clears a 3-13 lead at the break but the Blues hit back in the second half.

They had tries from Lee Summons, Josh Thomas and Lewis Tingay while they were also awarded a penalty try.

Jones added one conversion to give the Blues a 27-13 scoreline and to ensure they kicked the season off with an excellent win.

Related Topics:HaverfordwestRugbySt Clears
Up Next

Hundleton earn a point against Fishguard