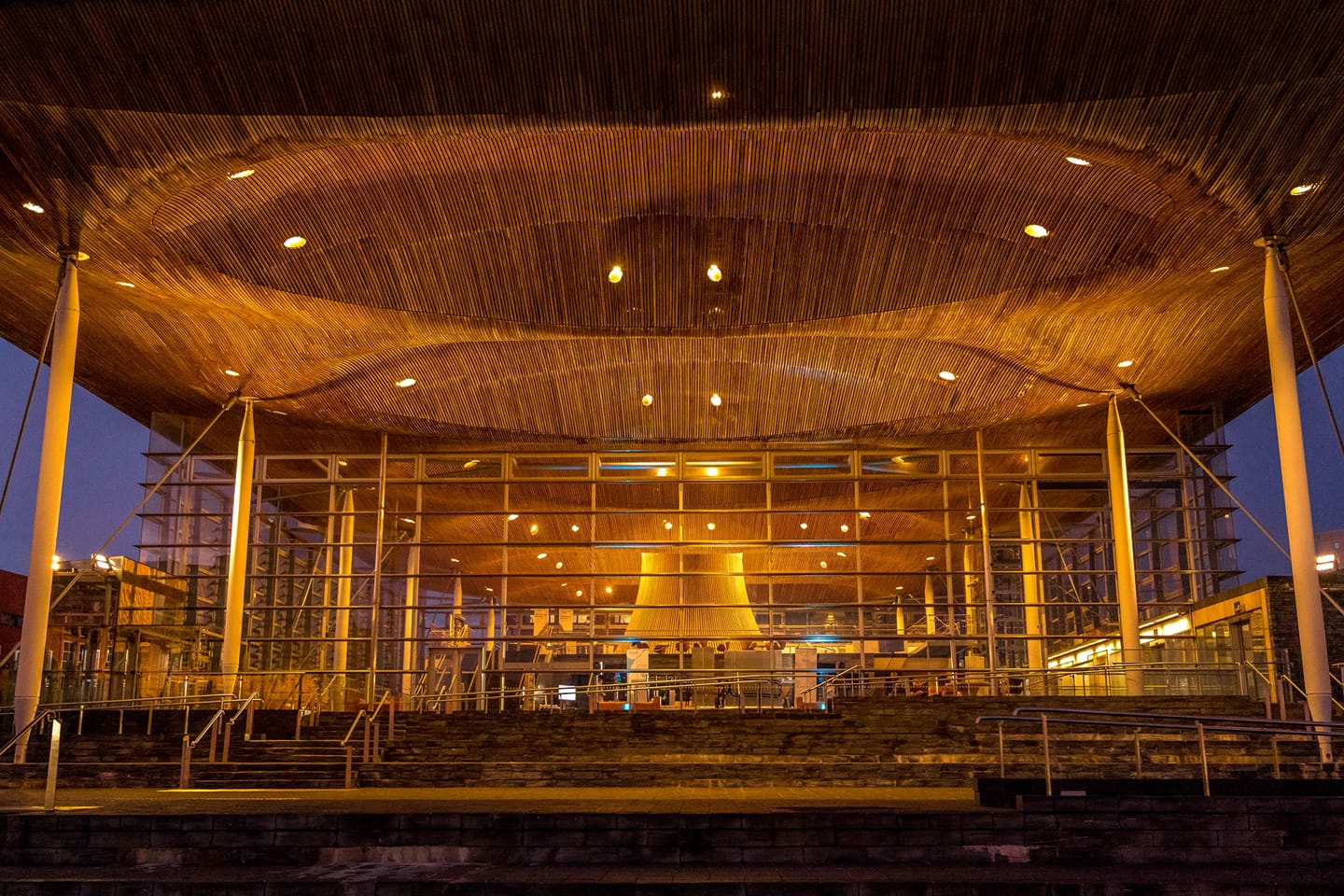 On Wednesday, the UK Government announced the Shared Prosperity Fund would provide £585m to local authorities in Wales over the next three years.

That money includes an allocation to Wales of £101m to deliver a UK adult numeracy programme called Multiply.

The £585m is not extra or new money. Instead, the UK Government funds replace EU funding lost by Wales thanks to Brexit.

The tension arises from the difference in how the UK Government will allocate the funds and how it’s calculated them.

Westminster claims the funding takes account of residual European funding already allocated to the Welsh Government and that the Shared Prosperity Fund tops up those funds. It implies awarding more funds would double-count the funding available in Wales.

The Welsh Government denies those claims and says the Shared Prosperity Fund leaves Wales £1bn short over the next three years.

It’s more likely that the truth lies somewhere between both positions.

A HISTORY OF WASTE AND BUREAUCRACY

The Welsh Government further says how the UK Government plans to allocate the funds undermines the devolution settlement.

EU funds were administered by the Welsh Government, which could set its priorities for their application.

To ensure money was spent where it wanted it spent, the Welsh Government built a network of third-party stakeholders and quangos.

There is no doubt that the Welsh Government blew vast quantities of EU money on vanity projects and snaffled money intended for discrete purposes for its own initiatives.

However, Westminster honoured the Welsh Government’s broad autonomy and kept its distance.

Wales got more out of the EU than it paid in. However, ahead of the EU Referendum, Stephen Crabb warned David Cameron that fact would not persuade Wales to vote to stay in the EU.

Mr Crabb criticised the Welsh Government for investing EU funds in the wrong places and on the wrong projects. He also heavily criticised Cardiff Bay for wasting money on bureaucracy.

Under Boris Johnson, the Conservative Government in Westminster has pulled the funding rug out from under the Welsh Government.

Instead of funding passing through the Welsh Government’s coffers before passing to third parties and thence to delivery at a local level, the Shared Prosperity Fund will pass directly to regional bodies and local authorities to use on priorities they set.

DECISIONS ABOUT WALES MUST BE MADE IN WALES

“Just like decisions about Wales should be made in Wales, funding allocated to Wales should be spent by the government of Wales – not by Westminster and its out-of-touch Tory Ministers.

“The Tories promised in 2019 to replace EU cash with a programme that was ‘fairer’ and better tailored to Wales’s economy. They have broken that promise.

“Already below what was promised and failing even to match EU funding, this so-called Shared Prosperity Fund will leave Wales and our communities £1bn worse off.

“The Westminster Government has also resisted increasing regional support in line with the unprecedented inflation they are overseeing – which is exacerbating the cost-of-living crisis and squeezing household budgets and those of our local authorities and the Welsh Government.

“And where EU funding to Wales was allocated to communities by our government according to need, this post-EU regional funding regime depends on the ‘input’ of and advocacy by MPs when the Westminster Government is cutting the number of Welsh MPs by a fifth.

“Dividing Wales into 22 separate economic regions, reducing the number of MPs, and cutting corners with funding sets up the scheme to fail.

“This is another bitter reminder that Westminster will never work for Wales.”

Vaughan Gething MS said: “Although there has been some movement, the funding plans set out by the UK Government today do not reflect the distinct needs of Welsh communities. We are concerned that too little will reach those communities most in need. The Welsh Government proposed an alternative formula that would distribute funding more fairly across Wales according to economic need, but the UK Government rejected this.

“The proposed role of the Welsh Government also falls short of a genuine co-decision-making function essential to maximising investment and respecting devolution in Wales.

“On this basis, it has not been possible to endorse the UK Government’s approach on this Fund. We cannot support their decision to redirect economic development funds away from those areas where poverty is most concentrated.

“The dramatic reduction in the funds compounds their regressive decision. Wales would have received £1bn more had the UK Government delivered its pledge to replace EU funds for Wales in full.

“We have made it clear to the UK Government that this has implications for the role the Welsh Government can play in the next steps of delivery and implementation and the commitment of our resources.

“Put simply, we are facing a loss of more than £1bn in un-replaced funding over the next three years. As a result, there will be hard decisions to make for the Welsh Government and other institutions across business, higher education, further education, and the third sector which have benefitted from EU Structural Funds previously.”

The Welsh Conservatives drew attention to the fact that Wales will be the largest beneficiary of the Shared Prosperity Fund.

They also highlight the following allocations within Wales:

The Welsh Conservative Shadow Economy Minister, Paul Davies MS, said: “The people of Wales voted to leave the European Union, and I am glad to see the UK Conservative Government delivering on the will of the people once again, despite years of obstruction by Labour in both Wales and Westminster.

“I am pleased to see that Wales will be the biggest beneficiary of this Fund.

“Contrary to what Labour ministers would have people believe, this investment will ensure that all parts of Wales will benefit following our departure from the EU.

“I would encourage all parts of Wales to take up the opportunity to deliver for their local communities building back better out of the pandemic.

“The Labour Government in Cardiff Bay needs to stop playing politics and work with the UK Government and local authorities to ensure that this funding is spent directly on supporting communities across Wales.”