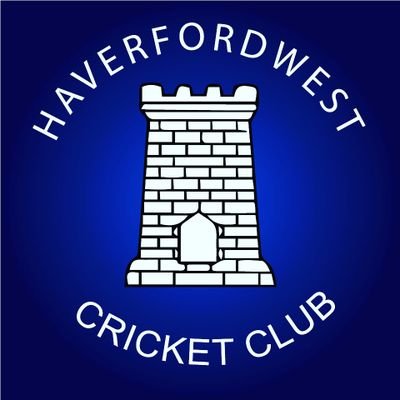 HAVERFORDWEST booked their place in the second round of the Harrison Allen Bowl on Thursday night (May 12) as they beat Narberth by 59 runs.

Narberth won the toss and chose to field and made a good start reducing Town to 49-2.

However, a half century from Ben Field helped them post 159-5 from their 22 overs.

Narberth struggled in reply and were bowled out for 100.

Town lost Dan Potter early on for a duck as he was bowled by Louie Davies and Adam James hit three fours and a six in his score of 23.

Ben Field and Dai Davies shared 79 runs for the third wicket as they pushed the score on.

Davies made a score of 25 but he was bowled by Louie Davies and soon after, Ashley James was run out for a second-ball duck.

Field hit seven fours and two sixes in his score of 80 from 63 balls but he was then caught by Lewis Hough off the bowling of Louie Davies.

Jake Merry’s late score of 12 not out gave Narberth a target of 160 to win the game.

Narberth struggled early in their reply and soon found themselves on 29-4.

They lost Richard Adams to the bowling of Ashley James and Jamie MCormack was trapped leg before by Clive Tucker on a score of 15.

Kyle Quartermaine and Lewis Hough both fell to the bowling of Will Phillips.

Ben Quartermaine added 11 but he also fell to Phillips.

Jordan Howell had also scored 15 but he was bowled by Phillips.

That left Narberth on 56-6 and it soon became 64-7 when Ben Hughes was bowled by Phillips.

That saw Phillips finish with excellent figures of 5-30.

Will Nicholas was run out and Davy Johns was bowled by Jake Merry.

Louie Davies was not out on 19 but when Matthew Johns retired hurt the game came to a close with Narberth all out on 100.

That gave them victory by 59 runs and they will now look forward to their second round tie with Johnston.

Hundleton then reached their target for the loss of 5 wickets.

They will now play Cresselly in the second round.