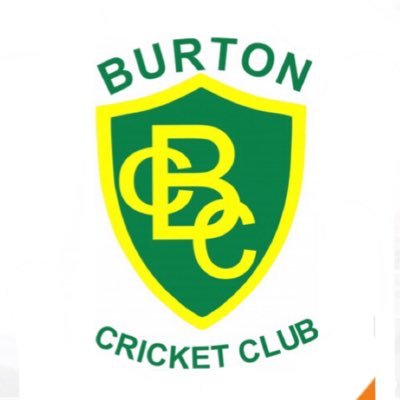 BURTON’s Toby Hayman scored an unbeaten century on Wednesday night (May 11) to help his side to victory over Lamphey in the first round of the Harrison Allen.

Burton won the toss and chose to bat on home soil and openers Hayman and Jack Davies shared 32 runs for the first wicket.

Davies hit four fours in his score of 22 but he was trapped leg before by David Blackwell.

Hayman was joined by Richard James and the pair shared 117 runs for the second wicket. That was brought to an end by Andy Tait who bowled James on a score of 31.

Hayman edged towards his century but he saw George Williams caught and bowled by Blackwell and Luke Hayman was run out by Grant Cole.

Toby batted on and reached his century with six fours and five sixes, finishing unbeaten on 105.

Lamphey knew they would need a good start if they were to chase their target down but they lost Grant Cole for a duck after he was bowled by Matthew Webb.

Peter McGilloway and Mark Yea shared 26 runs for the second wicket as they looked to get their side going.

Yea fell to Webb on a score of 10 but McGilloway and Andy Tait shared another 54 runs for the third wicket.

McGilloway scored 38 but he was caught by Luke Hayman off the bowling of Morgan Scale.

Tait hit two fours and two sixes in his score of 39 but he was also caught by Hayman off the bowling of James Davies.

Scale then ran out Rob Mathias and soon after Toby Bradley-Watson was bowled by Davies, leaving Lamphey on 117-6.

David Blackwell and Jonathan Mathias added 16 runs but the latter was run out and the same fate was suffered by Haydn Cole moments later.

That left Lamphey on 133-8 and it got worse when Blackwell, who had hit four fours and a six in his score of 36, was bowled by Scale.

Scale then bowled Julian White to bring the game to a close, giving Burton victory by 39 runs.

It sets up a second round tie at home against Lawrenny.