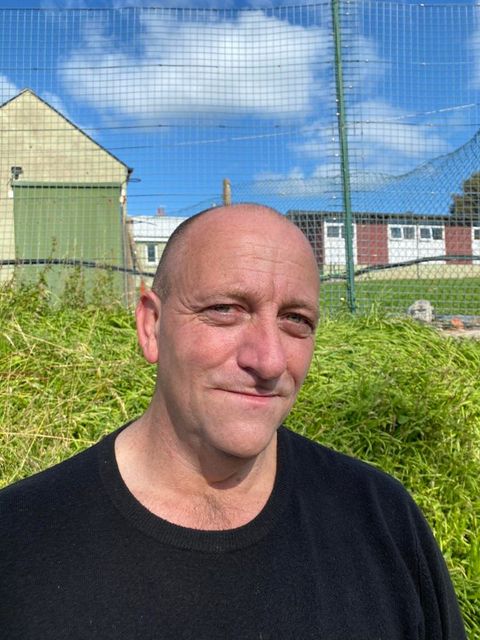 A DECISON has been made by the Standards Committee of Pembrokeshire County Council over allegations that a former County Councillor, Paul Dowson was racist. Dowson was voted out at the recent local authority elections.

After a number of hours of deliberations, members of the council’s standards committee finally ruled that Dowson had breached the code of conduct by bringing his office or the local authority “into disrepute” with what could be considered racist social media post.

The committee had previously determined that they would hold the hearing into whether Paul Dowson had breached the council code of conduct in public, said chairman Corinna Kershaw, but additional information in recent days led to further discussion with members.

Mr Dowson had requested the introduction of the additional information and said he would not take part in a private meeting, but the committee decided that it would hold the entire hearing in private session as it was likely that exempt information would be disclosed.

Mrs Kershaw said that there were two main factors disputed in relation to the alleged breach in June 2020 – whether Mr Dowson was acting in his capacity as a councillor when he made public comments about the Black Lives Matter movement, and if he was or should have been aware that some or all of the post “was likely to be considered racist.”

The breach related to conduct that could be reasonably considered  to be bringing the office of councillor or county council into disrepute.

An investigation and report had been carried out by the Public Services Ombudsman, with a representative present at the hearing, however this, along with a council summary report and other evidence was not included in the public agenda.

The committee went into private session at around 11.45am and returned after 4pm on Thursday to state that it had been determined after consideration of “all the evidence and submissions in this matter” that there had been a breach of the code of conduct.

Mrs Kershaw said that the committee was of the view he had been acting or appeared to be acting in his capacity of councillor and was aware that some or all of the Facebook post was likely to be considered racist.

It was also stated that sections of the code relating to showing respect and consideration for others were also breached.

As he is no longer on the council the “maximum sanction” of censure was imposed but Mrs Kershaw added the committee wished to put on record that if he had been re-elected it would have been “highly likely that suspension for a period would have been a serious consideration.”