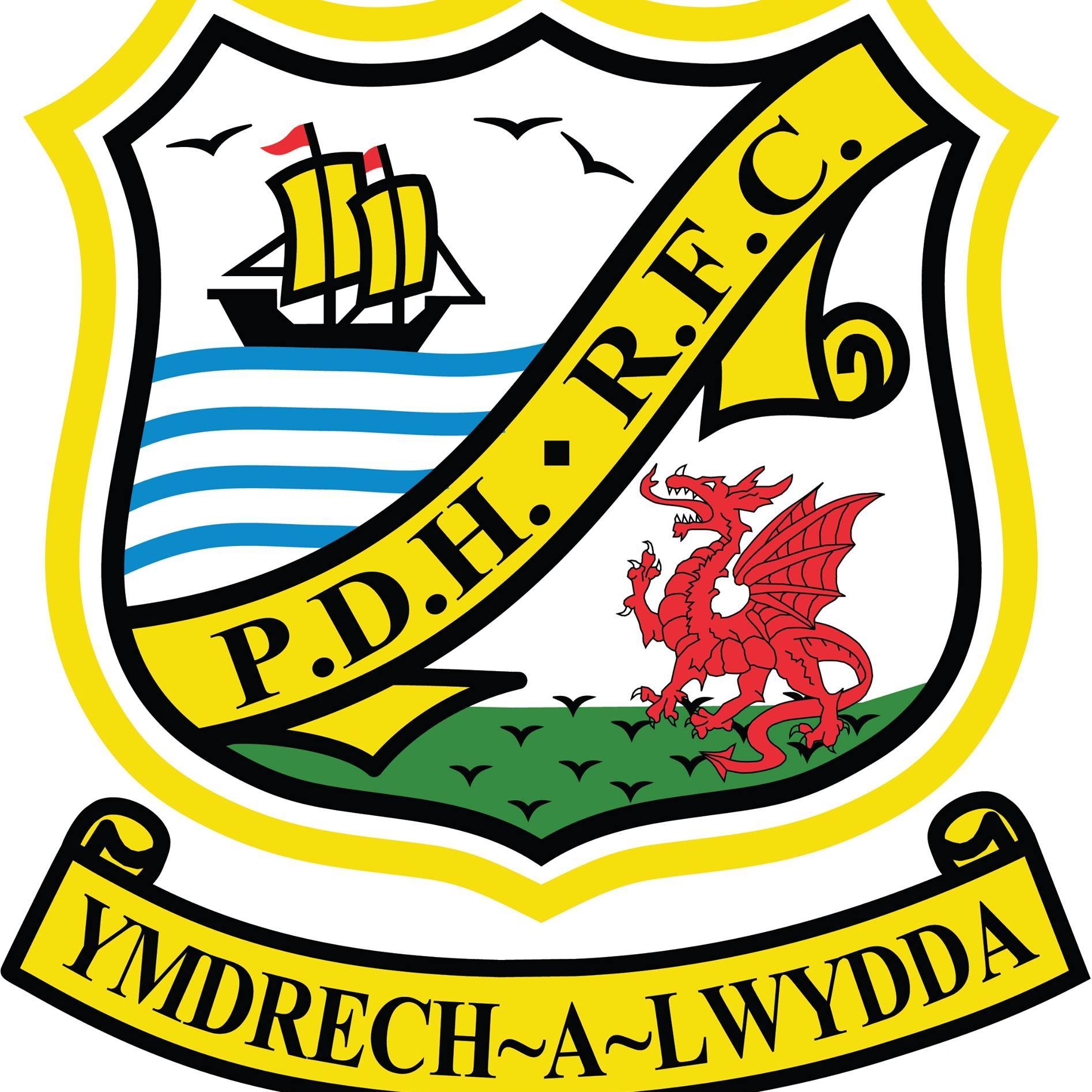 PEMBROKE DOCK Quins travelled to the Swansea Valley in the Division 3 Cup on Saturday (Sept 17) with squad rotation very much in mind, before they return to League action against Llangwm next week.

Vardre went straight on the attack with the full intention of running as much ball as they could. A try looked certain in the opening two minutes for the home side but were denied by a forward pass.

On six minutes they did strike when Number 8 Dylan Hills scored from close range. Right Wing Richard Brunton converted to put his side 7-0 up.

Then, just two minutes later Brunton crossed in the corner for a try which he failed to convert.

At 0-12 it looked ominous for the Quins but they hit back with a well-struck penalty from Outside Half Morgan Rogers.

The Quins then suffered a major blow losing Hywel Baker and Geraint Powell to injury in a short space of time.

Vardre then ran in three tries before the break through Left Winger Callum Roache (2), and Outside Half Lewis Humpfrys.Two were converted by Brunton.

Things looked bleak for the Quins at the start of the second half, but within a minute the Quins were over the Vadre line with a try from Left Wing Kobie Thomas after a fine chase from the restart. Morgan Rogers missed the Conversion.

Centre Gethin Bradney soon added a second try after Quins pressure and Morgan Rogers converted to pull the score back 31-15.

On the hour the Quins scored a fantastic try with some brilliant passing and running angles sparked by Outside Half Ben Hathaway, enabling Gethin Bradney to score his second try of the match, Rogers converted to pull the score back to 31-22 and suddenly it was game on.

With a plethora of replacements made due to the rolling subsitution rule, and with Players in different positions, Vardre soon re-established their superiority running in three more tries in the last 10 minutes through Full Back Luke Jones, Lewis Humphrys, and Richard Brunton who finished with a tally of 22 points.

For the Quins Jack Brown and Gethin Bradney both had an outstanding match. The Replacements Kieron Machin and in particular Ben Hathaway made a huge difference when they came on.