AHEAD of this year’s Royal Welsh Agriculture Show, Deputy Minister for Farming and Food, Rebecca Evans reiterated her concerns for the future of the farming industry in Wales in the event of an out vote in the forthcoming referendum on membership of the European Union.

With payments under CAP worth £240m to our farmers each year, the Deputy Minister said that cessation of this funding without any realistic prospect of the same level of domestic replacement from the UK Government, or of a sufficient period of time to allow farm businesses to mitigate the financial loss, would be hugely damaging to the industry.

The Deputy Minister said: “I have followed with interest the many discussions on European membership in the media and have been alarmed at the number of commentators who naively believe agriculture would see a reduction in so called “red tape” and that the industry would continue to receive the same level of financial support were we to leave the EU.

“In fact, withdrawal from the EU, and the impact that this would undoubtedly have in respect of the CAP, would be catastrophic for Welsh agriculture.”

The £900m programme is co-funded by the Welsh Government and the European Union, and the Deputy Minister announced that several new and important initiatives were to open during Show week.

Rebecca Evans has announced that three of those support mechanisms totalling £20m of support, the Sustainable Production Grant, Food Business Investment Scheme and Rural Community Development Fund, are now open, and she highlighted the importance of a collaborative approach with the agriculture industry to ensure that the outcomes sought are fully realised.

She said: “Last week I launched Welsh Government Rural Communities which will be more ambitious, innovative, and adaptable than previous programmes and will stimulate rural economies, enhance our natural resources and make a lasting difference to the lives of people all over Wales.

“This programme is a fantastic opportunity to support rural Wales and it further demonstrates the benefits of our EU membership. The previous RDP has already invested nearly £800 million into Welsh communities and rural business and I am determined to make the most of these opportunities. If we were to leave the EU our efforts to support our farmers and to realise our shared vision of a modern, professional, and prosperous farming industry in Wales, would be severely disadvantaged.”

Time to back British farming

New board ‘voice for the industry’ 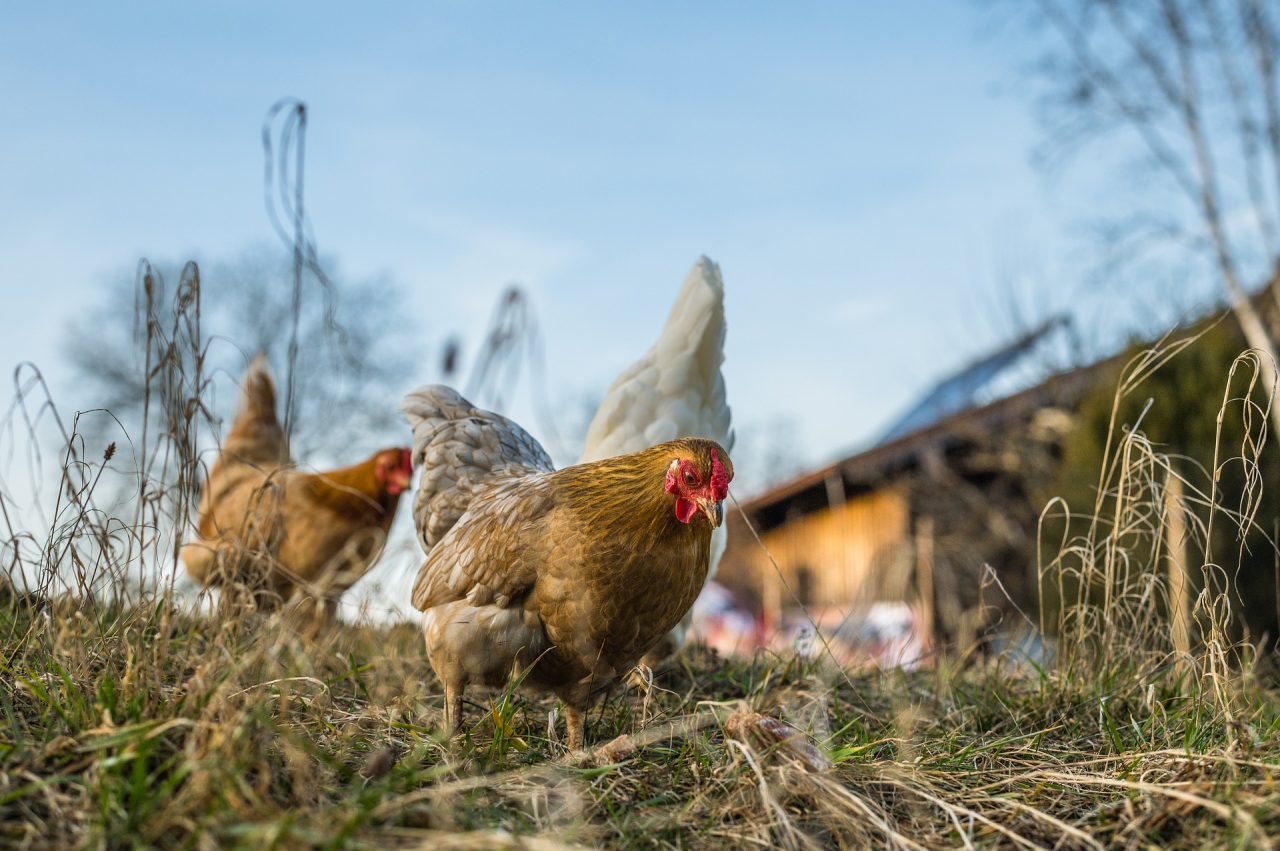 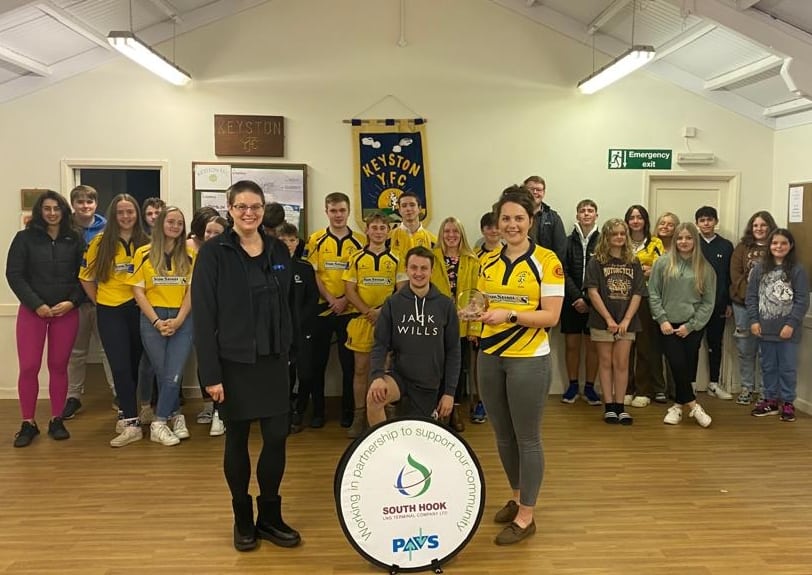 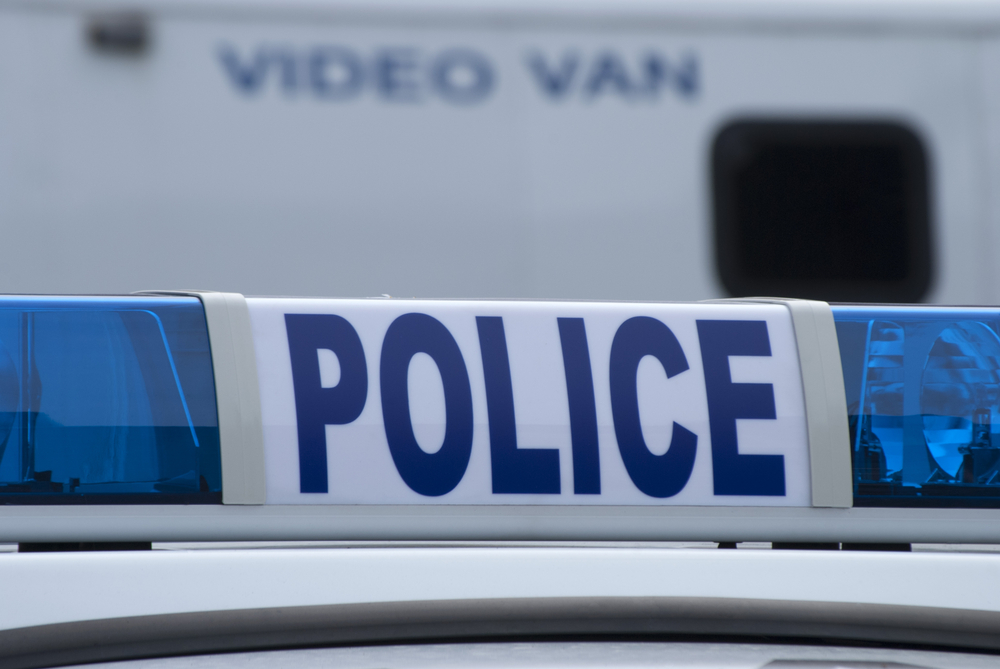