SRE: ‘Should be a statutory requirement’

TEACHERS have reported serious concerns about the reality of school-level commitment to LGBTI equality at the largest gathering of LGBTI teachers, organised by the NASUWT, the largest teachers’ union in the UK.

Only 7% of lesbian, gay, bisexual, transgender and intersex (LGBTI) teachers say their school or college provides training to staff to identify and deal with incidents of homophobia, biphobia and transphobia.

56% said their school was not committed to LGBTI equality for staff and pupils.

A real-time electronic poll of members attending the Conference found that:

A third said their school or college was not a safe space for LGBTI teachers;

More than four in ten (43%) say they have experienced some form of discrimination, bullying or harassment because of their LGBTI identity during the last year;

Only 4% said their school has a programme of activities to mark LGBT History Month;

85% do not think schools and colleges are being held to account sufficiently in relation to LGBTI equality.

To support schools in ensuring they are inclusive spaces for all staff and pupils, the NASUWT has today launched new guidance on trans-awareness.

Equality for Trans Teachers is aimed at schools, colleges and employers and sets out the legal responsibilities on employers and also provides advice and guidance on the steps schools should take to support people transitioning in the workplace.

Chris Keates, General Secretary of the NASUWT, who addressed the Conference, said: “It is scandalous that in the 21st century teachers are still reporting that homophobia is still an issue for gay, lesbian, bisexual, transgender and intersex pupils and staff and that many LGBTI teachers do not feel safe in their schools .

“Despite assertions to the contrary, the Government has rolled back the progress made over decades on equality and we see the adverse impact this is having on teachers and pupils in our schools.

“All schools must demonstrate a commitment to creating a climate where all staff and pupils feel respected and safe.”

On the other hand, education regarding LGBTI issues for children in Wales’s schools is haphazard and very much left to individual schools to deliver. Parents retain the power to prevent schools from delivering sex education to their own children.

In England, even the more limited Personal and Social Education (PSE) is not compulsory.

The 124 page Donaldson report on Wales’s education system barely mentions either SRE or (PSE), with which the delivery of which SRE is occasionally synonymous. In 124 pages SRE is mentioned not at all, PSE on four occasions in passing and sex education on three occasions.

The Welsh Government, which imposes PSE as a statutory obligation has avoided compulsory SRE in schools.

Reflecting on his own relatively recent experiences of the Welsh education system, Cadan ap Tomos told the Welsh Liberal Democrat conference that attitudes towards sex and sexuality were still stuck in the past and did not acknowledge the realities of life in a modern nation.

Speaking candidly of his own experiences, Cadan ap Tomos said: “At no point during my education was the message hammered home that being anything but straight was perfectly normal.

“My school’s sex education curriculum barely dealt with the issue of sexuality – a single session on “homophobia” in year 10 was deemed adequate. But by that point, most young people will already be confused and worried about who they are.”

Cadan ap Tomos reflected wider concerns about the paucity of SRE advice given to Welsh students. Saying that the education he received did not deal properly with either the issue of sexual consent or health relationships, the Liberal Democrat candidate for Cardiff West observed: “There’s no wonder that a number of my peers to this day continue to have deeply unpleasant attitudes towards women.

“Every single child in Wales needs good quality, age-appropriate sex and relationships education. The attitude of your parents, or even the sort of school you attend, should not stop you from being given the best opportunity to be comfortable with who you are.”

NUT Wales Policy Officer, Owen Hathway, said: “Sex and Relationships Education should be a statutory requirement for all children, whatever their background. The importance of relationships should be taught at an early enough age to ensure children have respect for their bodies.

“What teachers need is the flexibility in schools to vary what they teach according to the needs of parents and children in their individual school communities.”

Brush up your Shakespeare this March 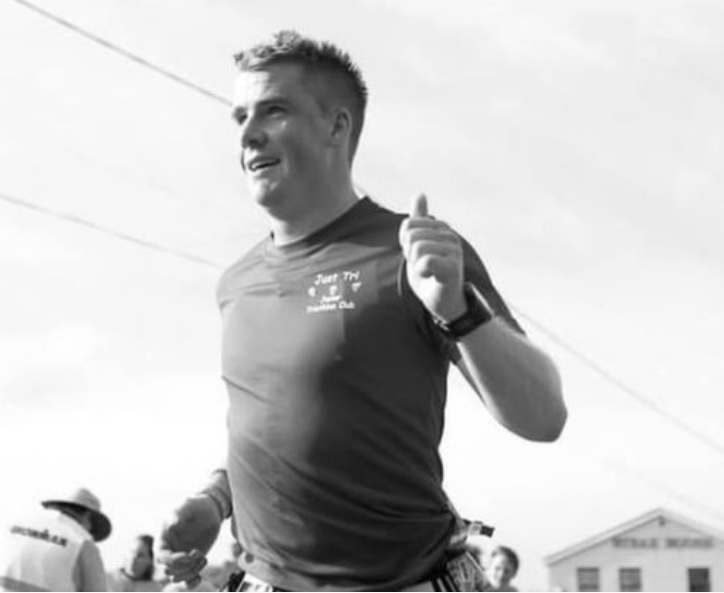 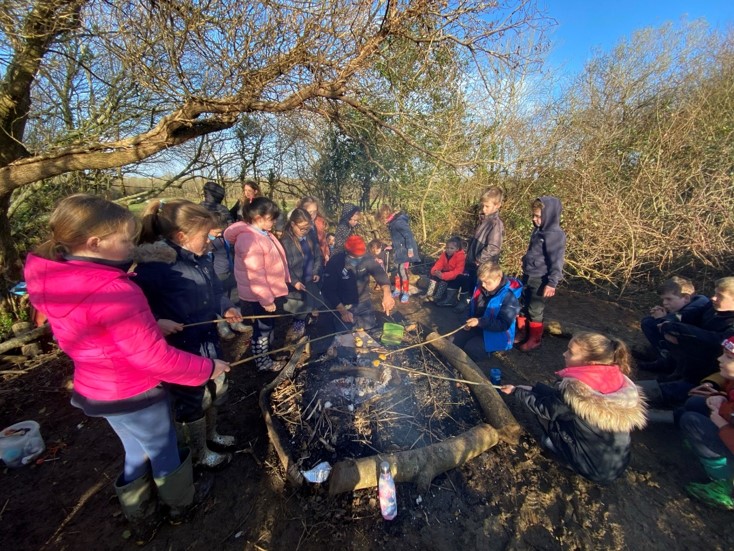