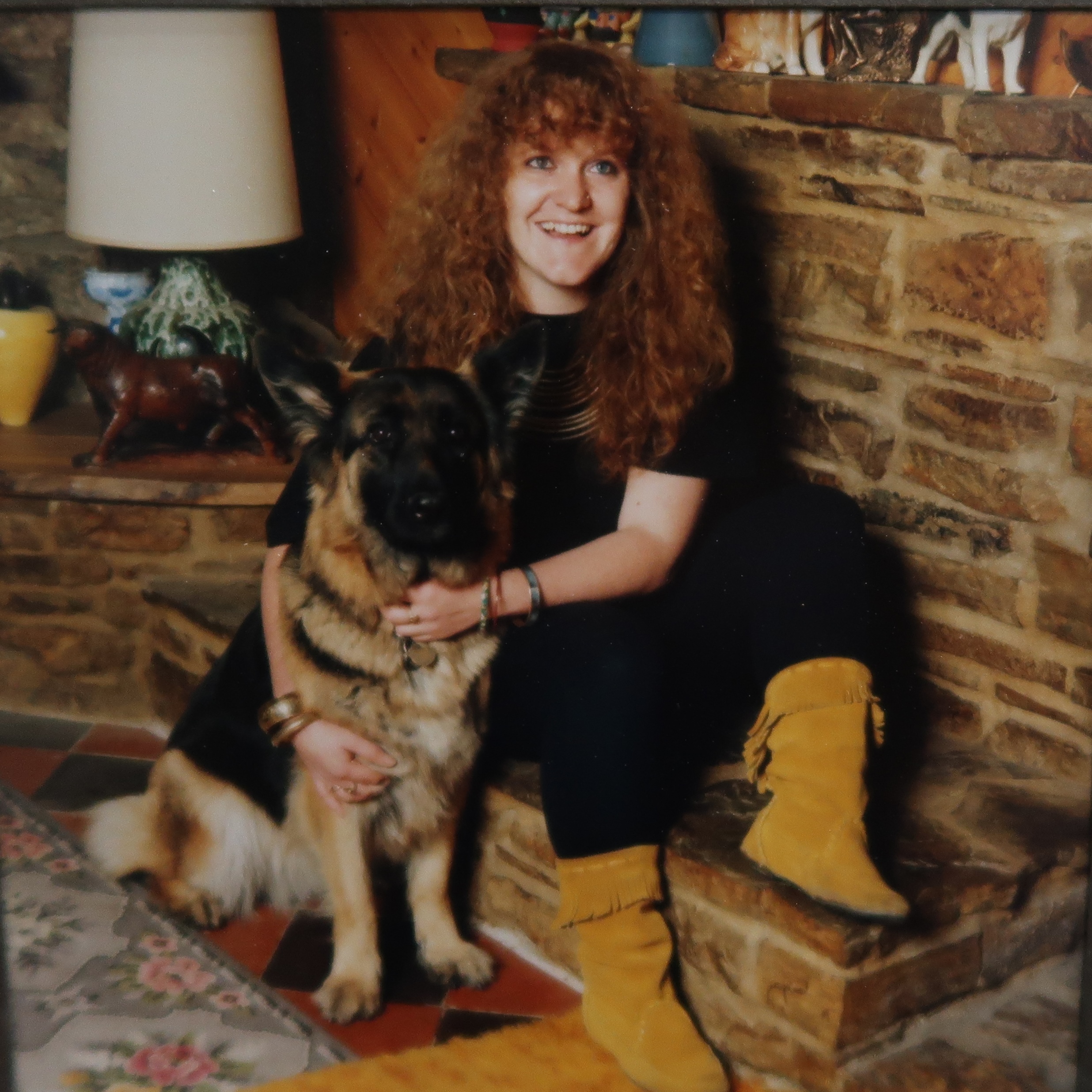 A TEENAGER has been charged with murder following the death of 54-year-old Fiona Scourfield in St Clears on Tuesday night (Mar 6).

He appeared at Llanelli Law Courts this morning (Mar 9) and acknowledged the bench with a nod and a smile.

The youth was represented by Jonathan Webb, who said that a full mental health assessment was required.

He will next appear in court in Swansea on Monday (Mar 12).

It is alleged that the deadly assault at Broadmoor Farm involved an axe and a samurai sword.

Ms Scourfield, who was also known as Suzi Wales, has been ​formally identified by police.

Following the 16-year-old being charged over the death, an incident room was set up at Carmarthen Police Station.

The Welsh Ambulance Service said police asked it to attend Broadmoor Farm at about 5:55pm last, but the crew were not able to help. Police at the scene: Locals are still shocked (pic. Herald)

“He has been remanded in custody to appear at Llanelli Magistrates’ Courts on Friday, March 9.

“No one else is wanted in connection with the incident.

“The local community is thanked for its understanding and support during this investigation.

“Next of kin continue to be supported by specially trained officers.” Driveway: Police are outside the property (pic. Herald)

Suzanne Syers, who worked with at the same charity as Ms Scourfield, said: “Today is an extremely sad day for UK-GSR.

“In the most awful circumstances, last night, Fiona Scourfield, aka Suzi Wales, was killed.

“To say the rescue is devastated would be a massive understatement.  Suzi was one of our longest standing members who supported the rescue wholeheartedly.

“Her UK-GSR dog Bruno was her absolute world.

“Suzi worked tirelessly to make the world a better place for animals & her loss is a huge loss not only to us but to animals worldwide.

“She spent many weekends braving all kinds of weathers fundraising & raising awareness in the South Wales area, and could always be relied upon to help any dog in need.

“We are all in shock at the moment, so please bare with us whilst we come to terms with our devastating loss.” Investigations: Police officers have cordoned off part of the road (pic. Herald)