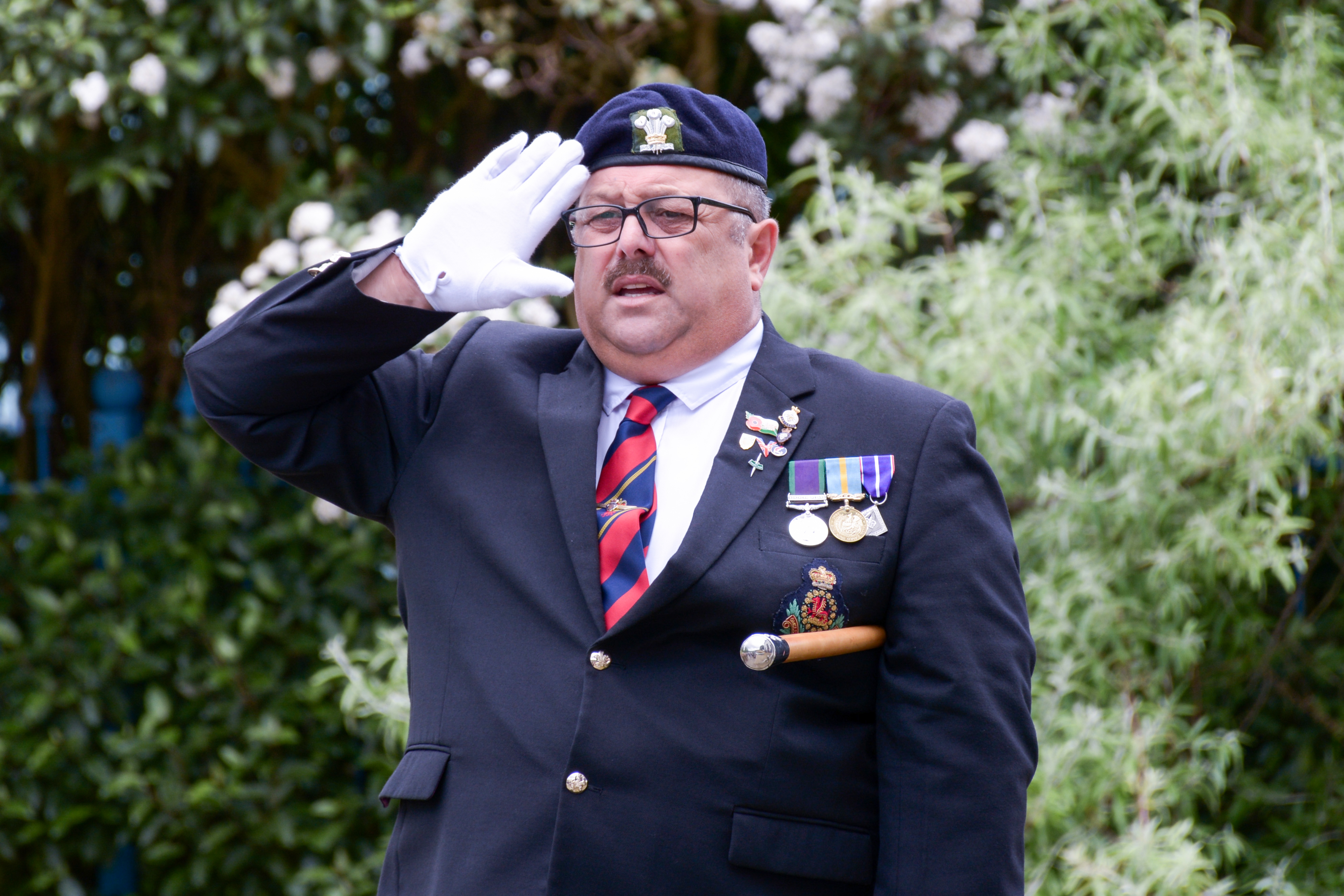 THE COUNCIL ward of Pembroke St Mary North still has a representative after it was revealed that Cllr Dai Boswell, referred to in Thursday’s (Mar 8) Full Council meeting as Cllr X, has complied with the attendance requirements.

It was believed that Cllr Boswell had not been present at a meeting of the council since August 14, 2017 and the Council had been urged to declare his seat vacant.

However, the council took external advice from James Goudie QC, who believed that a meeting, held on November 22, 2017, which Cllr Boswell attended, did constitute a council meeting.

Members went along with the recommendation of the Monitoring Officer who stated that Section 86 of the Local Government Act could not lawfully be invoked.

Dai Boswell was elected as Councillor for the Pembroke St Mary North Electoral Division in 2017 but has failed to attend the legal minimum number of meetings in order to keep his seat.

Mr Boswell is also facing trial for historic allegations of child sex abuse, a completely separate issue to his failure to comply with attendance requirements.

The Council’s Monitoring Officer has taken the position that a seminar and other meetings, which Mr Boswell has attended, does count as a council meeting, and therefore he should remain a councillor, something which was questioned by the Association of Labour Councillors.

They have sent two letters to the Council, urging them to declare Mr Boswell’s seat vacant, but have yet to have a reply from the Council’s legal department.

If seminars were Council meetings, the Council’s Legal Department would have been able to provide minutes of those meetings.

Council meetings, by law, are subject to rules in relation to publishing the agenda, setting out the timetable, clear rules in regards to voting, and minute taking but these rules do not apply to seminars.

Councillors have also been a sent a document by the monitoring officer, warning them not to say anything which might prejudice criminal proceedings.

The matter was brought to a head at the Full Council meeting on Thursday (Mar 8), where a question from a Mr D Edwards was read out.

He asks: “Does the Leader agree with the Monitoring Officer’s view that non advertised, informal, unminuted, private, members only seminars are meetings as described in Section V para 85 (2) of the Local Government Act 1972?”

The leader, Cllr David Simpson responded saying that it was difficult to recognise the members seminar as a meeting as set out by the Local Government Act of 1972.

But, he went on to say that having received the advice of QC Mr James Goudie he was contempt to accept that attendance at Seminars does satisfy the attendance requirements.

Cllr Simpson also referred to a meeting hosted jointly by the Council and Pembrokeshire Coast National Park in November 22, 2017, which Cllr Boswell attended.

Later on in the meeting, members were asked to discuss the Pembroke St Mary North Electoral Division in private session.

Councillors instead decided that the matter should be held in public and in a recorded vote, 26 voted to go into private session, with 31 voting against.

Cllr Josh Beynon said he disagreed with the Monitoring Officer’s opinion and said the matter was all about interpretation.

Cllr Mike Stoddart said if the Richardson case was correct anyone could get elected, never come to a meeting and after five years pick up a salary of £65,000 for attending 10 meetings of a planning committee as a spectator, adding: “If that is the law, it needs changing.”

Cllr Jacob Williams said: “The first set of advice was very unclear but there was a complete change of tone in the second one. The Monitoring Officer was not aware of the Green Infrastructure meeting and the budget seminar that Cllr X attended.

“What’s happened since is an attempt to bolster this council’s view.

“The Green event is the one the QC is pinning the most weight on. The LUC was appointed to advise the council and the QC places a lot of weight on this as an important event. This was not open to the public, not open to councillors, it was a select few that were invited by the company.”

Cllr Mike Stoddart concluded by saying that Cllr X had complied with the law and therefore section 85 of the Local Government Act should not be invoked.

That was supported by all but one member, Cllr Rhys Sinnett, who abstained from the vote.