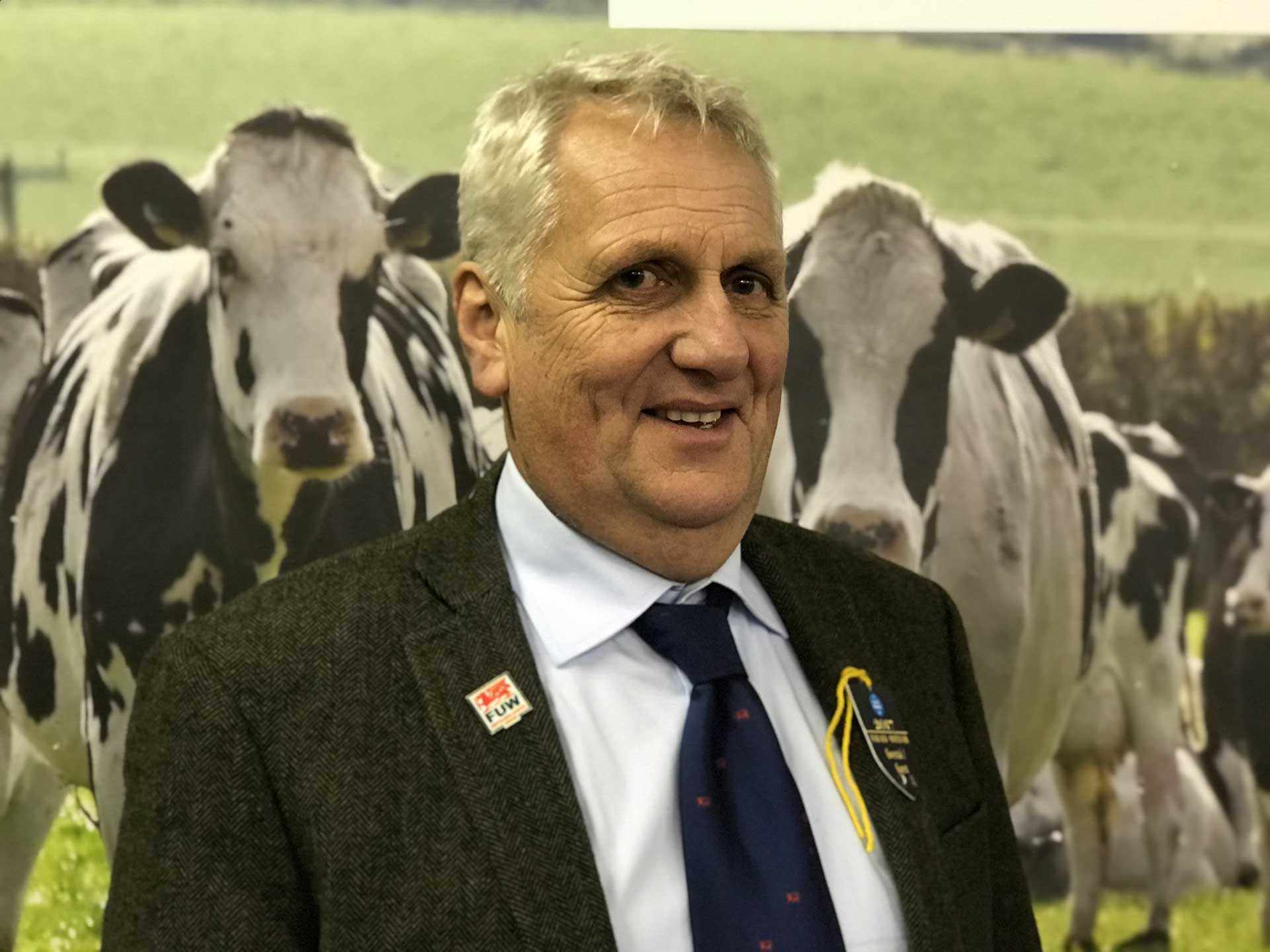 IT ALL began inside a 3.5 litre Riley as it sped out of London along the A40, when the driver and his passenger were encapsulated in the gloom of an autumn evening back in 1954.

Following yet another fruitless meeting in London and the realisation that there was nobody standing up for the farmers of Wales, two men – Ivor T. Davies of Brynmafon, Llanfihangel-ar-Arth (Chairman of the NFU’s County Executive Committee in Carmarthen) and J.B. Evans (the NFU County secretary in Carmarthen) – made a stance that would change the future of farmers in Wales forever.

And in December 1955 the Farmers’ Union of Wales was born. Although many prophesied that the new Union would be short-lived, it soon played an influential role in Welsh agriculture and still does today.

An application of formal recognition was made by the FUW on 7 February 1978. It was granted less than two months later on 23 March 1978.

Speaking from his North Wales farm, FUW President Glyn Roberts said: “I have just come back from a wide range of meetings in London where we have been fighting the corner of the farmers of Wales. The challenges our industry faces now, can perhaps not be compared directly to those our forefathers faced over 40 years ago, but the principles remain the same and we need this Union now more than ever.

“The argument that Wales was at a disadvantage because it was being dominated by the larger farmers of England were well founded 40 years ago and are still so now. Especially in light of Brexit and the remaining uncertainty over how Welsh agriculture will be funded in the future and how we can safeguard our rural economies, way of life and heritage.

“As we celebrate 40 years of being formally recognised by the UK Government to exclusively speak on behalf of the farmers of Wales, let me be clear, there have been few times during that period where the need for our Union has been greater – to fight for not just the survival of our family farms but for a prosperous future for our members and all those who make a living from agriculture.”

Can Labour reconnect with the countryside?