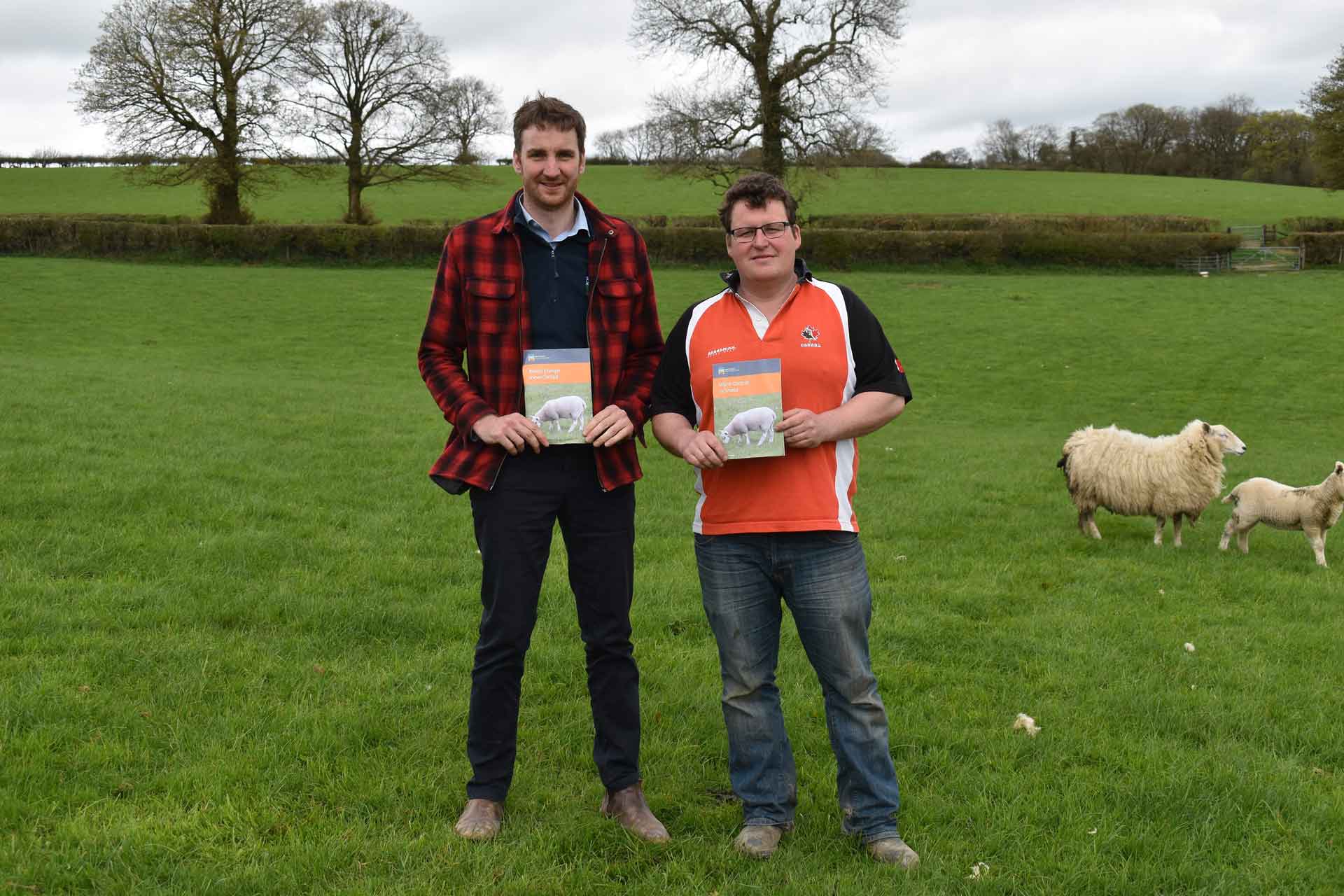 A NEW booklet has recently been launched to help and advise farmers about worm control and how to mitigate the risk of increased worm resistance developing on their farms.

The new ‘Worm Control in Sheep’ booklet has been released by Hybu Cig Cymru – Meat Promotion Wales (HCC) and produced in collaboration with AHDB and QMS. The booklet highlights SCOPS (Sustainable Control of Parasites in Sheep) principles in order to give farmers up to date information about how worms can affect sheep and tools and techniques used to manage their impact.

Ben Anthony, a sheep and beef farmer from Carmarthenshire features as a case study within the booklet. Ben farms with his partner Diana and have been thorough in their efforts to manage and control worms on the farm.

Ben commented ‘In the past, worms have proven to be an issue within the flock and has ultimately affected the farm’s bottom line, however by acknowledging and tackling the problem we are now able to control and manage the issue.’

‘We’ve implemented a few different activities and actions to monitor worms. We found that the initial stage was to understand the farm’s resistance status; this meant we had increased confidence in the effectiveness of the drenches we used. We have also used cattle and sheep to implement a cleaner grazing process.’

Ben said ‘I’m very happy to be a part of HCC’s worming booklet and to help launch it so that farmers can gain knowledge and take effective control of worms.’

HCC’s Industry Development Executive, James Ruggeri commented ‘A worm increase can have an immediate impact on lamb performance. As an industry, we need to act now to ensure that worms can be effectively controlled in the years to come.’

‘Our booklet outlines the principles and best practices for responsible and effective worm control, examples of which would include regular weighing of animals and faecal egg counting.’