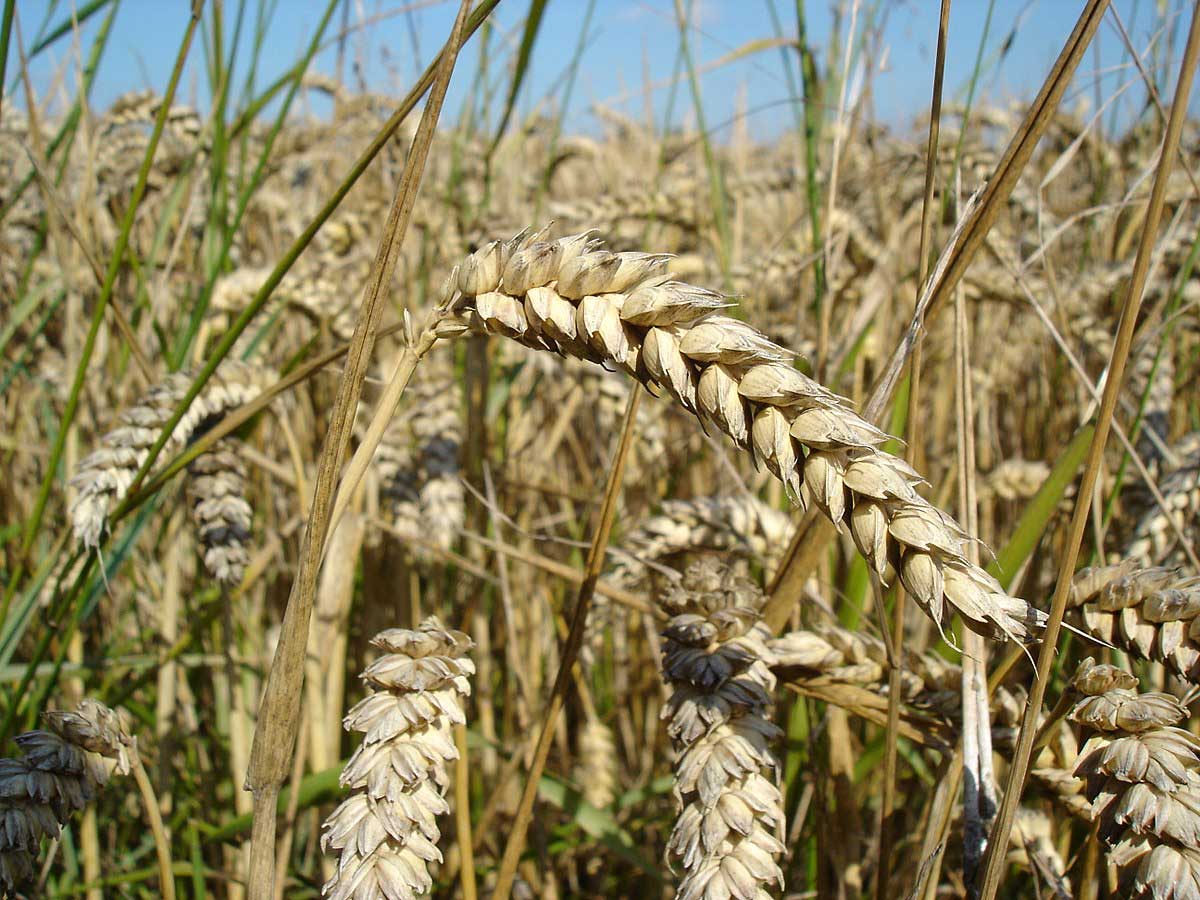 Glyphosate: One of most frequently used herbicides in UK

KEY independent bodies and industry companies in the UK have joined forces to promote best practice to help ensure the continued availability and efficacy of glyphosate-based herbicide products.

The European Commission recently renewed the approval of glyphosate for five years. To retain both the availability and efficacy of glyphosate in the UK for agriculture, horticulture, amenity and wider use, it is important that action is taken at the ground level.

Paul Gosling, lead weed expert at AHDB, said: “Since its introduction over 40 years ago, glyphosate has become one of the most frequently used herbicides in the UK.

“The industry fought hard to retain it and now, with the herbicide’s immediate future secured, it is vital that residues are minimised and resistance risks are managed.

“With planning for the 2022 renewal process already underway, glyphosate users must be proactive and follow best practice.”

One way in which glyphosate is used is pre-harvest on a range of cereal, oilseed and pulse crops to control weeds, aid harvesting and protect grain quality and food safety. Label recommendations and harvest intervals must be adhered to and best practice followed to ensure that any crop residues are kept to a minimum.

A new publication entitled ‘Pre-harvest glyphosate use in cereals and oilseed rape’ is now available from AHDB. It outlines the key points to consider, including application timing, which can be followed in the run up to harvest 2018.

Although there have been no confirmed cases of glyphosate-resistant weed populations in the UK, examples have been identified in Europe. Together with widespread resistance to other herbicides and the loss of key active ingredients, this means it is vital to prevent resistance to glyphosate and retain its efficacy.

In 2015, guidelines from WRAG were published by AHDB that detail how best to use glyphosate as a stale seedbed management tool. Put simply, the strategy is: one, prevent survivors; two, maximise efficacy; three, use alternatives; and four, monitor success.

James Clarke from ADAS and WRAG Chairperson said: “AHDB and industry-funded research conducted since 2015 has confirmed that these guidelines are robust. They represent the most recent position and, if followed, can help us to avoid the development of glyphosate resistance in the UK. For weeds, management decisions made by individuals have an impact in their own fields, even if others get it wrong.