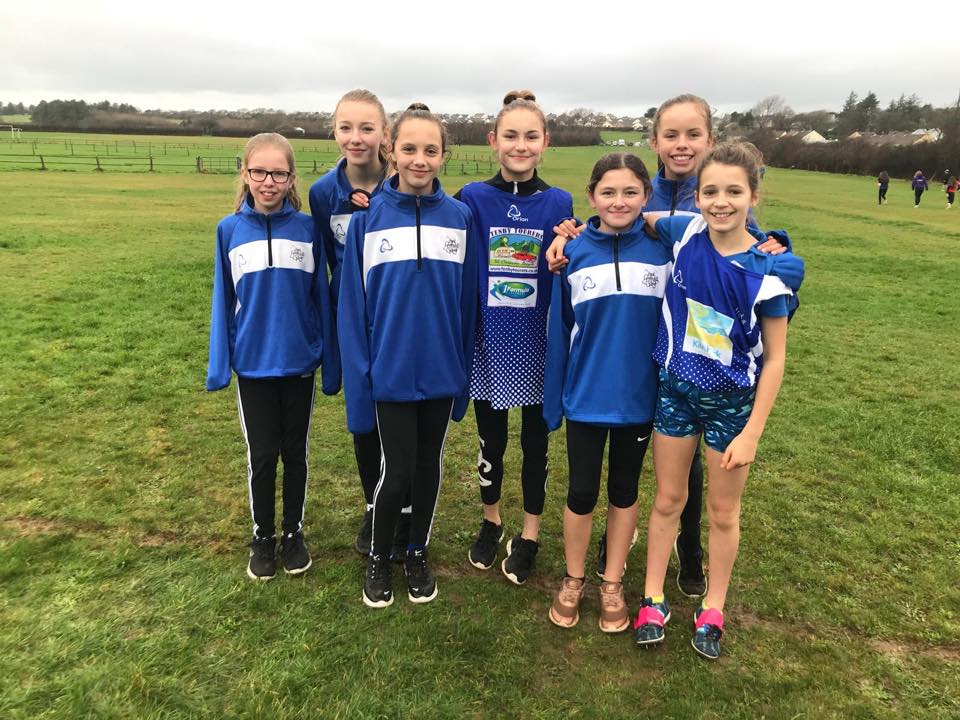 Places at the Dyfed Championships were up for grabs in midweek whilst pupils in Afan Nedd Tawe headed to Margam Park for the Apollo Teaching Services cross country trial.

A few hundred School pupils from the four areas in Dyfed went head to head as runners looked to book their spots at this week’s Dyfed Secondary Schools Cross Country Championships at Oakwood Theme Park.

Pembrokeshire, Brianne, Ceredigion and Llanelli hosted area events on Wednesday, Thursday and Friday featuring nearly 30 schools. There were races for almost all year groups at secondary school level with all pupils invited to represent their school.

Fixtures began with the Year 7 athletes taking part in this competition for the very first time following their step up from primary over the summer. They were followed by the combined Year 8 and 9 race and Year 10 and 11. Distances varied by race with all competitors running around the perimeter of the fields. This follows two league matches that have already been held in Brianne back in September and October. Other fixtures are scheduled for February and March 2019.

The Ceredigion Secondary Schools Championships certainly had the better of the conditions at the Urdd Campus in Llangrannog as the sun made an appearance despite the cold elements. Ysgol Aberaeron, Ysgol Bro Pedr, Ysgol Penweddig, Ysgol Penglais, Ysgol Emlyn, Ysgol Aberteifi, Ysgol Henry Richard and Ysgol Bro Teifi were all in attendance.

The fourth and final event of an action-packed week went to the 2019 Welsh Athletics Cross Country Championships hosts, Pembrey Country Park for the Llanelli Secondary Schools.

Runners from six schools had to contend with strong winds and driving rain, but luckily for pupils from Ysgol Y Strade, Ysgol Bryngwyn, Ysgol Coedcae, Ysgol Glan-Y-Mor, St Michaels School and St John Lloyd School, the underfoot conditions were ideal as is always the case at Pembrey.

Medals were awarded to the first three in each race and the event again incorporated an inter schools shield.

Vikings too good for Neyland