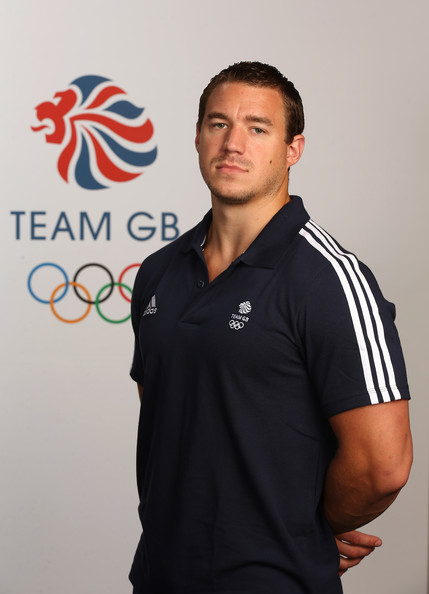 Bruce, along with John Jackson, Stuart Benson and Joel Fearon originally finished fifth in Sochi, just 0.11 off third, however disqualification for athletes in both Russian sleds for doping offences means that the British crew are now officially Olympic medallists.

The confirmation also means that Latvia are now the official gold medallists from the Games with the USA given silver.
The bronze brings Team GB’s medal total from Sochi 2014 to five after Lizzy Yarnold’s skeleton gold, Jenny Jones winning snowboard slopestyle bronze, and silver and bronze medals for the men’s and women’s curling rinks respectively.

Russian athletes from the Games were originally investigated following publication of the McLaren Report in 2016 with athletes from both sleds disqualified in November 2017. The decision was then upheld by the Court of Arbitration for Sport.

The British Olympic Association will now work with the athletes to decide when and where to award the bronze medals to the athletes.

John Jackson said: “Recognition from the IOC of the Sochi 2014 Winter Olympic four-man bobsleigh result is a big step forward to us receiving our Olympic bronze medal.

“Disappointingly, it is a medal we should have received on an Olympic podium in 2014. Cheats have cost us that moment, along with other nations too. Finally as a team we have the result we have waited so long for and the whole of Team GB has a total haul of five from the Games.”

Mike Hay, Team GB’s Chef de Mission from Sochi 2014 and PyeongChang 2018 said: “John, Stuart, Bruce and Joel have waited over five years for official confirmation for what I’m sure they’ve known all along. Their patience and dignity throughout this time is to their huge credit and it’s incredibly pleasing to finally be able to refer to them all as Olympic bronze medallists.”

Sir Hugh Robertson, Chairman of the BOA said: “Everyone involved in British Olympic Sport, and most particularly the athletes, will be delighted by the overdue award of the four man bob bronze medal from Sochi. However, it is yet another example of British athletes denied their moment of podium glory by state sponsored cheating.”