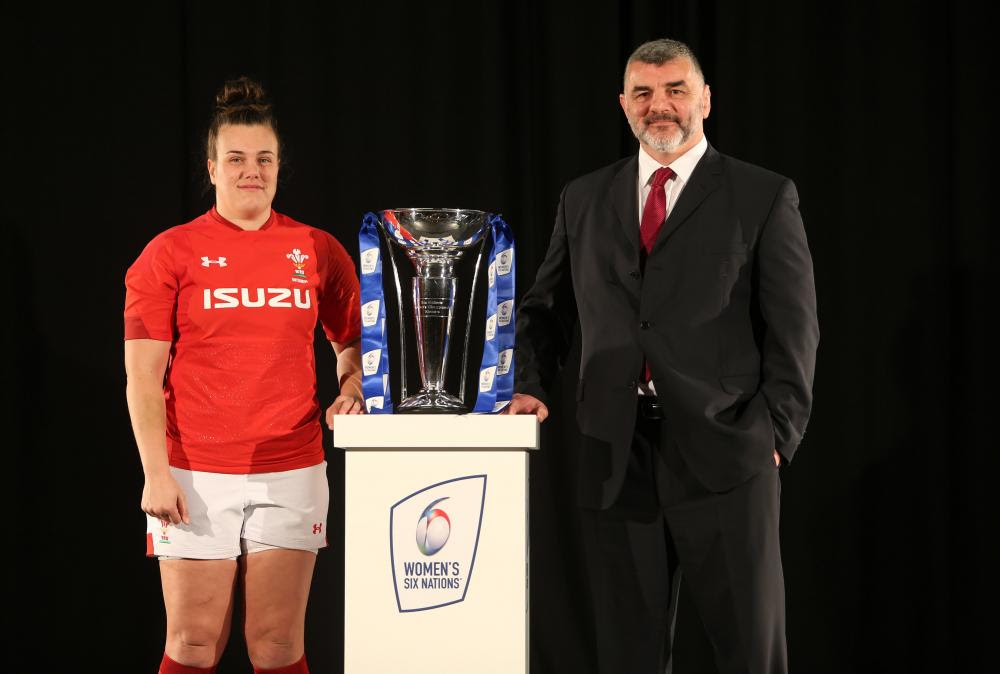 “Following that and a Six Nations preparation period including a useful warm-up game against Ireland, I believe we will more competitive than you’ve seen in recent years.

“We have a lot of youngsters in our side. Our backrow has an average age of 19 and they aren’t daunted by the challenges facing them, they just see them as any other game.

“We have France and Italy first up as back to back away games which is a new experience for us. It’s a cliché but we really are just focussing on France to start with ad taking each game one by one. They are an excellent outfit as current champions, and we are expecting a huge crowd in Montpellier. It was a similar scenario two years’ ago in France – it will be a tough challenge away from home but you couldn’t ask for a better experience to kick off the tournament.

“You have to concentrate on playing rugby but you also have to soak up the atmosphere and enjoy it.

“France are a physical side that also like to kick the ball and play a wide game but we’re in a confident place and it’s games like this we need to make further progress as a team.”

Wales’ home games will once again be played at Cardiff Arms Park.

“We are really looking forward to coming back to the Arms Park for Round Three and a huge clash against England.

“Cardiff Arms Park is an excellent place to play, the crowd really got behind us in the autumn which means so much to us as a team.”

On a more disappointing note, Wales Women No 8 Sioned Harries suffered an ankle injury in the side’s Six Nations warm-up against Ireland and after further assessment will undergo an operation ruling her out of the forthcoming tournament.

Head coach Rowland Phillips is not currently planning to replace Harries in the Six Nations squad. He said: “It is obviously a disappointing blow for Sioned and for us as a squad. However, we are a tight knit group with a fair amount of strength in depth, especially in the second and back row. In particular we have a number of very young players who are set to gain a huge amount of international experience and exposure throughout this tournament.”

Bethan Davies and Gwenllian Pyrs were recently involved in a road traffic incident and are recovering from the effects of that before returning to rugby training.

Athletes book their places for Oakwood