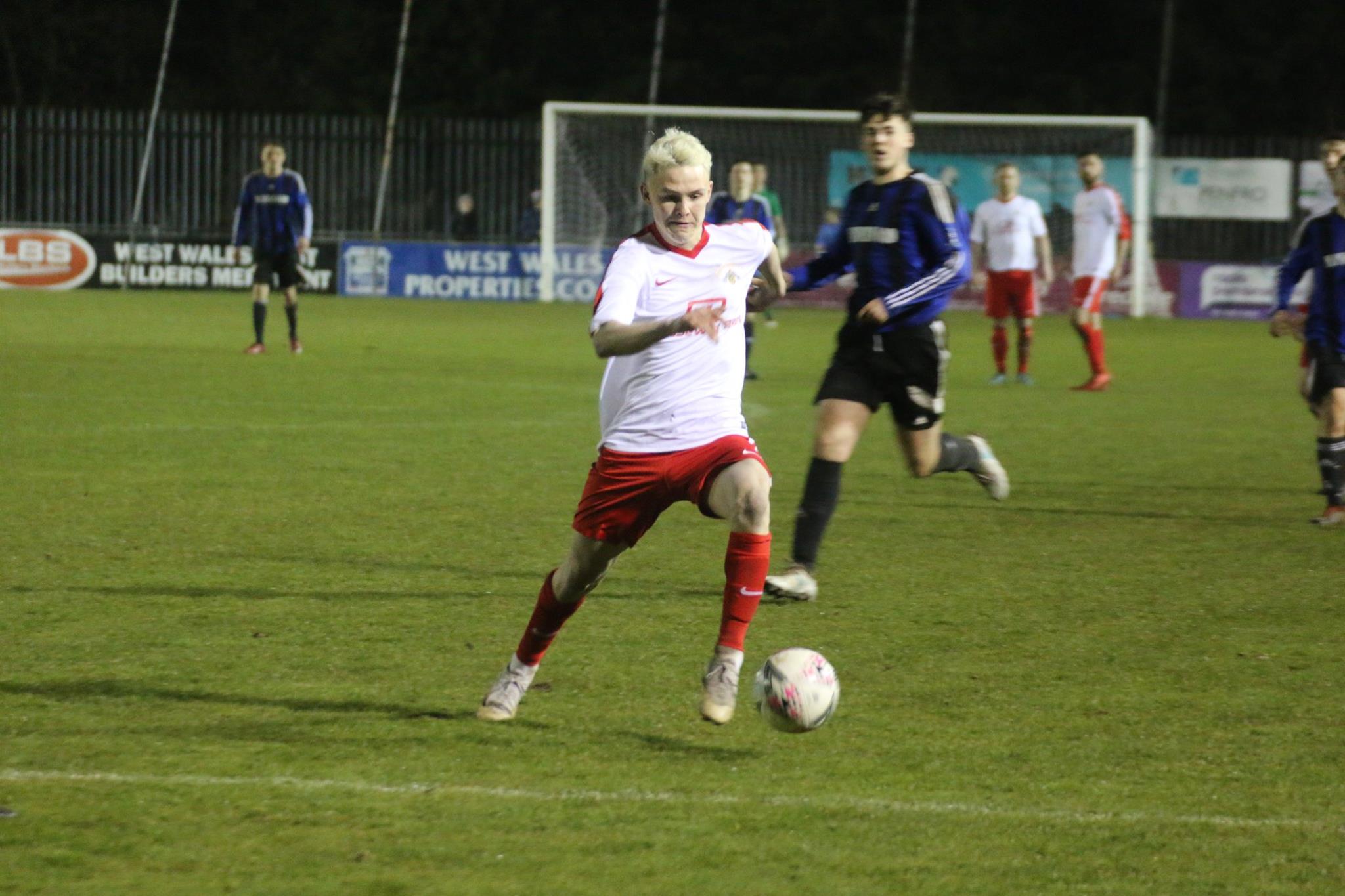 MERLINS Bridge closed the gap to leaders Monkton Swifts on Wednesday night (Apr 3) as Will Haworth scored twice in the second half to earn them a 2-0 victory away to Herbrandston.

Herbie again battled well in the first half and were able to keep the visitors to 0-0 at the break.

The Wizards continued to put the pressure on but were unable to find the breakthrough.

It was going to take something special to separate the two sides and fifteen minutes in to the second half that was just what the visitors did.

Will Haworth sent a free kick into the top corner of the net leaving the Herbie keeper with no chance.

With fifteen minutes to go Haworth all but sealed the points for the Wizards as he finished off a good move by chipping the ball over the keeper.

The win moves the Wizards ten points behind leaders Monkton with three games in hand.

There was more good news for the Bridge as Peter Thomas played his first game for four months after coming back from injury.

The Wizards are next in action on Saturday (Apr 6) as they host St Clears.

Herbrandston are also in action on Saturday as they host Saundersfoot Sports.

Robins hit back to earn a point

Girls cricket more popular than ever