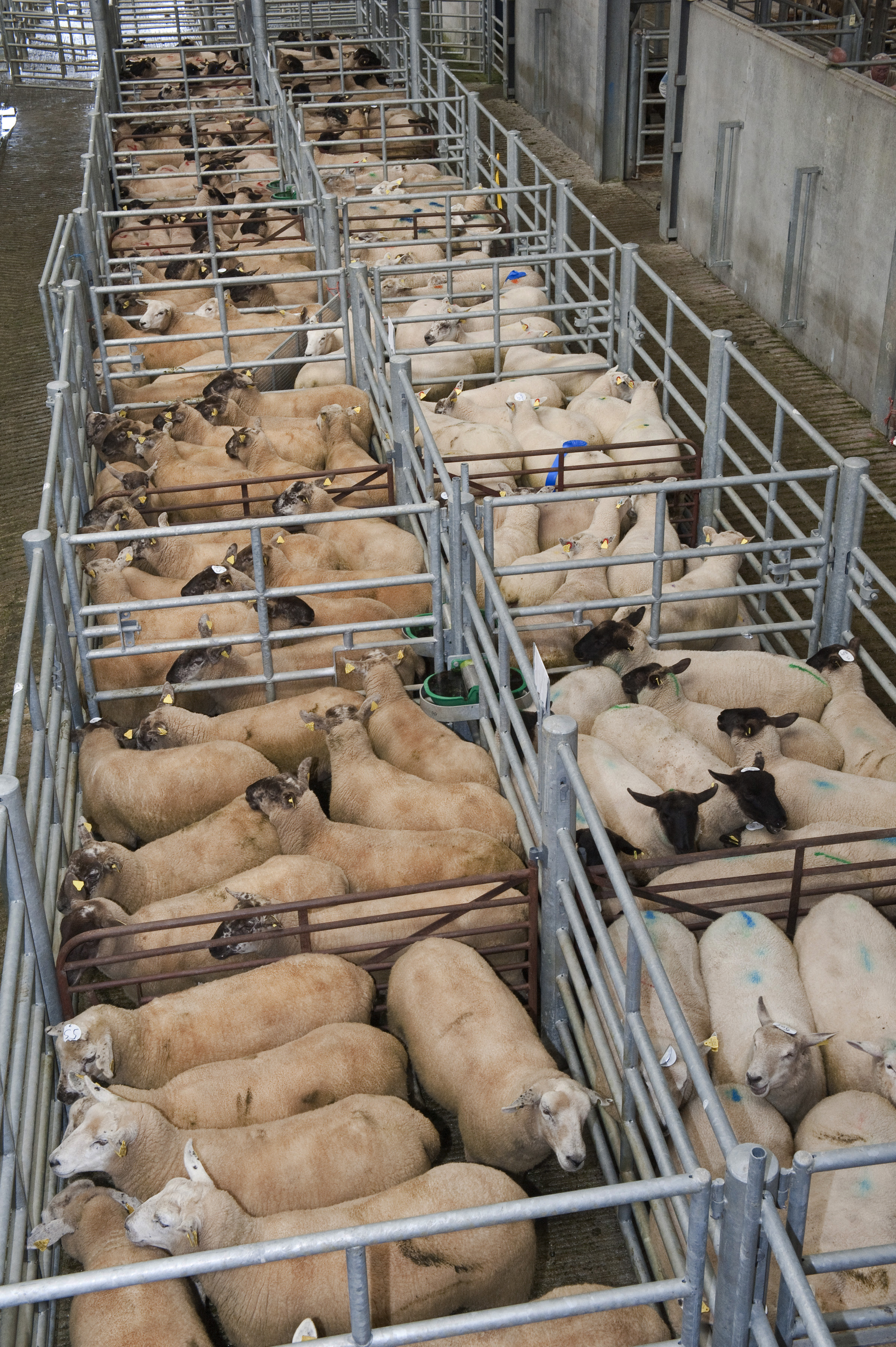 THE UK’s listed status application has been agreed by the European Union’s (EU) Member States after it met the animal health and biosecurity assurances required for a third country to export live animals and animal products.

This confirmation is part of the EU’s published no deal contingency planning – without it, exports of animal products and most live animals to the EU could not take place in the event of a no-deal exit from the EU.

It also means the movement of equines between the UK and the EU will also now continue in a no deal scenario, offering welcome reassurance to this sector.

Food and Animal Welfare Minister David Rutley said: “This is good news for UK businesses. It demonstrates our very high standards of biosecurity and animal health which we will continue to maintain after we leave the EU.

“If you or your business import or export animal and animal products or imports high-risk food then I urge you to visit our guidance pages on gov.uk for what you need to do to be ready to continue to trade post-Brexit.

“Our top priority remains to deliver a negotiated deal, but it is the job of a responsible Government to ensure we are prepared for all scenarios, including no deal.”

The EU’s Standing Committee on Plants, Animals, Food and Feed (SCoPAFF) confirmed the acceptance of the UK’s listed status application on Wednesday, April 9.

National listed status is the EU’s classification for non-Member States and the UK’s application, submitted in November 2018, has passed the high criteria on biosecurity measures for animal health and food hygiene.

UK exports of animals and their products to the EU will need to go through an EU Border Inspection Post and businesses will still require an Export Health Certificate (EHC) and meet its requirements. Our guidance remains to send an EHC with the export consignment and to send a copy of the EHC to the EU importer.

With listed status now confirmed, exporters will need to follow the EU rules for exports from third countries to the EU. Our guidance for importers and exporters is available on GOV.UK.

Disruption for those businesses which import live animals, germinal products and certain animal products will also be minimised as they will now continue to have access to the TRACES (TRAde Control and Expert System) after the UK leaves the European Union until later this year. TRACES is the system used by importers to notify authorities of such imports from non-EU countries.

As originally planned, imports from non-EU countries will need to go through the UK’s new IPAFFS system from day one.

The National Sheep Association has welcomed the announcement which will allow UK sheepmeat exporters to continue to sell to the EU post-Brexit.

Eleanor Phipps of NSA comments: “NSA is very pleased to hear this news as it means there will be no period of lost trade. UK farmers can rest assured there will remain a market for their products in the EU from the point we leave, potentially as soon as this Friday.”