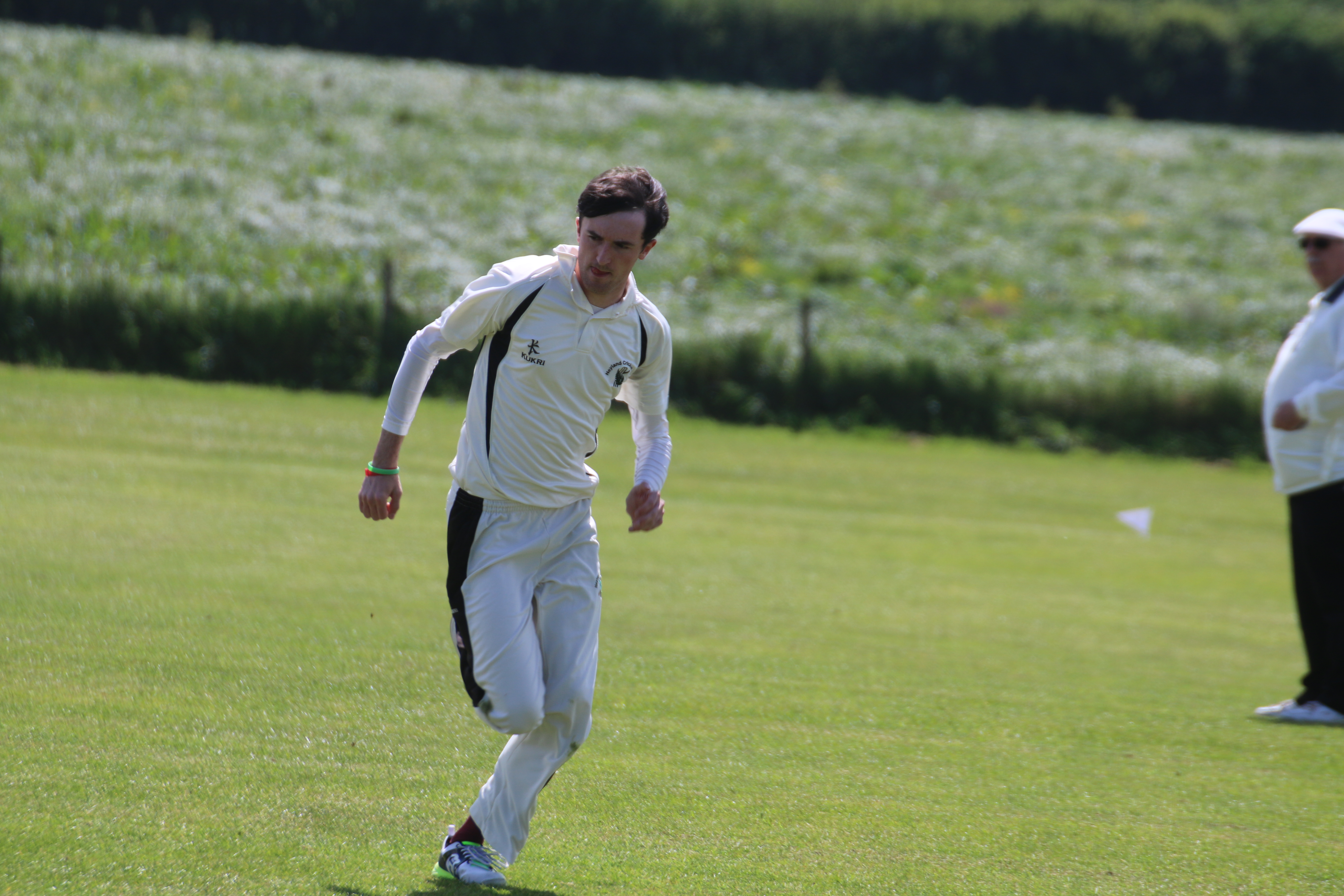 DIVISION 1 Champions Neyland returned to the top of the table on Saturday (May 18), as they beat previous leaders Carew by seven wickets.

Neyland won the toss and elected to field and they took an early wicket when Tom Davies was caught by Sean Hannon off the bowling of Henry Durrant.

Tim Hicks and Ian Sefton then shared 83 runs for the second wicket as they looked to build a platform for the rest of the innings.

Sefton hit six fours and two sixes in his knock of 49 but he was then caught by George Evans off the bowling of Geraint Rees.

Simon Wood then scored 11 but he was also caught by Hannon off the bowling of Tom Pritchard.

Hicks played well for his knock of 55 with four boundaries but he was then caught and bowled by Pritchard, leaving Carew on 144-4.

Luke Hicks had made 12 but he was then stumped by Hannon, giving Pritchard his third wicket. Shaun Whitfield did not last long in the middle as he was caught by Evans off the bowling of Pritchard.

He then bowled Nick Scourfield for a duck for his fifth wicket to leave Carew reeling on 154-7.

Nick Davies and James Hinchcliffe did their best to stem the flow of wickets as they added 17 runs for the eighth wicket but it was Pritchard who struck again to claim his sixth wicket as he bowled Davies on a score of 14.

Ceri Brace finished not out on 10 but Carew had been bowled out for 197.

Neyland made a steady start to their reply as openers Nick Koomen and Ashley Sutton shared 29 runs for the first wicket.

Shaun Whitfield made the breakthrough for the home side as he trapped Koomen leg before on a score of 24.

Soon after, Andrew Miller was caught by Nick Davies off the bowling of Tom Davies on a score of 5 leaving Neyland on 40-2.

However, Ashley Sutton and Henry Durrant then shared a good stand of 66 as they looked to set their side up for victory. Sutton hit five fours and a six as he scored 46 but he was then bowled by Simon Wood.

Despite picking up their third wicket, Carew found it impossible to remove Durrant or George Evans as they took Neyland to victory.

Evans was not out on 32 with a four and a six while Durrant smashed three sixes and five fours as he finished not out on 73.

Neyland now sit top of the table, a point ahead of Haverfordwest, and on Saturday (May 25) they are at home to Saundersfoot.

Carew will look to bounce back as they travel to Whitland.