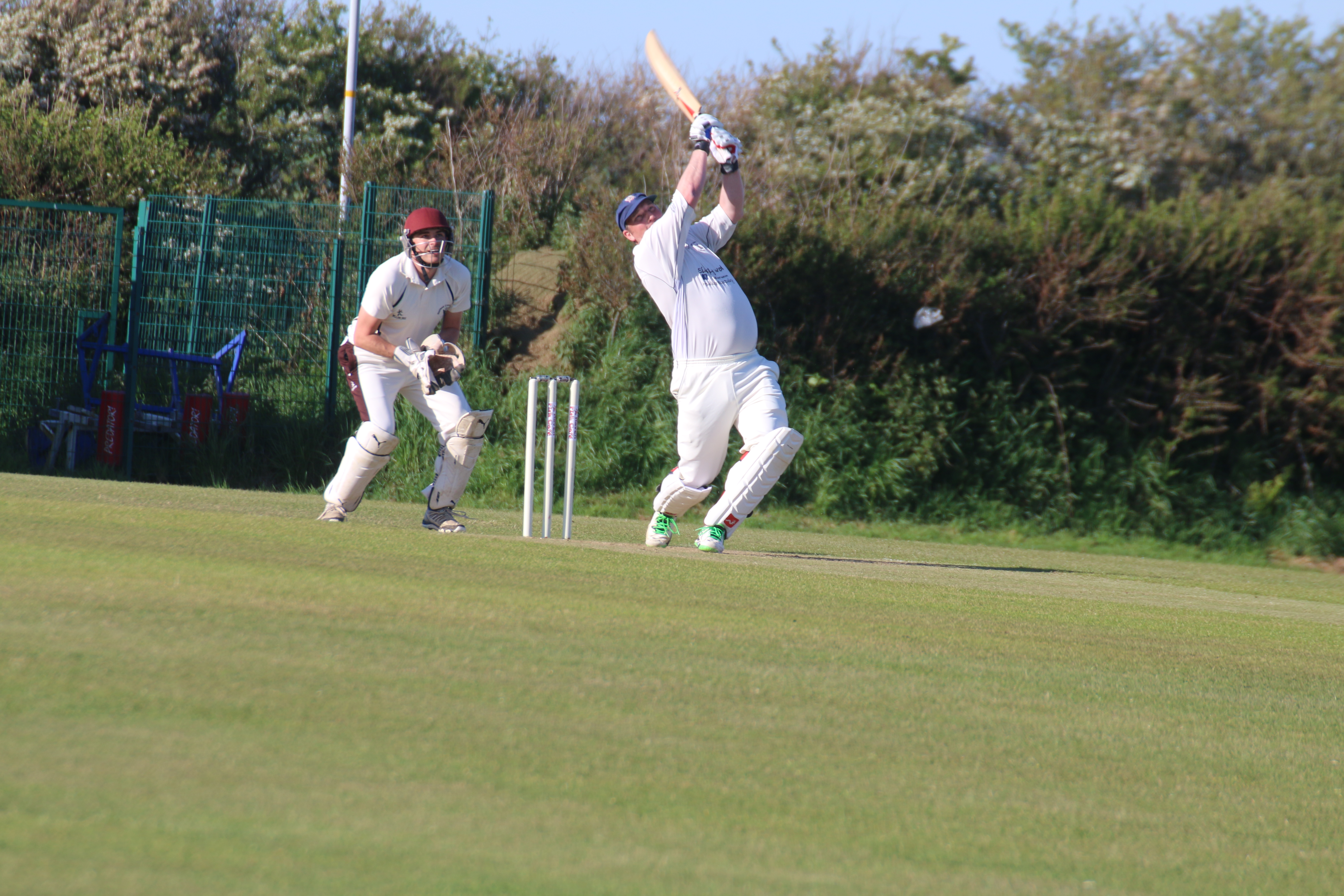 HAVERFORDWEST booked their place in the quarter-finals of the Harrison Allen Bowl on Tuesday night as they beat Neyland by 19 runs.

Neyland have proved a bogey-side for Town in recent cup matches between the two and the 2016 Bowl winners will be pleased to have overcome their opponents.

Field was out for a score of 18 when he was caught by Gregg Miller off the bowling of Geraint Rees.

In the twelfth over, Summons was stumped by Sean Hannon off the bowling of Andrew Miller. Soon after, Mike Jones was caught by Will Hughes off the bowling of Andrew Miller.

Rees then picked up his second wicket as Danny Potter was again stumped by Hannon.

That left Town on 101-4 in the seventeenth over but Holliday and Adam James took over and began to pile on the runs.

They shared 60 runs in the final five overs with James hitting five fours and a six in his knock of 38 from 24 balls.

Holliday, continuing his fine league form, reached another half century and went on to finish unbeaten on 83 with eight fours and four sixes.

That meant Neyland would need 162 to win but they lost Nick Koomen in the fourth ball of their reply when he was caught by Jake Merry off the bowling of Adam James.

Ashley Sutton and Gregg Miller shared 27 runs for the second wicket but Sutton was then caught by Ben Field off the bowling of Evan Watts.

Miller was joined by Henry Durrant in the middle and the pair took Neyland to 87-2 inside the fifteenth over.

Miller had made a good score of 30 but he was then trapped leg before by Clive Tucker.

George Evans was next to fall as he was caught by Archie Thomas off the bowling of James. Durrant had scored 37 from 33 balls with three fours and a six but he was then bowled by Tucker and Neyland’s hopes of victory began to fade.

Sean Hannon hit a six with the only ball he faced but he was then run out by James as they slipped to 121-6.

Tucker then claimed his third wicket as Thomas made an excellent running catch on the boundary to dismiss Andrew Miller.

The win sees Town through and they will now look forward to seeing who they will play in the last 8.

Barber rides Where Now to victory

Neyland back on top