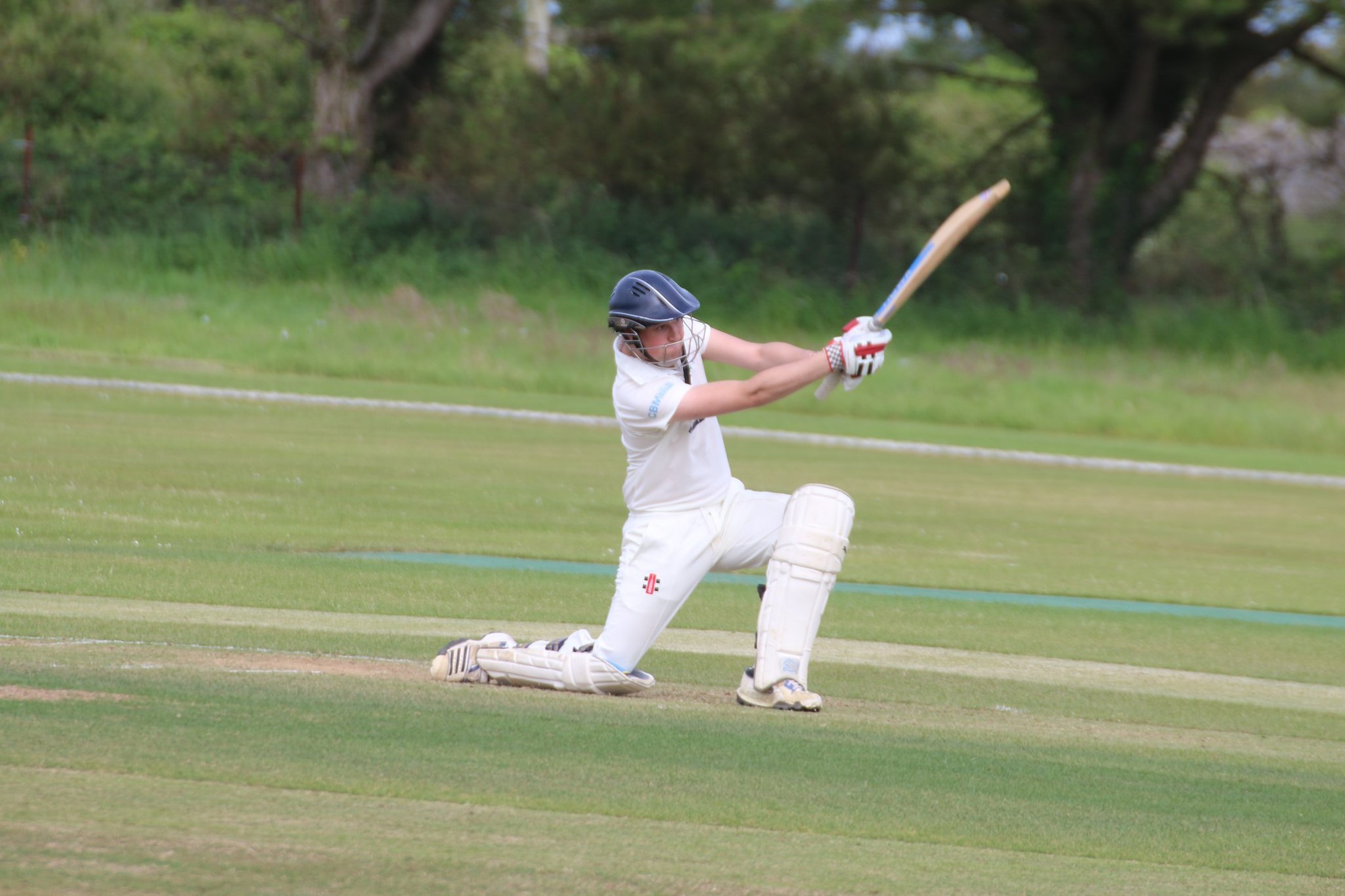 NARBERTH remain top of Division 2 after they eased to a nine-wicket win over Pembroke Dock on Saturday (Jun 1).

Pembroke Dock batted first at Imble Lane but found the going tough against the Division 2 leaders.

Nick Daley top scored with 29 and Billy Wood scored 24 but they were unable to go on and make bigger scores.

There was also a score of 20 from Jamie White but Loui Davies (4-17) took four wickets for Narberth as wickets fell at regular intervals.

Ben Hughes also took three wickets and Ben Quartermaine struck twice as they bowled the Dock out for 93. Wood (1-22) then picked up the only wicket to fall for the Dock but they were unable to remove Jordan Howell and Richard Adams.

Adams finished unbeaten on 36 while Jordan Howell was not out on 46 as Narberth eased home with time to spare.

Narberth picked up thirty points for their efforts and they now sit top of Division 2 by five points from second placed Llechryd.

It was their sixth win from as many games and on Saturday (Jun 8), they will go in search of another win as they host third placed Hook.

Pembroke Dock sit third from bottom and on Saturday they will play away at Kilgetty.