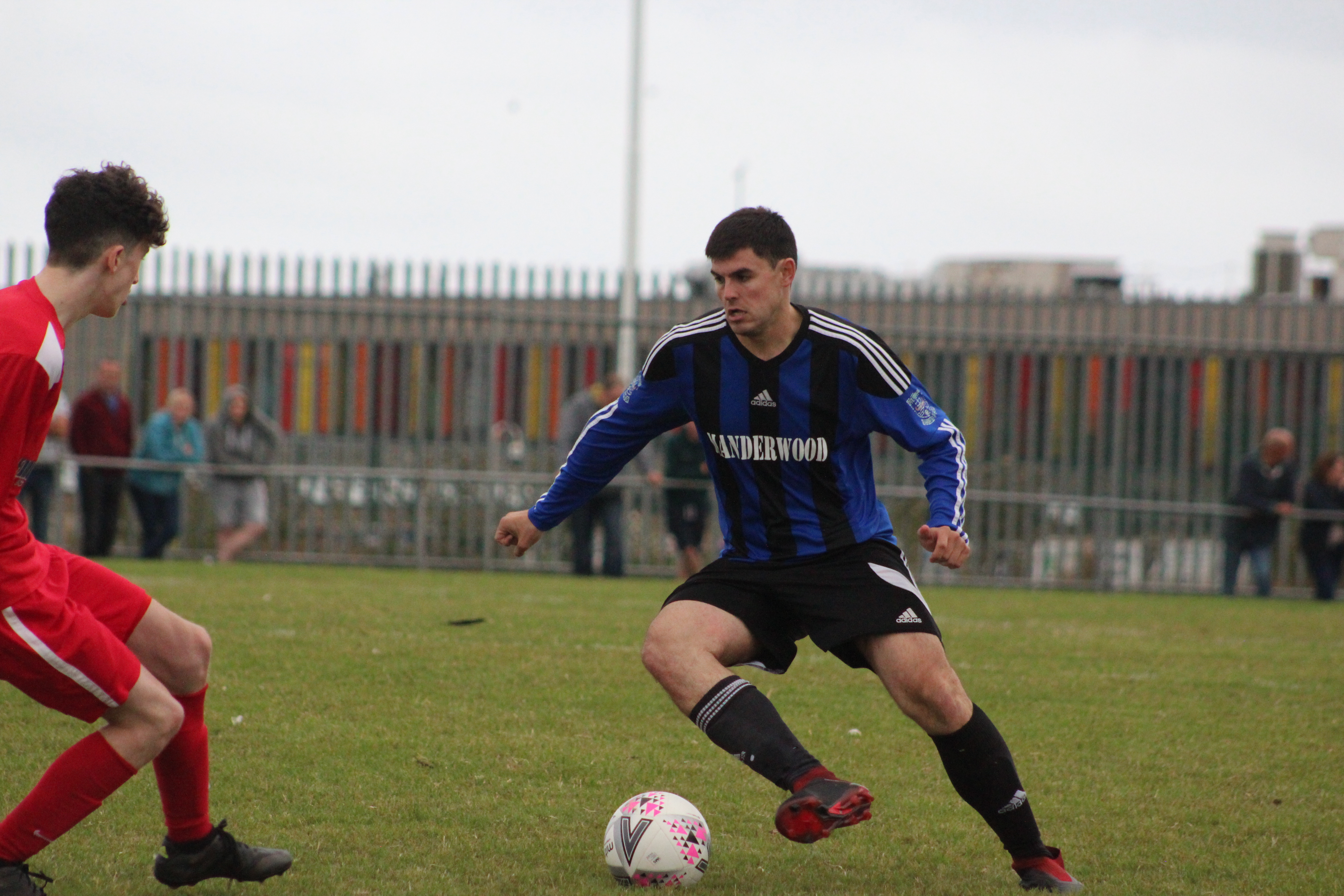 MILFORD Athletic will play Hakin United in the Joe Lennon Cup Final on Saturday (Aug 17) after both sides won their respective semi-finals.

Milford Athletic played on Monday (Aug 12) and they beat Herbrandston on penalties after the game finished 1-1 after 90 minutes.

Hakin played their game on Tuesday (Aug 13) and they overcame Milford United, again by the method of penalties.

On Monday, Division 3 side Athletic took the lead in the first half when Gareth Quirk’s free kick went in despite the Herbie keeper managing to get a hand on the ball.

Keeper Owen Thomas then made a couple of good saves to keep Herbie in the game. They finished the second half strongly and were rewarded when Marc Boswell’s free kick flew into the net to make it 1-1.

Both sides had further chances but neither could find a winner which meant penalties would be needed to separate the sides.

For them, Quirk, Haydn Dimond, Liam Clarke and John Lydon were all on target from the spot.

Tuesday’s sem-final followed a similar story as Scott Reid opened the scoring for the Vikings with a fine strike, only for Milford United to level matters.

Lewys Tee’s goal brought them level at the break to make it 1-1 and that was how it stayed until the final whistle.

Reid came close when a cross was fumbled into his path by the United keeper but he poked the ball wide.

The Vikings also brought on Nicky Woodrow as they went in search of a winner but penalties would again be needed to separate the two sides.

With the score level at 3-3 in the shootout, Joel Codd sent his penalty wide for Milford leaving the hosts with a chance to go through.

Leon Luby kept his nerve to give the Vikings a 4-3 shootout win to send them to the final.

The final will take place on Saturday (Aug 17) at the Obs and kicks off at 2pm.