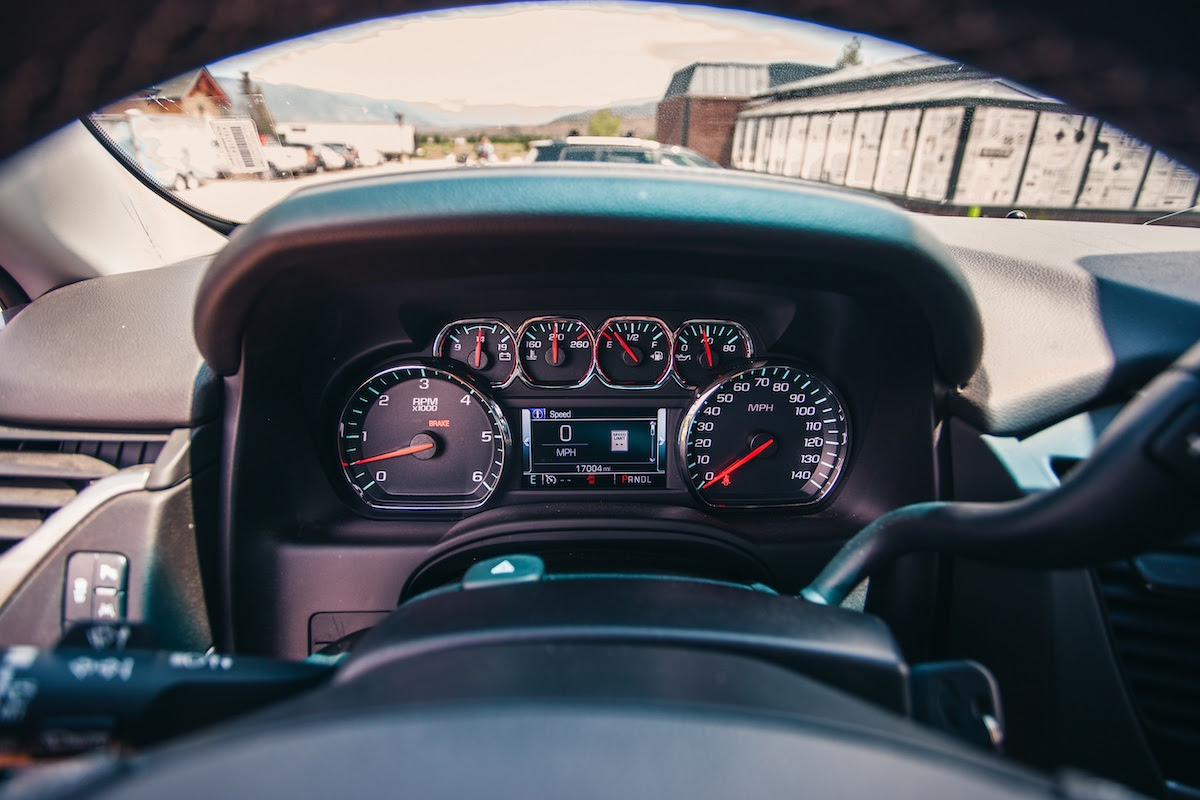 PETROL sales at filling stations across Wales are 20% lower than their counterparts in the rest of the UK, according to newly released official figures.

The Department for Business, Energy & Industrial Strategy’s research shows that while road use across the country was slowly returning to pre-lockdown levels at the end of May, Welsh road users continued to limit the use of their vehicles more than motorists in England.

The figures revealed a nationwide 7.5% weekly rise in fuel sales for the week ending 31 May. However, the same rise was not reflected in the data for Wales.

Responding to the new data, Greg Wilson, founder of Quotezone.co.uk, one of the country’s leading car insurance comparison sites, says: “It seems most motorists are taking those rules very seriously because there is a very marked difference between road use in Wales compared with road use in England.”

In Wales motorists are not allowed to travel more than five miles from their homes, whereas drivers in England no longer have any travel restrictions.

Across the UK, sales are 39% below their pre-lockdown levels despite a gradual easing of the lockdown in many regions.

In the eight weeks to 23 March – the day the lockdown began – average daily road fuel sales were 17,690 litres per filling station. By contrast, in the following ten weeks sales fell to 7,900 litres, a 45% drop.

The month of April saw the sharpest decline in fuel consumption though, when UK motorists spent 63% less on fuel than they did in February. The lowest average daily figure – 2,500 litres – was recorded on 12 April, at the peak of the pandemic. A month earlier to the day filling stations sold on average 19,500 litres.

The report used petrol and diesel sales figures from 4,500 filling stations, which make up over 50% of petrol stations in Great Britain. The study covered the period from 1 February to 31 May.

Greg Wilson added: “The lockdown has caused financial difficulties for a lot of people in the UK, but one area where many have been able to save a bit of cash is their transport costs. This new research reveals that the average amount motorists spent on fuel in April was 63% lower than in February, and an average of 45% less during the course of the lockdown.

“Of course, fuel isn’t the only expense drivers have been able to save a bit of cash on during the pandemic. Some motorists have also applied for a Statutory Off-Road Notice (SORN), which means they will have saved money on their car insurance and road tax as well.

“And it’s also worth mentioning that some car insurance companies are willing to reduce motorists’ premiums to reflect the lower mileage they’ve been doing whilst working from home, so it’s worth speaking to your insurance provider about that if you haven’t done so already.”