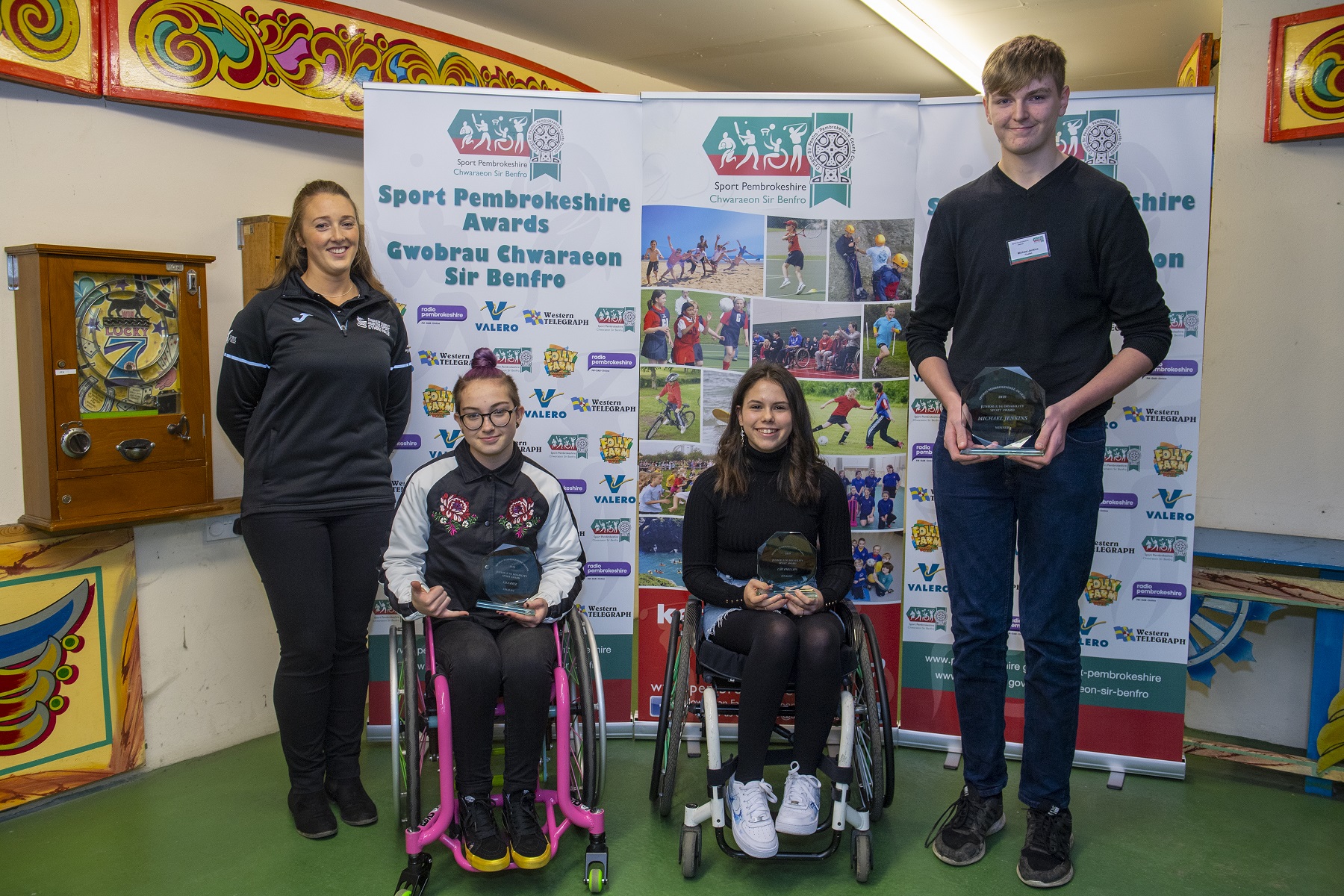 Self Assessment customers warned about scammers posing as HMRC 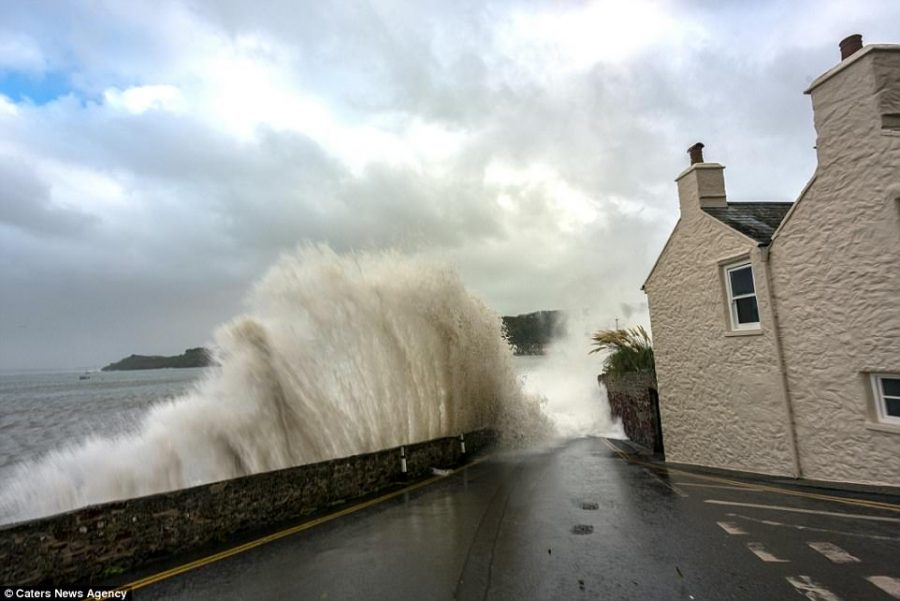 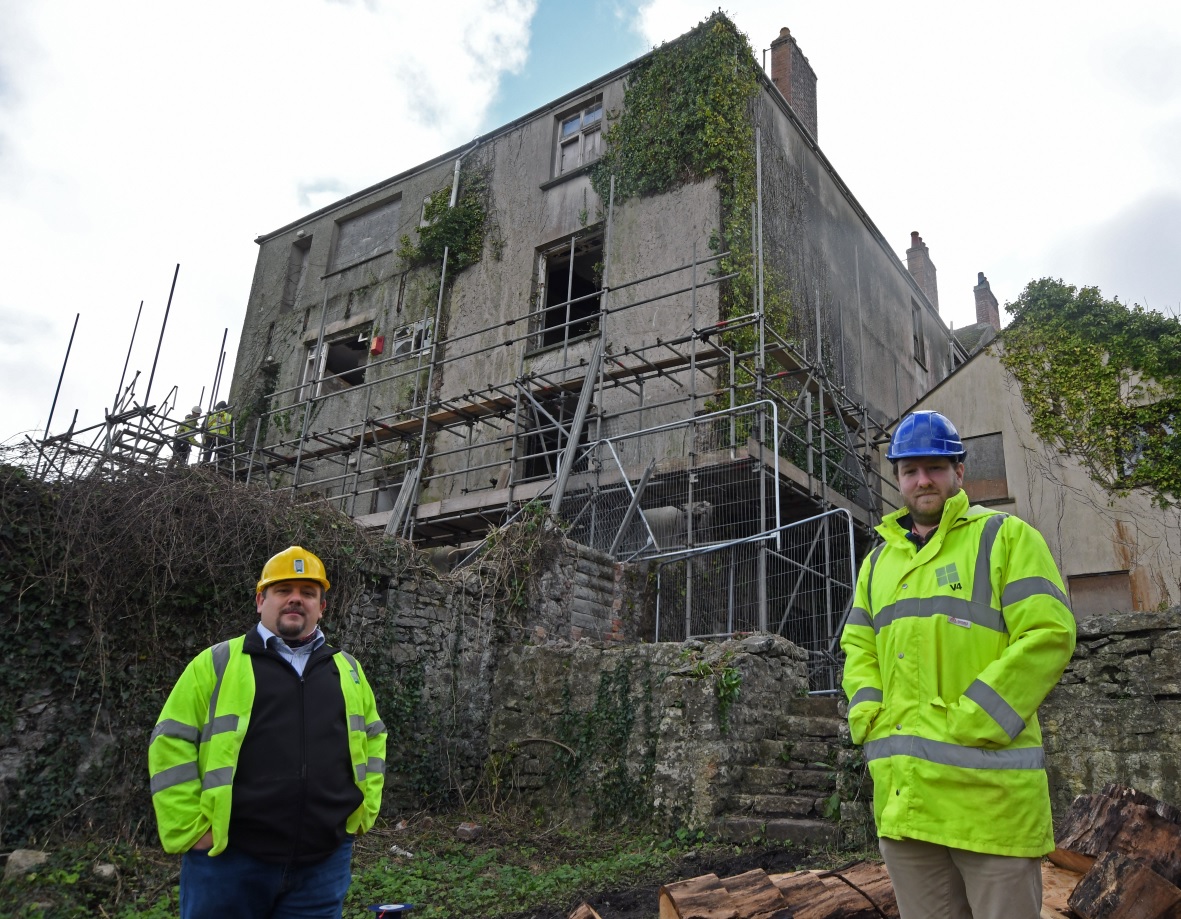 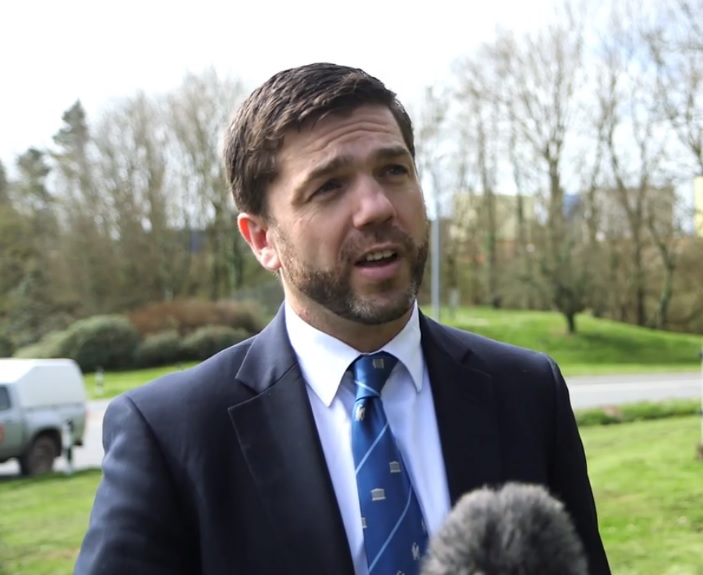 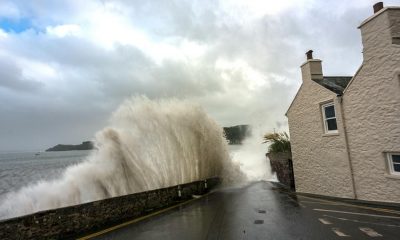 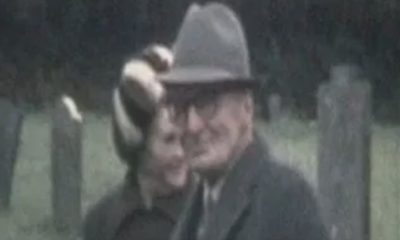 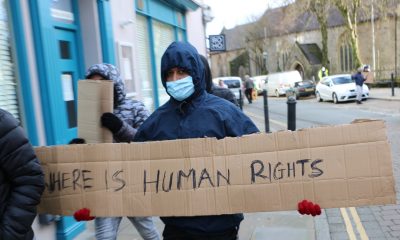 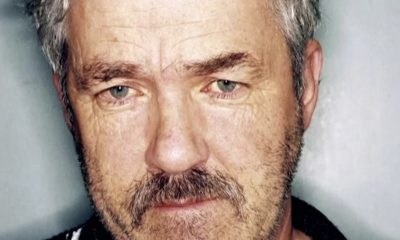 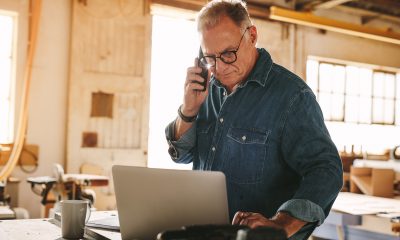