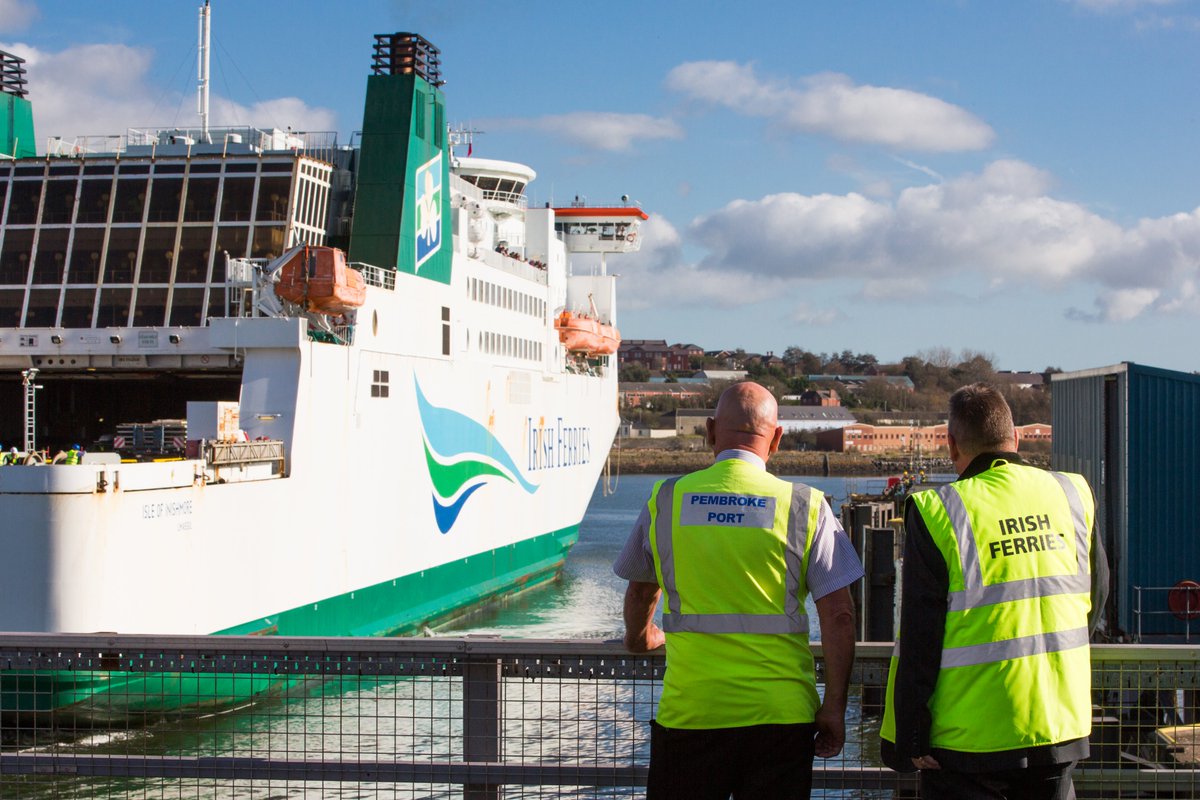 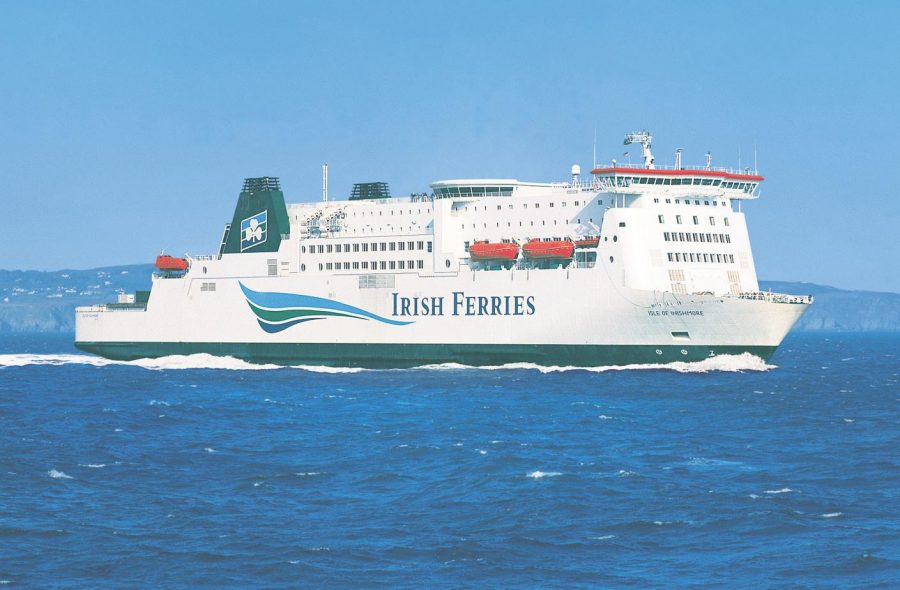 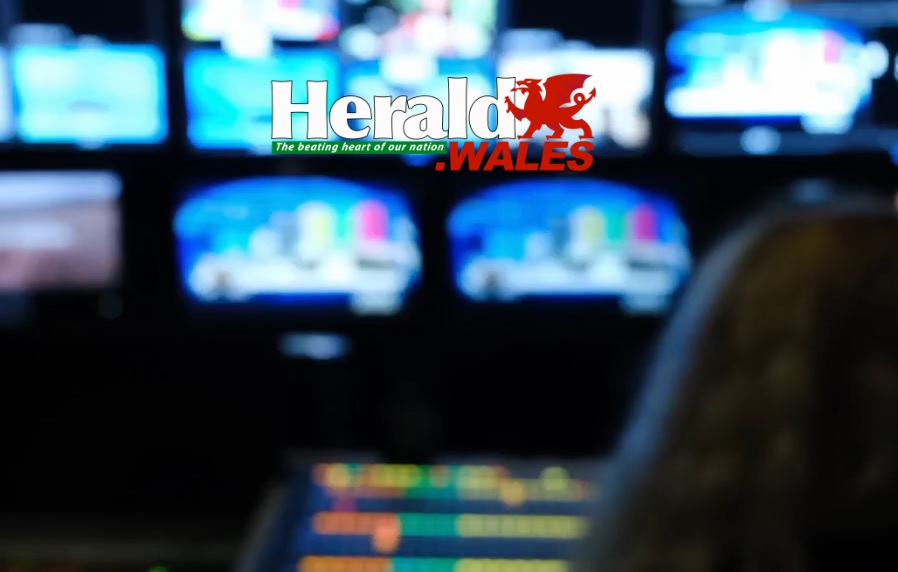 A PEMBROKESHIRE based media company is launching a news website which will cover all of Wales this week, as it takes the leap from being a regional to a national news provider.

As part of the latest change to Wales’ evolving media landscape, ten jobs have been created and a further 20 secured, as Herald News UK Ltd launches its Herald.Wales service on Friday (Feb 26).

The company says it is investing a considerable sum over the next two years to provide news in both English and Welsh. As well as breaking news, coverage will include politics, entertainment, sport, and opinions from a number of contributors – including Welsh Media Awards (Best Columnist) Winner 2019, Matthew Paul.

Political Editor Jon Coles, said: “Launching a national news platform is something we’ve been thinking of for two years.

“The pandemic and lockdowns made us put the project on pause. Despite Covid-19, our print title, The Pembrokeshire Herald, has bucked the trend of shrinking circulation and that’s encouraged us to take this next step.”

Jon Coles continued: “We provisionally chalked in St David’s Day to launch; however, the late entrance of the US-owned and London-based Newsquest to the market with ‘The National’ came as a surprise.

“We had already set up and were trialling our website and tweaking it in the autumn.

“We were a founding patron of New Media Wales with whom we were looking forward to working with to provide independent news online.

“When New Media Wales partnered with Newsquest, I was surprised and disappointed. Our plans had to change and so we brought our launch date forward.”

When it comes to Herald.Wales’ stance on the big issues which affect Wales, Jon Coles said: “We will report every political view. Herald.Wales starts from the position that Wales should have the choice over whether to be an independent country.

“That doesn’t mean we’re an uncritical voice in support of independence. We’re realistic about the challenges it presents us as a nation. We will report each side of the debate so our readers can form their own opinions on Wales’ future. However, our sentiment will favour an independent Wales.”

“We will report on local news, news from Wales’ regions, and Welsh national news in Welsh and English. Video content will be important to us.

“Our introductory video has already gained plenty of views and our new Facebook page is getting more followers daily.

“We are confident there is space in the market for a genuinely independent online news source for Wales, to complement what is being offered by the bigger players such as the WalesOnline and BBC Wales websites.”

Advertising Sales Manager Brian Hancock, who has worked in news media advertising for twenty years, said that he thought that Herald.Wales would undoubtedly be a success.

He said: “Despite the slow down in revenues to all commercial news organisations due to the pandemic, we have secured commitments which will ensure the future of the new site.”

He added: “I would like to thank the nearly 5,000 Welsh businesses who have supported The Herald since we launched the eight years ago, and who are continuing to support our independent news with our weekly print publication, The Pembrokeshire Herald – and now Herald.Wales.” 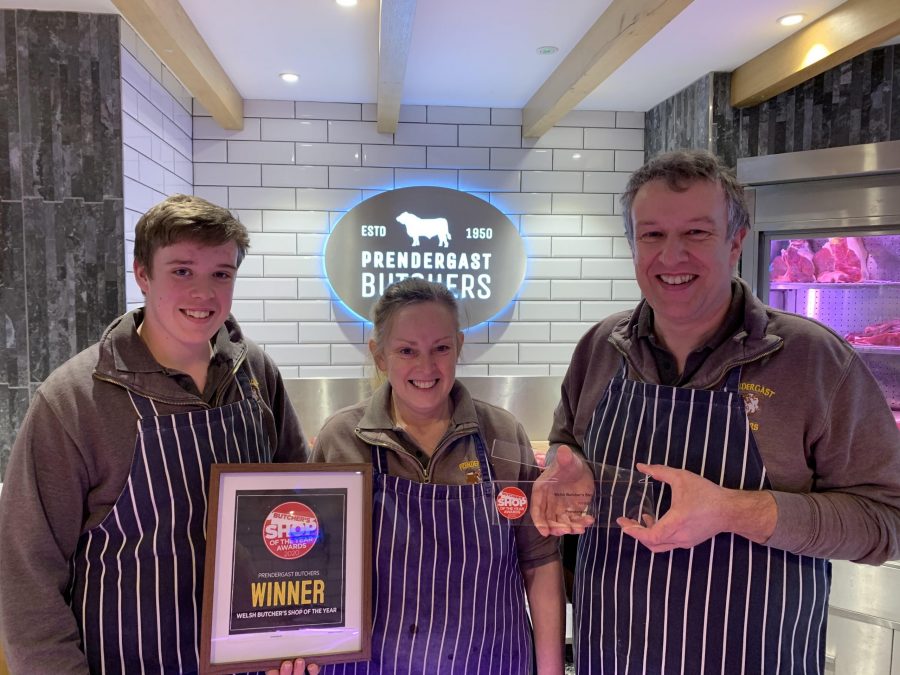 A HAVERFORDWEST butchers shop, has been named the 2020 Welsh Butcher’s Shop of the Year.

Prendergast Butchers established in 1950 by the Wolsey family, was awarded the title during the online Butcher’s Shop of the Year Awards 2020, held last week (Feb 15).

Described as a “really successful example of a traditional butchers’ shop”, it stood out to the judges for the owners’ passion for local produce and the recognition of how important this is to the success of the business. Prendergast was also praised for its clear pride in getting involved in initiatives that support the industry and local community.

Chris and Rachel Wolsey and their sons, Tom and Mark, have farmed in Pembrokeshire for almost 50 years producing high quality beef and lamb. Committed to providing locally and ethically sourced produce to the community, they ensure that all their products come directly from their own farm or from a few very carefully selected local suppliers who meet their quality ethos.

Chris Wolsey said, “This has been and continues to be a massive team effort from our family, our incredible staff. But we could not succeed without the incredible support of our customers and we are deeply grateful for their loyalty. As a family, we are proud to be flying the flag of the Great British butcher, we are passionate in providing the very best local produce for our customers and operating at the heart of our community.

“Our region like many others has faced economic challenges, the crisis of the high street and now Covid-19. But, we have shown that the traditional butcher’s shop can be a major force in helping local communities to get through these crises, and emerging stronger for all that.”

Kirstie Jones, Market Development Officer at Hybu Cig Cymru – Meat Promotion Wales (HCC) said: “We are delighted that a member of the HCC Butchers’ Club has won this award. They fought a tough battle to reach the top spot against The Gourmet Butcher in Llantrisant and Wavells Butcher, Llanrug who also deserve to be commended and congratulated for reaching the shortlist.

“Butchers have been vital in supporting our local communities since the start of the pandemic. They have kept their businesses running as well as providing additional services such as door-to-door deliveries, and have been rewarded with a surge in sales. HCC is delighted that a family-run butcher’s shop has been applauded for its dedication to serving the community with top quality Welsh produce.”

HCC was one of the main sponsors of the Butcher’s Shop of the Year Awards 2020.