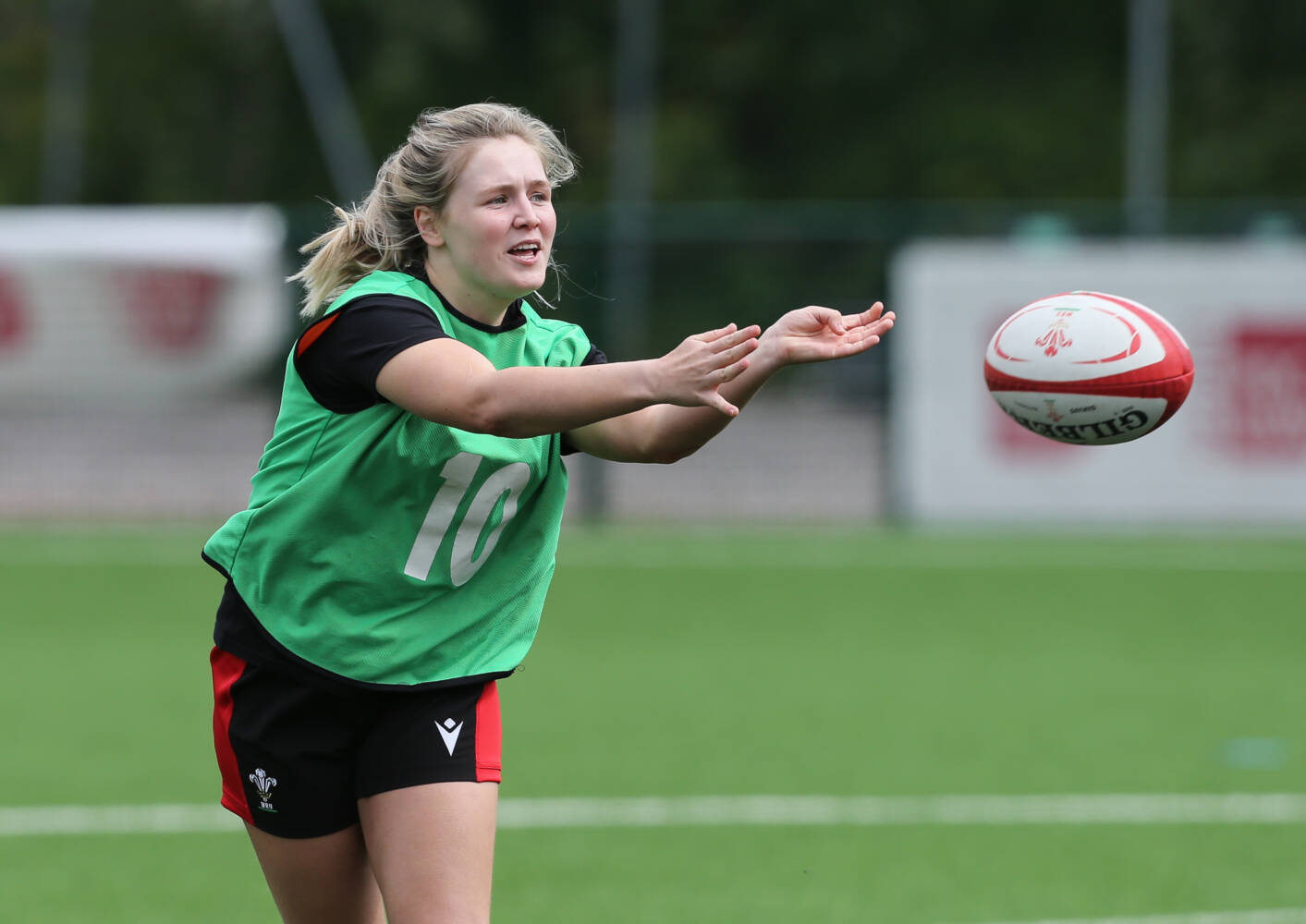 THE Wales Women 7s squad has been named ahead of the Rugby Europe Sevens Championship Series opener in Lisbon this weekend (5-6 June).

Head coach Warren Abrahams has named a squad brimming with potential, with Worcester Warriors’ Alex Callender handed the captaincy. With this tournament offering a route to qualification for the 2022 Commonwealth Games, there is plenty of incentive for the Welsh girls.

The first leg of the Women’s Championship, which was formerly known as the Grand Prix, will feature nine teams from across the continent with Wales featuring in Pool B alongside Poland and Belgium.

Wales’ first match of the day will be against Poland (10.22am local time), before taking on Belgium later in the afternoon (12.22pm local time).

“It’s always exciting for the girls to be part of a journey like this and a privilege to wear the Wales badge,” said Abrahams.

“This campaign presents an opportunity to qualify for the Commonwealth Games and we’re really lucky to be in this position – we have got to take this opportunity with both hands.

“I’m always confident of these girls and although we had some tough times during the Six Nations campaign, this group has a hell of a lot of potential and it’s my responsibility along with the rest of the coaching group to unlock that potential. That potential is what fuels us as we keep finding ways of unlocking the potential and making sure our players are in the best possible position for these two games against Poland and Belgium on day one.”

WRU CEO Steve Phillips, added: “It’s great to see this group of players and management team coming through the other side of COVID with resilience and grit. The pandemic has wreaked havoc with their aspirations but they are now within touching distance of reaching their ultimate goal – qualification for the Commonwealth Games would be just reward for this remarkable group of players.”

The tournament will be live streamed on Rugby Europe TV

Related Topics:LisbonRugbySevensWales 7s
Up Next

Sport clubs supported by over £2m in grant funding 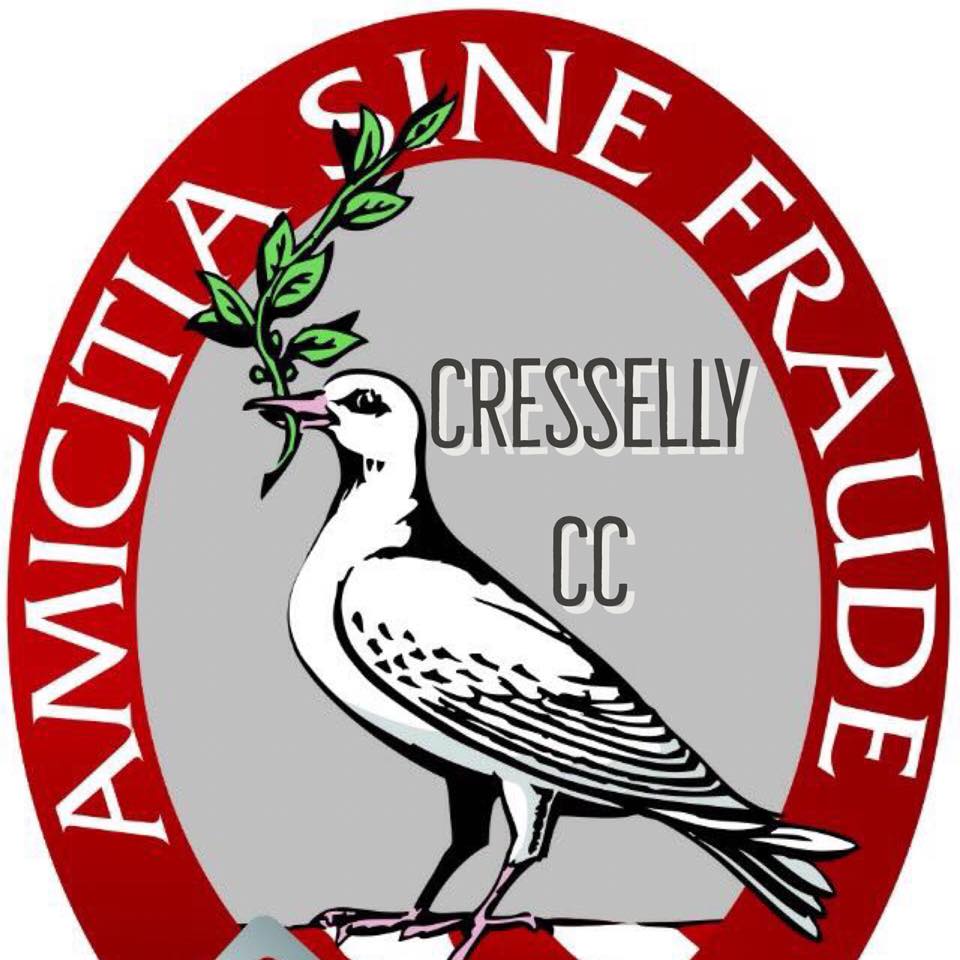 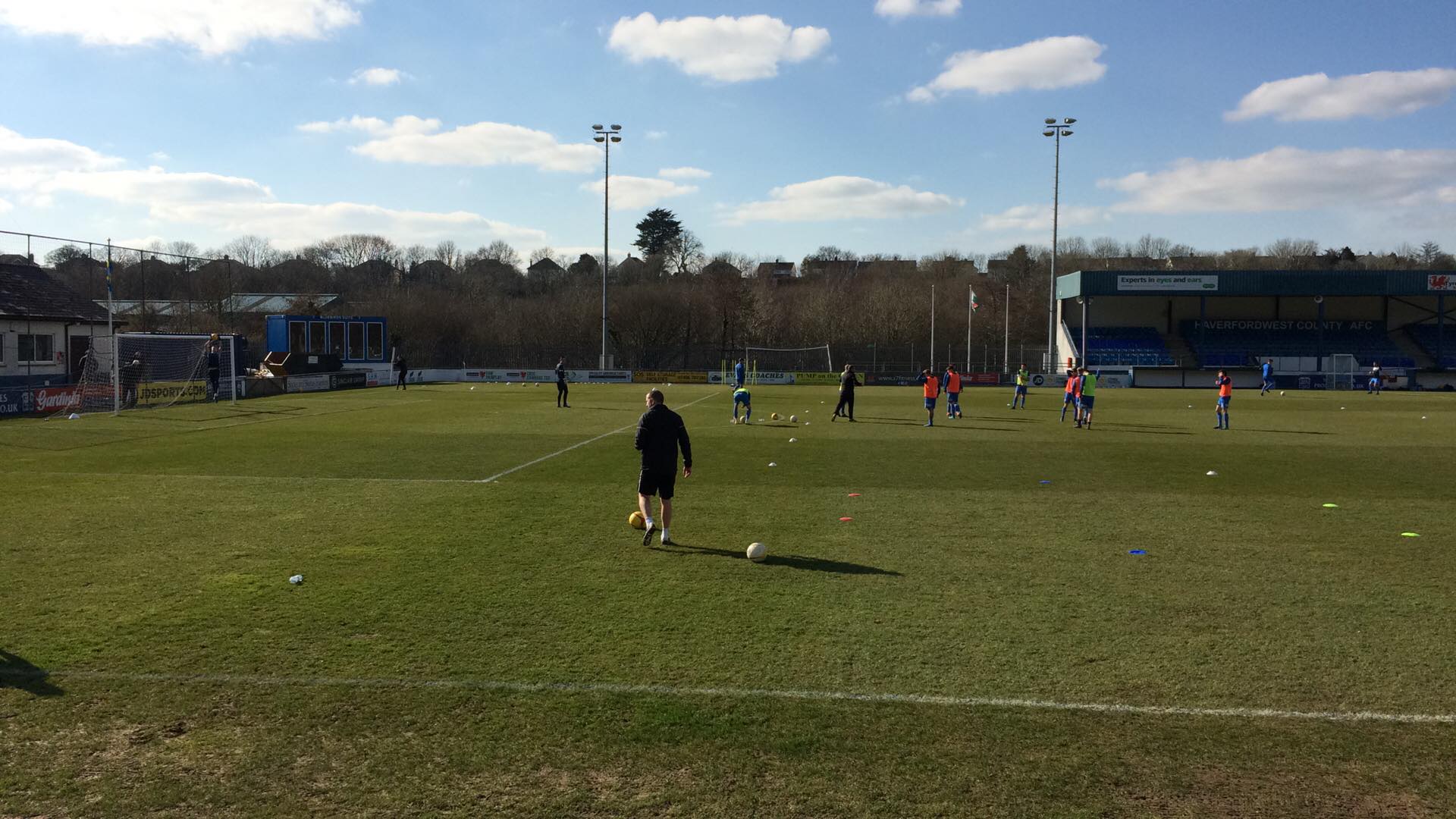